How old is the earth? 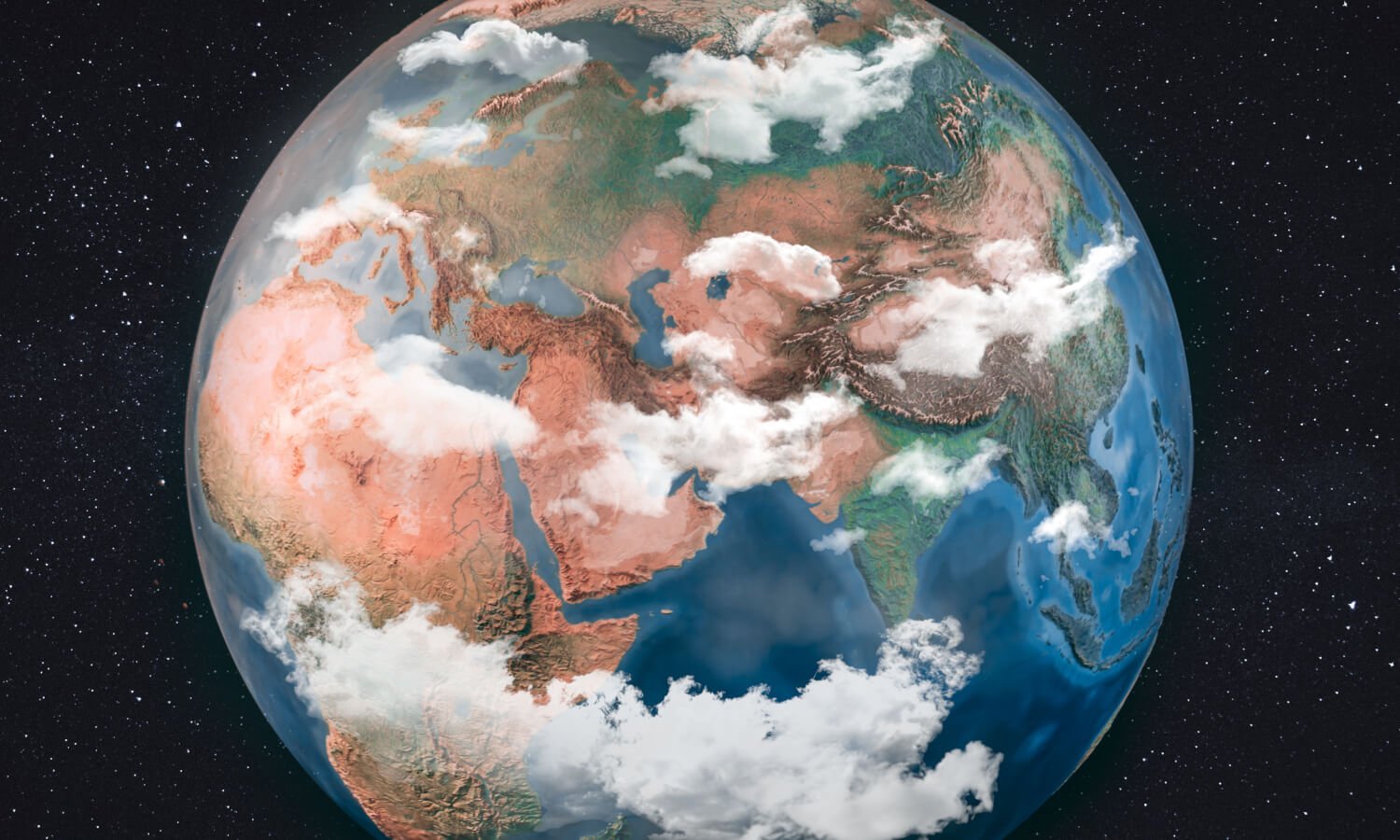 There are different opinions among Christians about the age of the earth. That is related to the way we deal with science and read the Bible.

Two views on the age of the earth

To keep this article short and readable, I only give the two most important positions: the traditional Christian view and the view of most scientists in our days. There are a lot of views which are in between these positions, but I want to help you to get a quick picture of the Christian thinking about the age of the earth.

The traditional Christian view assumes the earth is 6,000-10,000 years old. This is grounded on the description of and references to creation in the Bible and the genealogies that you can find in it. Scientists who believe in a ‘young earth’ are sometimes called creationists because they combine data from the Bible with science and vice versa. They also use other alternative or adjusted scientific methods to determine the age of the earth.

The mainstream scientific view claims that the earth is about 4.5 billion years old. Scientists claim this age on the basis of various methods they use. For example, by measuring certain substances in stones. Those are seen as clocks that tell the age of the earth. However, there are no eyewitnesses who were present at the origin of those stones. Only God was present. Thus, a warning for too much confidence in science is on its place. That’s why God asks Job: “Where were you when I laid the foundation of the earth? Tell me, if you have understanding?” (Job 38:4).

How to deal with the Bible and science

As humans we have to make calculations with various assumptions about the initial situation and the circumstances of the earth. Science always has to do that to calculate the age of the earth. The Bible will never contradict science here. If that would be the case, we misread the Bible or science is not (totally) proven or simply wrong.

For example: Some people believe that the Bible says the earth is flat. They try to proof that with texts such as Psalm 75:3 (the earth on pillars). Drawing such a conclusion on the basis of this specific text is wrong, because this verse is pure poetic language to warn the leaders of the people. Furthermore, there are witnesses that the earth isn’t flat: people who have been in space and have seen the earth and, for instance, the fact that you use satellites orbiting the earth for your cell phone. Thus we need to be careful how to interpret and understand certain Biblical texts.

Science is a wonderful way to discover so many things about creation, and has produced a lot of useful insights. But science is always carried out by humans who have a certain world view. Scientists are never “neutral”, and can make incorrect ideological statements too. There are scientists who don’t believe in God and try to explain everything in this world without God as creator. That approach is called ‘naturalistic’. It is incorrect to assume that they have an objective view of things, because not believing in God is also a faith and causes you to look at the world differently. As a result, you can make wrong assumptions that may influence your scientific starting and ending point. An example is not believing in the miracle of the creation by God. If you don’t believe in miracles, it is hard to believe that God created everything out of nothing. Hebrews 11: 3 says that “By faith we understand that the universe was created by the word of God, so that what is seen was not made out of things that are visible.”

We humans can make certain assumptions or have an opinion about which theories are more likely than others, but ultimately we are not sure. Only God knows the precise age of the earth, since He was there at creation.

“Lord, you have been our dwelling place
in all generations.
Before the mountains were brought forth,
or ever you had formed the earth and the world,
from everlasting to everlasting you are God.

You return man to dust
and say, “Return, O children of man!”
For a thousand years in your sight
are but as yesterday when it is past,
or as a watch in the night.

You sweep them away as with a flood; they are like a dream,
like grass that is renewed in the morning:
in the morning it flourishes and is renewed;
in the evening it fades and withers.”