Is the Bible True? 5 Steps to Find Out 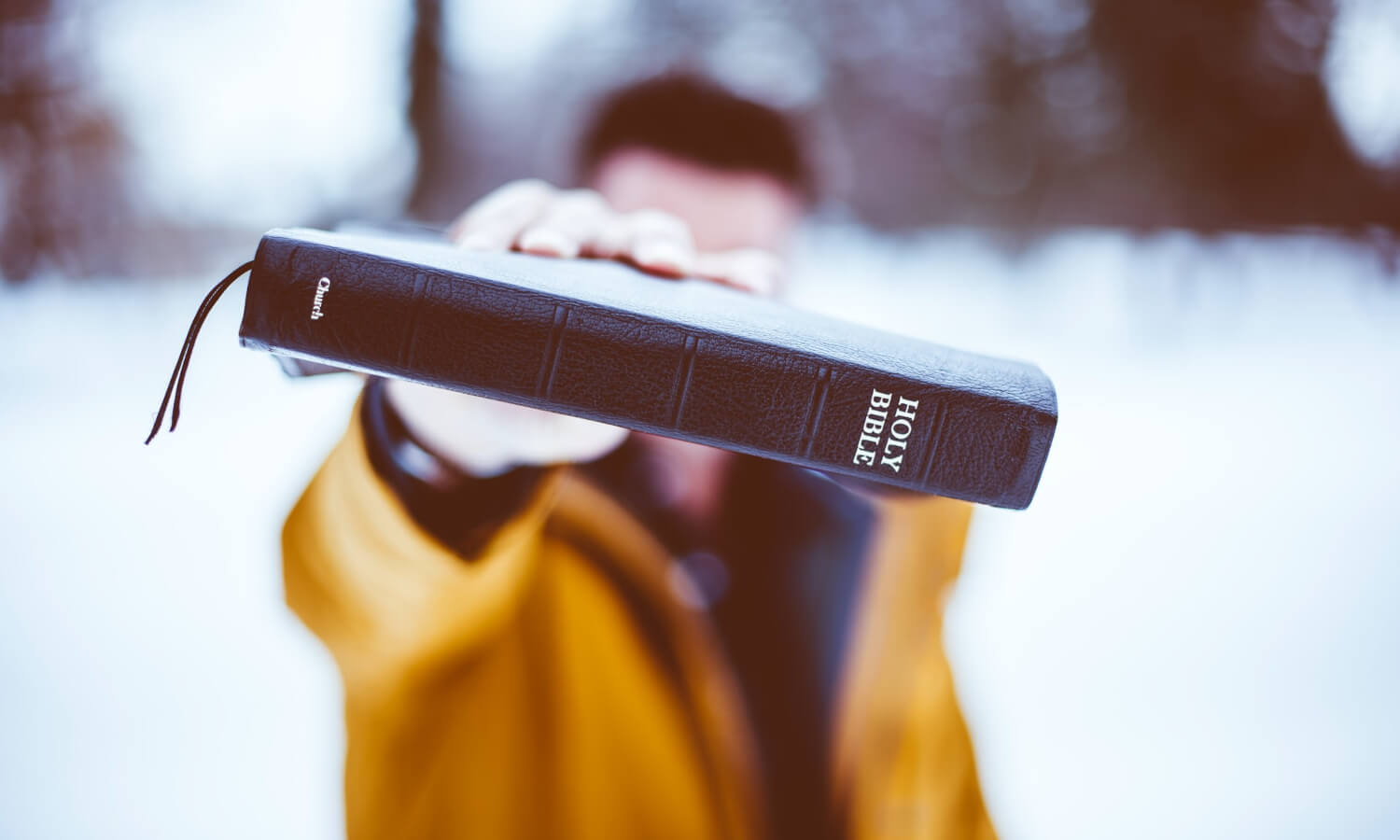 Since Christianity is largely based on the Bible, it is fundamentally important to know that the Bible is true. In order to answer this question, there are a number of relevant aspects that need to be discussed here.

1. Is the Bible internally consistent?

The Bible books have been written by numerous authors over several centuries. Nevertheless, they are a unified whole. There is a development of theological concepts based on God’s ongoing revelation. For example, the New Testament provides much more detail about Jesus’ atoning death than the Old Testament does. But the later Scriptures do not contradict the earlier ones, they merely give us further details and record the historical development of God’s salvation plan. New Testament books often quote and explain Old Testament verses, and the Old Testament foretells later events. The whole Bible presents a consistent and coherent message.

The Bible does encourage us to check for ourselves whether the message of the Gospels is coherent with the earlier Scriptures from the Old Testament. The book of Acts tells us how Jews in Berea heard Paul’s preaching and “received the word with all eagerness, examining the Scriptures daily to see if these things were so.” (Acts 17:11) This inquiring attitude is praised as “noble”!

2. Does the Bible satisfy its own requirements of truth and trustworthiness?

Deuteronomy 18:22 is about the question how we can know whether or not a particular message spoken by prophets comes from God. Since much of the Bible consists of written prophecy, this question is also relevant in that it relates to the trustworthiness of the Bible as a whole. God gives a clear description of true prophecy: “When a prophet speaks in the name of the Lord, if the word does not come to pass or come true, that is a word that the Lord has not spoken.” So, we should look for predictions of future events and see whether these have come true!

The Old Testament in particular is full of promises and warnings concerning events in the future. Some are pretty general, but others provide detailed information. Most of these predictions have already come true. Let me mention a few:

There are many more examples of fulfilled prophecies, but listing them would go beyond the scope of this article.

3. Do Biblical records coincide with other historical sources?

Large portions of the Bible are about actual events in the history of Israel or surrounding countries. So, is there any archaeological evidence for the truth of these records? Yes, there is. For example:

So yes, there is extra-biblical evidence for the reliability of the biblical records.

4. Is the Bible a reliable record of Jesus’ original words?

Besides historical events, the gospels describe Jesus’ teaching. It is important to know whether these are reliable as well, because much of Christian theology is based on Jesus’ words and ministry. This article describes in detail why we can trust what the Bible says about Jesus. The gospels were written a few decades after the events took place, informed by eyewitness accounts or even written by eyewitnesses themselves. They are true records of Jesus’ earthly life.

Moreover, we have thousands of manuscripts from both the Old Testament Scriptures and the New Testament Scriptures that show how accurately these books have been transmitted and translated throughout the centuries. The skeptical claims that they have been changed and manipulated by generations of believers, is easily countered by this historical evidence.

5. Does the Bible fulfill its own claims?

The Bible claims to be more than a mere historical record. The apostle Paul describes it as “the sacred writings, which are able to make you wise for salvation through faith in Christ Jesus.” (2 Timothy 3:15) The Bible thus claims to transmit knowledge, wisdom, and discernment to convince people of the truth about Jesus Christ. Moreover, since the Bible is “breathed out by God”, it is “profitable for teaching, for reproof, for correction, and for training in righteousness, that the man of God may be complete, equipped for every good work.” (2 Timothy 3:16-17)

The book of Acts describes how the Gospel does have this effect: “When the Gentiles heard this, they began rejoicing and glorifying the word of the Lord, and as many as were appointed to eternal life believed. And the word of the Lord was spreading throughout the whole region.” (Acts 13:48-49) Since then, millions of people have experienced the transforming power of the Gospel, as it comes to them through the Bible.

So, is the Bible true?

There is much evidence to show that the Bible is reliable and trustworthy. But in the end, people can’t be convinced by mere historical facts or textual analyses. We need to experience the truth of the Bible for ourselves. Therefore, I’d like to encourage you to ask the ultimate Author of the Bible, the almighty and holy God, to convince you of the truth of His Word.

“Make me to know Your ways, O Lord;
teach me Your paths.
Lead me in Your truth and teach me,
for You are the God of my salvation” (Psalm 25:4-5)