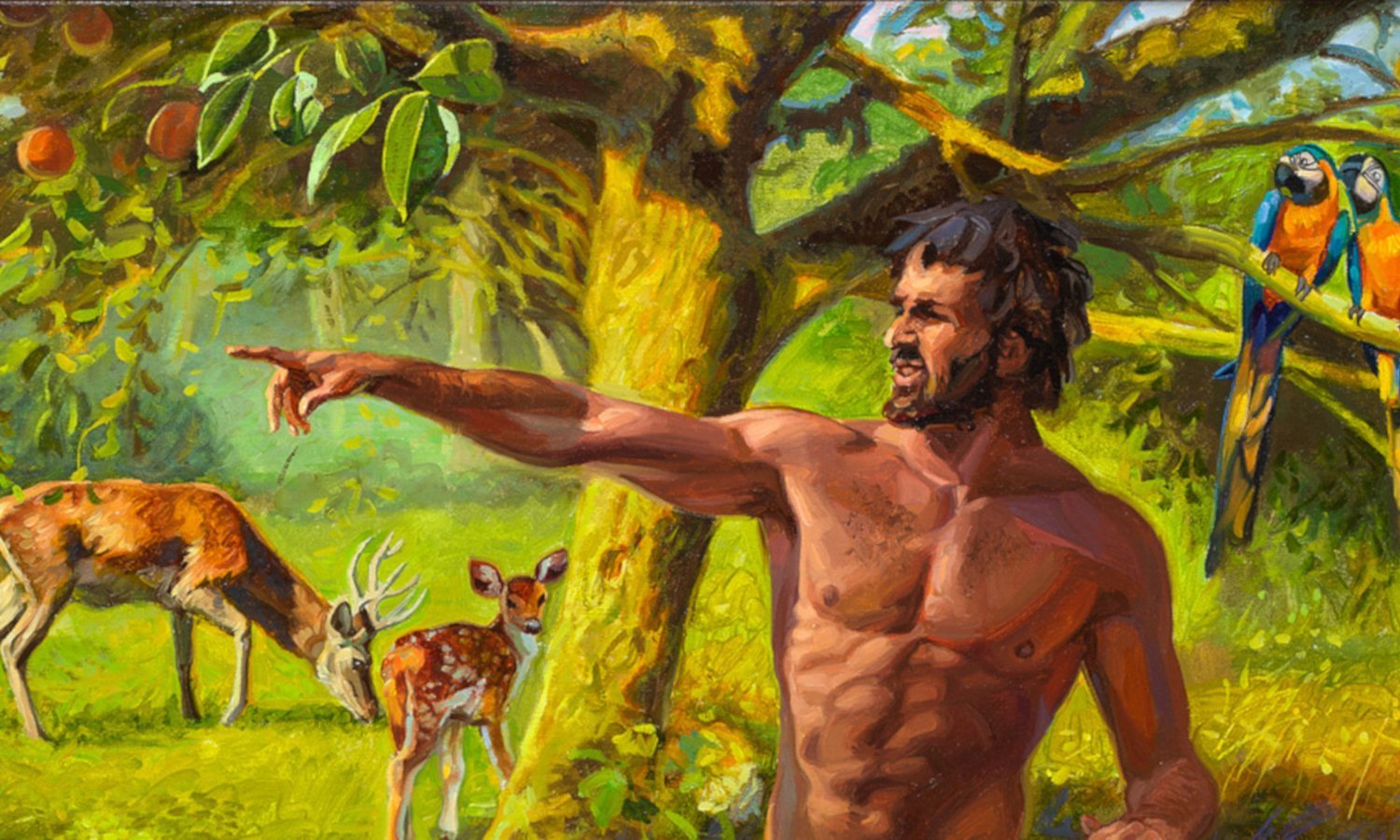 “In the beginning, God created the heavens and the earth”. This is how the book of Genesis, and all of the Bible, begins. It records how the eternal God created all things. Before continuing to read this article, I encourage you to first read Genesis 1:1-2:25 in the Bible.

In the beginning, God created the earth without form and void, unfit to be inhabited, being covered with water, and in darkness. However, with His Word and by the power of His Spirit, He would form and fill His creation in a six-day process (Genesis 1:1-2; Exodus 20:11; Exodus 31:17). In the first three days, God ordered His creation. In the next three days, He filled it.

With the creation of man we must pause a little. God established, in a special way, a covenant relationship with man. He had shown His benevolence to him by creating him in His image, giving him the breath of life and putting him in the garden of Eden to cultivate and keep it.

After all this, God demanded loyalty from him. He wanted man to prove his obedience by eating from every tree except the tree of knowledge of good and evil. Disobedience would lead to death. In addition, God blessed Adam with a helper fit for him: Eve. Together they should rule the earth and the animals, and they should multiply (Genesis 1:24-31; 2:4-25).

On the seventh day, God completed His creation work. He blessed and sanctified that day, because on it He rested from all that He had created. Everything He had made was good, it was perfect! (Genesis 2:1-3).

We can extract various lessons, but I will mention the basic ones:

Thank you God for showing me Christ in creation!


[1] God commanded Adam to “work and keep” the garden. He should care for and protect the place where God dwelt in a special way. This was not just a random garden, and therefore is was not the ordinary work of a gardener.
These two terms of “cultivating and keeping” are also used in Numbers 3:7-8 and Numbers 8:26, where God gave the priests and Levites the same mandate to serve in the tabernacle and to guard its furnishings. In those days, the tabernacle was God’s special dwelling place, just as the Garden of Eden had been in Adam’s time. Therefore both Adam and the Levites had a priestly task.

Thanks to GospelImages for the great image.