Was there forgiveness for Adam and Eve? 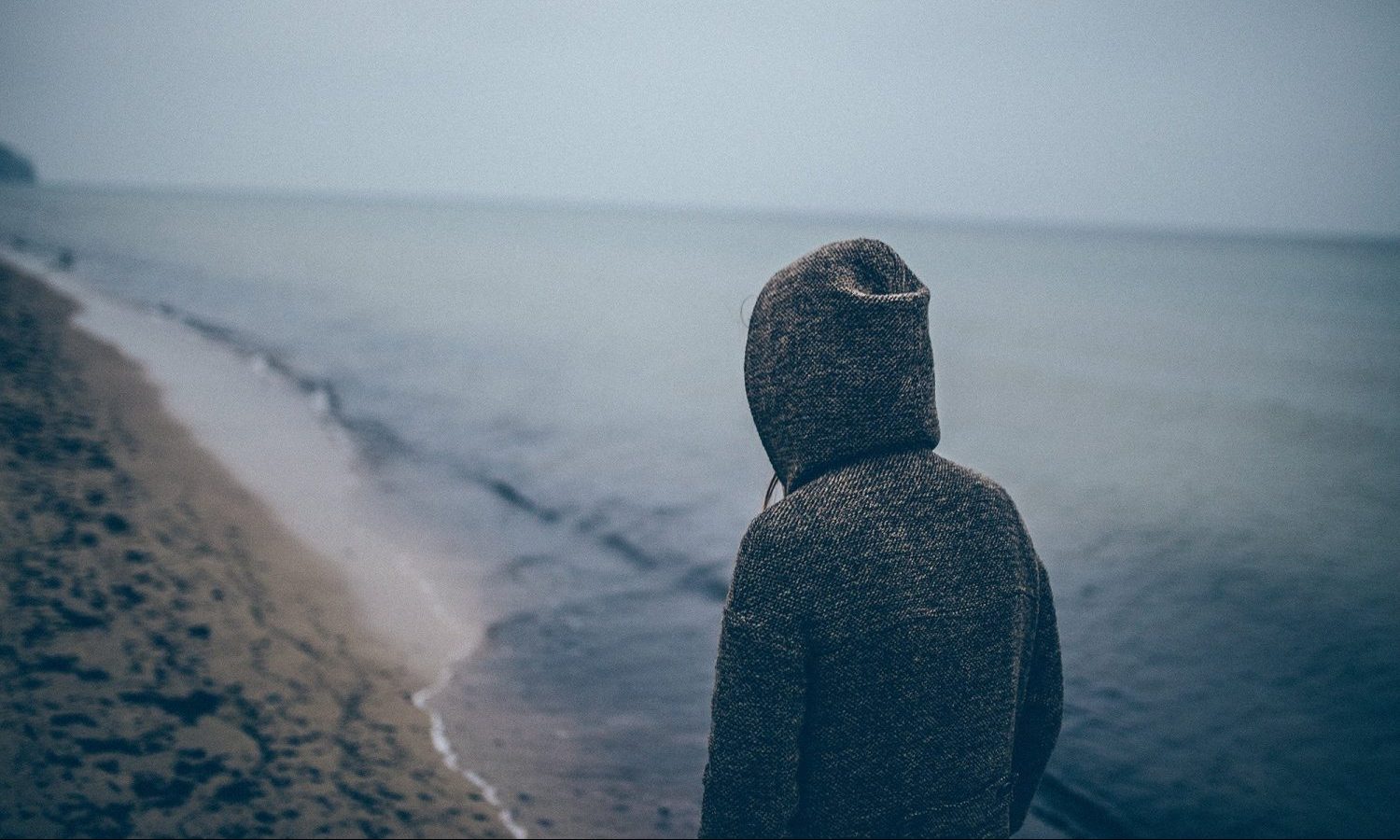 It is very probable that the Lord forgave Adam and Eve their sin. He promised them that the Savior would come (Genesis 3:15). He provided a covering from animal skins for them (Genesis 3:21). Eve mentioned the name of the Lord at the birth of her oldest son (Genesis 4:1). Adam and Eve taught their sons to make sacrifices to the Lord (implied in Genesis 4:3-4). So all indications are that Adam and Eve had a relationship with God, were His children, and therefore received forgiveness of their sins and are now in heaven with the Lord.

It is still possible to ask: why did God not forgive Adam and Eve right away? It was impossible for God to forgive in the sense of ‘let’s forget about and continue like nothing happened’. They had lost their holiness and had become sinners. Even if they never would have sinned again, Jesus still would have needed to come to this earth to die for their sin. Only in that way could they be reconciled to God and get entrance into heaven.

Yet, if Adam and Eve indeed were believers, and received forgiveness of their sins through Jesus’ death on the cross, why did they still get the severe punishment of being sent out of the garden of Eden and having to die? Why could they not continue to live in the garden of Eden? Actually, this is because of God’s grace.

If God would have allowed Adam and Eve, who had lost their innocent nature and became sinners, to continue to live in paradise, it would have been a stained paradise. Paradise would be corrupted by their sin. And if they still would have had access to the the tree of life, they would have gotten eternal life as sinners. But that is not paradise, that is hell!

God had a higher goal

God wanted them to have higher ambitions. He did not want them to be happy with what this world has to offer. He wanted them to find their happiness in Him. Having a hard life on this earth, and a life that is not eternal, was God’s way of directing their thoughts to the Savior that they needed. It prepared them for being in heaven with the Lord, and one day, to be with Him on the new earth. On this new earth, the tree of life will be seen again. God the Father and the Lord Jesus will be there with us, and no sin will ever break the perfection.

Will you be there?

Even more glorious that the garden of Eden is what God has prepared for those who believe in His name. Adam and Eve will be there. Therefore, make sure you will be there too, through faith in Jesus Christ who died to take away your sin.

Adam and Eve had to accept the consequences of their sin, so they were removed from Paradise. Why did God not just forgive them? He probably did, as Adam and Eve went on to worship God after they left paradise. But now that the world was corrupted by sin, staying in paradise would not be an option. Paradise would be spoiled by corruption and if men ate from the tree of life, they would live forever as slaves to sin. Instead God’s plan of redemption kicked in.