Why did the cherubim guard the garden of Eden? 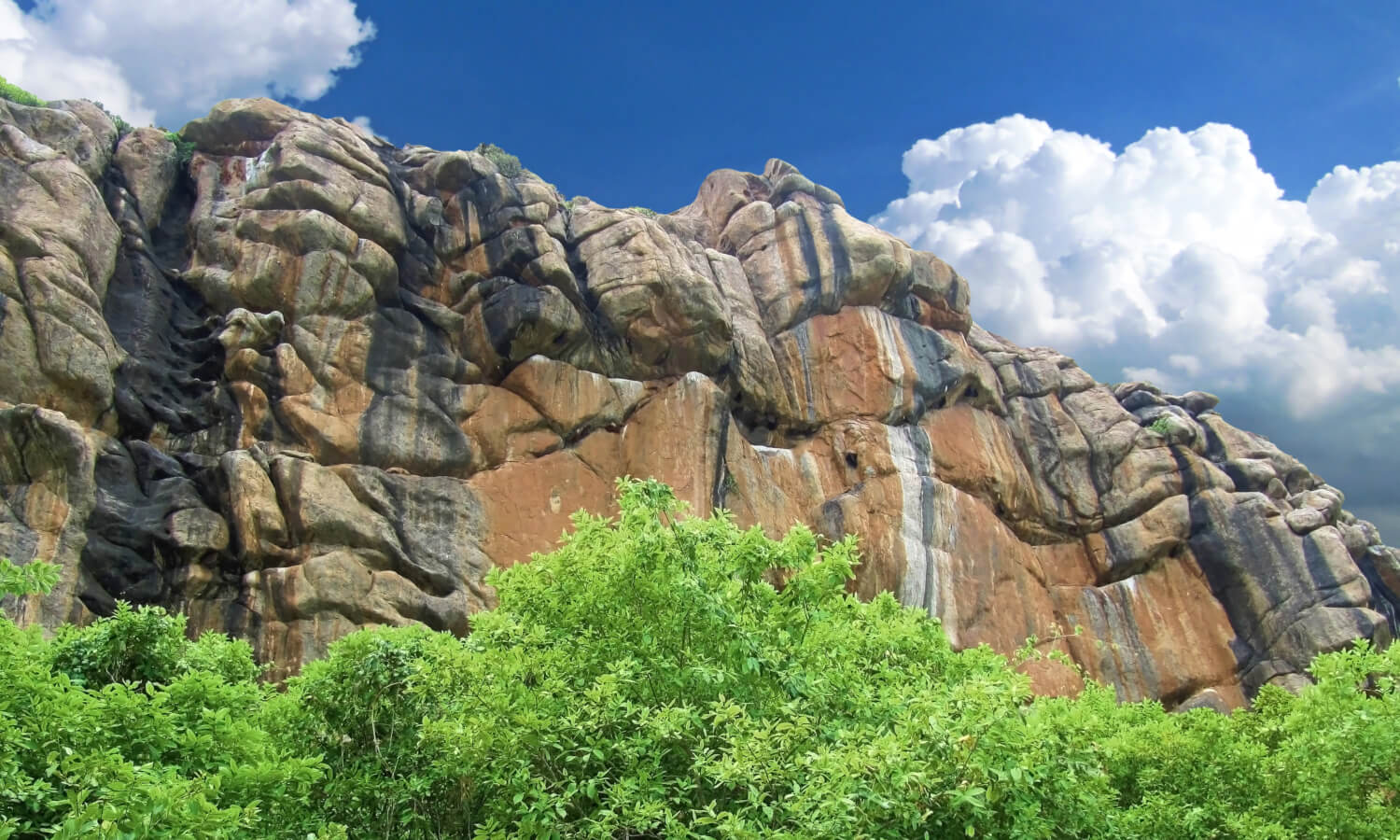 When the first humans, Adam and Eve, were sent out from the garden of Eden, God placed cherubim at the the entrance to the garden. What is their role and meaning?

Probably, the cherubim are a special group of angels. In the story of man being sent out from the garden of Eden, the most important task of the cherubim becomes clear: they are guardians (see Genesis 3:24). They should prevent the fallen humans from coming back into the garden of Eden. By eating the forbidden fruit, Adam and Eve had crossed a border. Man now had knowledge of good and evil. He was not allowed to eat from the tree of life anymore (which was in the garden of Eden). Otherwise, man who had rebelled against God would have eternal life without a connection to his Creator – which would be an endless horror.

But God wanted to restore the relationship. Therefore, He created new boundaries. First by sending Adam and Eve out of the garden of Eden. You can read about this in Genesis 3, especially in verses 22-23: “Then the Lord God said, Behold, the man has become like one of us in knowing good and evil. Now, lest he reach out his hand and take also of the tree of life and eat, and live forever – therefore the Lord God sent him out from the garden of Eden to work the ground from which he was taken. He drove out the man, and at the east of the garden of Eden He placed the cherubim and a flaming sword that turned every way to guard the way to the tree of life.” The cherubim are guardians. Adam and Eve were expelled from the garden of Eden, which was like an earthly paradise, so that they might find the way towards God’s eternal paradise.

Cherubim and the ark of the covenant

It is striking that Exodus 25:22 and 26:31 also speak about cherubim. God tells the Israelites how they should make a holy tent that would function as God’s dwelling place among the people. They should make an ark with a mercy seat on top. At the two ends of this mercy seat, there should be two cherubim of gold. “There I will meet with you, and from above the mercy seat, from between the two cherubim that are on the ark of the testimony, I will speak with you about all that I will give you in commandment for the people of Israel […] And you shall make a veil of blue and purple and scarlet yarns and fine twined linen. It shall be made with cherubim skillfully worked into it.”

The cherubim are a recurring theme here. There were two images of cherubim on the mercy seat. The ark with the mercy seat was very important for approaching God. Moreover, cherubim were worked into the veil that prevented people to enter the room where the ark was. The cherubim thus were guardians of God’s holiness. See also Hebrews 9:5: “Above it [the ark] were the cherubim of glory overshadowing the mercy seat.”

The way to God is reopened

The Lord Jesus has opened the way to the Father for whoever believes in Him. He did this by dying on the cross. Jesus thus opened a new and living way (Hebrews 10:20) towards God’s holy presence. If we believe in Jesus as our Savior, there are no more cherubim between God and us. On the contrary, we are encouraged to “draw near with a true heart in full assurance of faith, with our hearts sprinkled clean from an evil conscience and our bodies washed with pure water” (Hebrews 10:22).