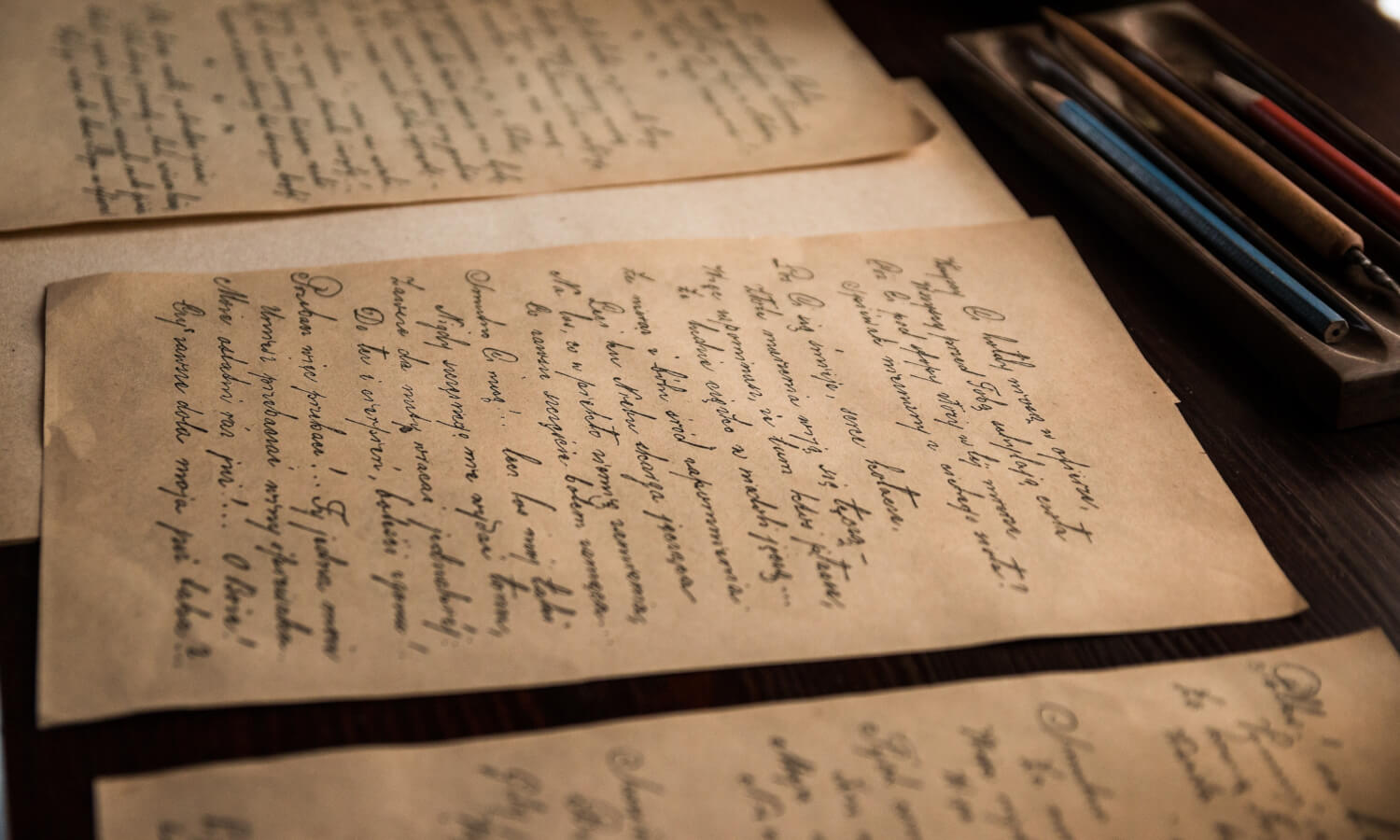 How do I know whether my dad loves me, or not? The only way to answer this is to hear what my dad says and see what he does. Now, not all of us have fathers here on earth, but all of us who are Christians do have a Father in heaven. He is bigger, closer, older and more important than any father on earth could ever be. This is why it is vital that we know our heavenly Father loves us, and that we hear him say it. And it’s also why in answer to the question, “Does the Bible contain God’s Word, or it is God’s Word itself?” the answer is not either/or… but both/and.

God’s Word according to Karl Barth

The idea that the Bible is not God’s Word but only contains God’s Word is very popular today because of a theologian called Karl Barth. He thought that God’s Word has three parts: The revelation of God, scripture, and preaching. God’s revelation is in scripture, but isn’t the same as scripture. While his ideas are very popular, and there are some helpful things, this idea has a big problem.

Imagine if my dad lived far away, and had written me some letters. But I don’t receive these letters directly. Instead, I’m told they’re hidden somewhere in a massive pile of similar looking letters! Without knowing which letters were really his, then how could I really know what my dad was saying to me? If the Bible only ‘contains’ God’s Word, then I’m left not knowing how much of the Bible is God speaking to me, and where in the Bible I can find it. I would have to pick and choose which parts of the Bible to listen to, and I couldn’t really know whether I was hearing God or not.

All verses of the Bible are the Word of God

That is why, thankfully, in reality we don’t need to worry about this problem because Karl Barth wasn’t quite right. The apostle Peter said “no prophecy was ever produced by the will of man, but men spoke from God as they were carried along by the Holy Spirit” (2 Peter 1:21). And he agrees with the apostle Paul who says “All Scripture is breathed out by God…” (2 Timothy 3:16). These verses can’t mean anything less than all words of the Bible itself (as originally written, in the original languages) are the Word of God.

It’s not about the Bible itself

However, if we only believe that the Bible itself is the Word of God, then we will be in danger of worshiping the Bible. Many Muslims believe they are not reading the Qu’ran unless they read it in the original Arabic, and some treat the words as lucky charms. It is a mistake for Christians to treat the Bible in this way. For us, the words themselves are not magic, but are important because of what they mean.

Jesus’ words are in the Bible

Through the Bible we get to know God