Do Christians believe in three Gods? 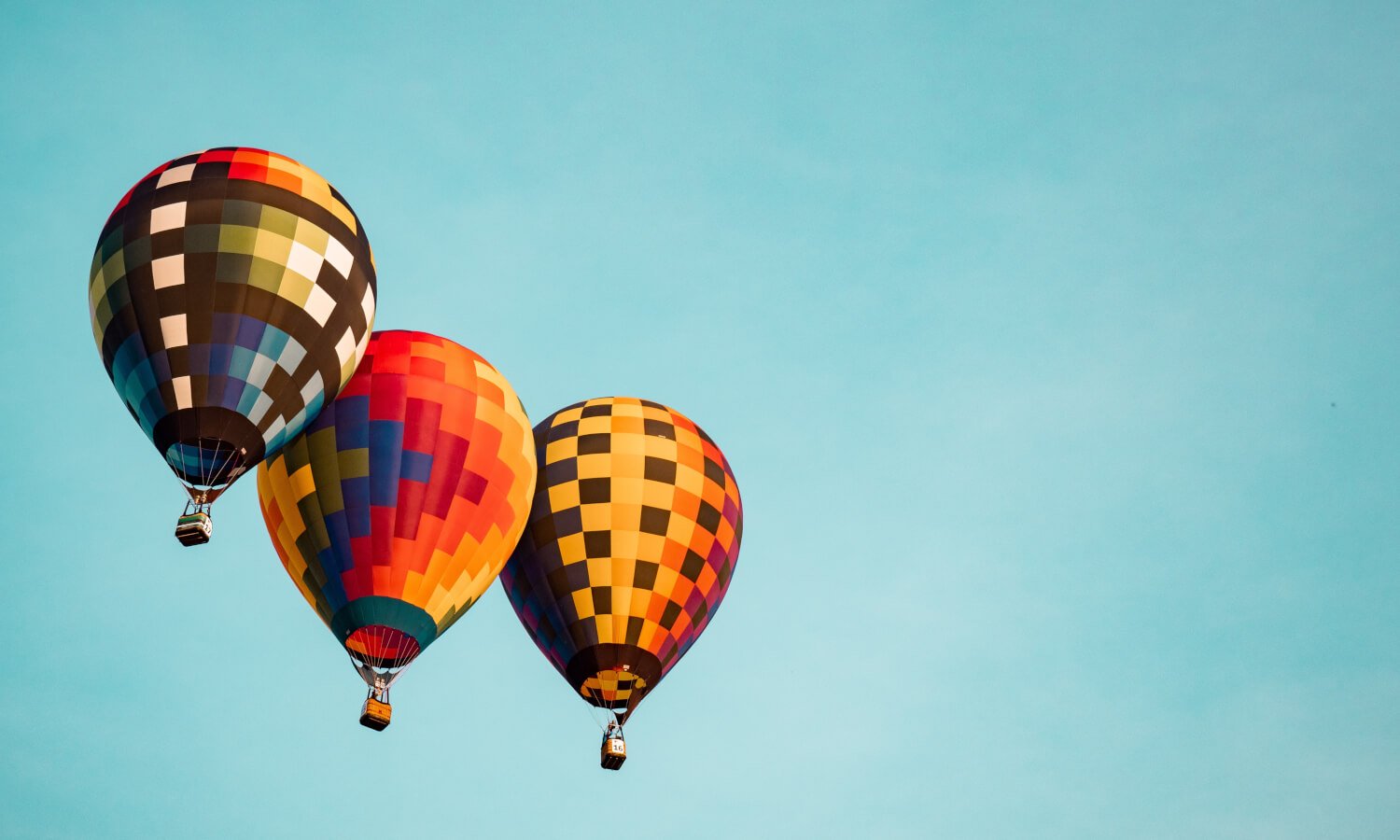 I heard that Christians believe in three gods. Is that true?

But why do Christians then speak about the Trinity?

Christians believe that there is one God, who has revealed Himself in three persons: as our Father in heaven, as our Savior Jesus, the Son, and as the Holy Spirit, who dwells in believers.

Where can I find those three Gods in the Bible?

In Genesis 1: 26 God says: “Let Us make man in Our image, after Our likeness.” So at creation we already learn there is a plurality within the one God. Let us look in Genesis 1: “In the beginning God created the heavens and the earth […] and the Spirit of God was hovering over the face of the waters. And God said, let there be light, and there was light.” Here we see: God created. And the Spirit of God moved upon the waters. But not only the Spirit was involved in creation. To create the world, God spoke a Word. In Hebrews 1, we read that God now has spoken to us by his Son through whom also He created the world. “Without him was not any thing made that was made“ (John 1:3).

Did God create the world by His Son? How can that be?

But why did Jesus not stay with His Father?

There is this moment that Jesus puts aside all the heavenly glory to come to earth to save mankind. Jesus sacrificed so much out of love for you and me. He carried the punishment for our sins. He opened the door to heaven. He says in John 14: “I am the way, the truth, and the life: no man comes to the Father except through Me.” He invites you to believe in Him, put your trust in Him. And He promised: “I will ask the Father, and He will give you another Helper, to be with you forever […] He dwells with you and will be in you” (John 14:16-17).

So Christians believe in one God: glory to the Father, the Son and the Holy Spirit.