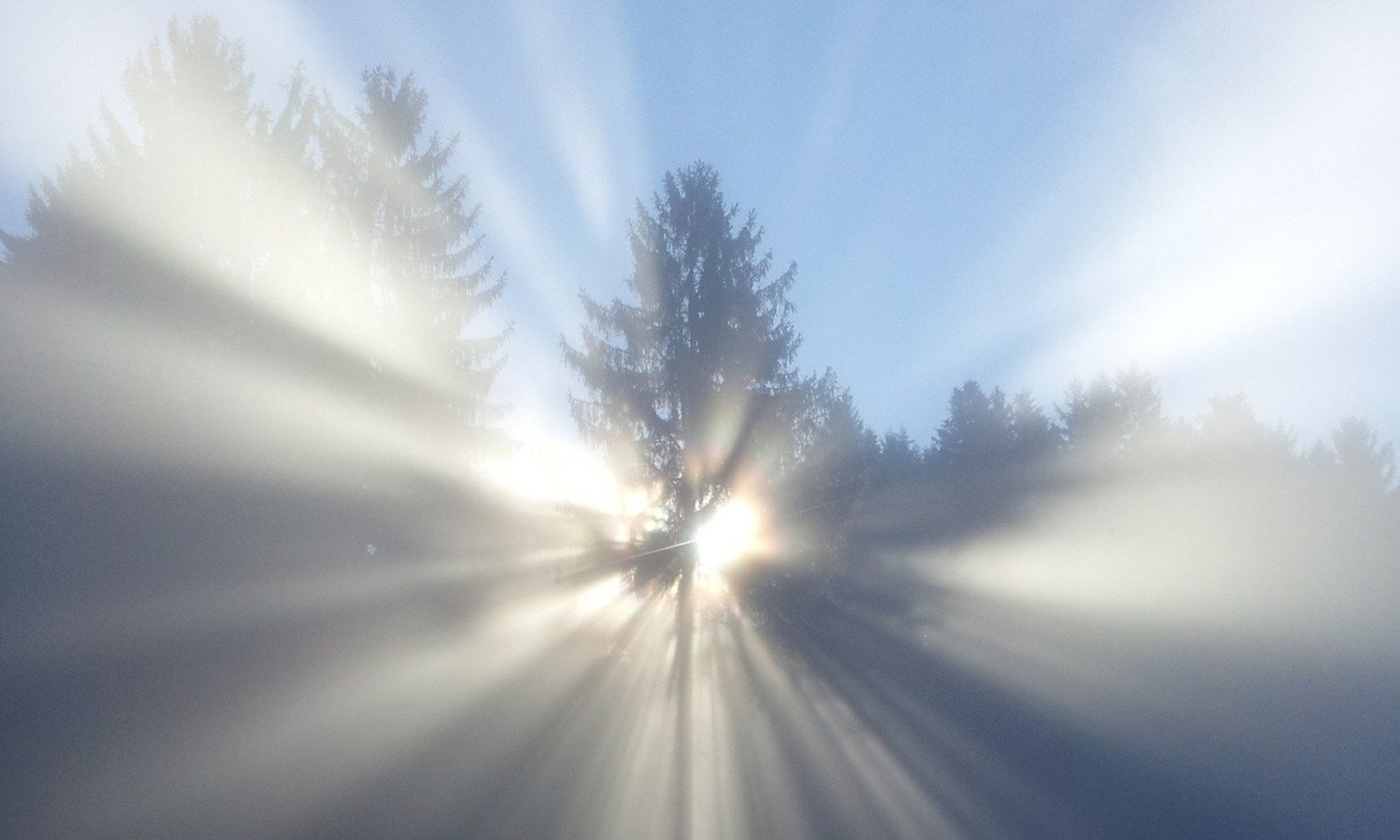 Knowing God is of life importance for every single human. So who is God?

Can we know God?

Calling someone “God” means by definition that this Person or Being is divine. This simple observation already indicates that we humans might not be able to fully comprehend God, since He is beyond our reality. “For my thoughts are not your thoughts, neither are your ways my ways, declares the Lord. For as the heavens are higher than the earth, so are my ways higher than your ways and my thoughts than your thoughts” (Isaiah 55:8-9). “For who knows a person’s thoughts except the spirit of that person, which is in him? So also no one comprehends the thoughts of God except the Spirit of God.” (1 Corinthians 2:11)
God is not confined to time and space, He is not confined to a material body. Our five senses fall short to observe Him as He is – both because we were created as naturally limited humans and because sin has blurred our view of God. We can know God only in so far as He reveals himself to us.

Why is it important to know God?

God is a personal Being, and He wants a relationship with humans. Therefore He has revealed himself. The knowledge we can thus have about God is limited but true and reliable. He tells who He is and what his will is. This knowledge is a source of deep joy, and the basis for eternal life: “And this is eternal life, that they know you, the only true God, and Jesus Christ whom you have sent” (John 17:3). “Knowing God” means more than having some factual knowledge about him, it means having a personal relationship – like you “know” a good friend or your spouse.

How does God make Himself known to humans?

God reveals himself by his works. By his creation, for example, He shows his power, wisdom, and wonderful creativity. In his reaction to sin, God shows his holiness and righteousness – but also his love in offering people a way to salvation. The Bible offers us extensive reports about what God has done and will do in the future.

Another way in which God reveals himself in the Bible is in his Names and in imagery He applies to himself, such as “Father”, “King”, “Rock”, and “Light”. All these names and images offer us a glimpse of God.

Ultimately, God has revealed himself in Jesus. He is the Son of God who became human and showed humanity Who God is (2 Corinthians 4:6). “No one has ever seen God; the only God, who is at the Father’s side, He has made him known.” (John 1:18)

There are a lot of attributes that belong to God alone. For example,

These are all attributes that humans don’t have and show what it means that God is divine.

There are also many attributes of God that can be present in humans at well – to some extent. Think for example of

These attributes teach us something about God’s character, about his personality. God is the ultimate standard of goodness, wisdom, and holiness; in him, all these attributes are perfectly present.

We could make lists of all of God’s attributes, but in doing so it is important to keep in mind God’s oneness. This means not only that our God is the only God (see for example Deuteronomy 6:4), but also that all of his attributes form a unity. We can’t, for example, only stress God’s love and forget about his holiness, or just talk about his wrath and keep silent about his mercy. That would create a false image of God. He is not partly this and partly that, but that whatever He is, He is so entirely. The best way to get a balanced view of God is to read the entire Bible regularly and let it shape your worldview.

God is our Creator and Judge

God has created the world and all that’s in it – including the first humans (see Genesis 1-2). He even created these humans “in his image”, which means that humans have more God-like attributes than any other creatures, like plants or animals. Humans are meant to display or reflect Who God is.
Since God is our Creator, He has the right to reign us. We ought to serve and worship him. But already the first humans, Adam and Eve, rebelled against their Creator. The relationship between God and man was severely damaged. Humans could no longer fulfill their life purpose of reflecting and glorifying God and earned eternal death by their sin.

God is the Savior

And yet, God did not abandon his creation. God the Son came on earth as a human and bore the judgment for humanity’s sin. He did this with the purpose “that whoever believes in him should not perish but have eternal life” (John 3:16). Whoever believes in Jesus Christ as his Lord and Savior, is set right with God again. This creates the possibility of a renewed, loving, and personal relationship between God and man, in which God can even be called “our Father in heaven” (see Matthew 6:9).

God is thus the Creator of humanity, its Judge, but also the Redeemer and Savior of all who believe in him.