What does it mean that we are created in the image of God? 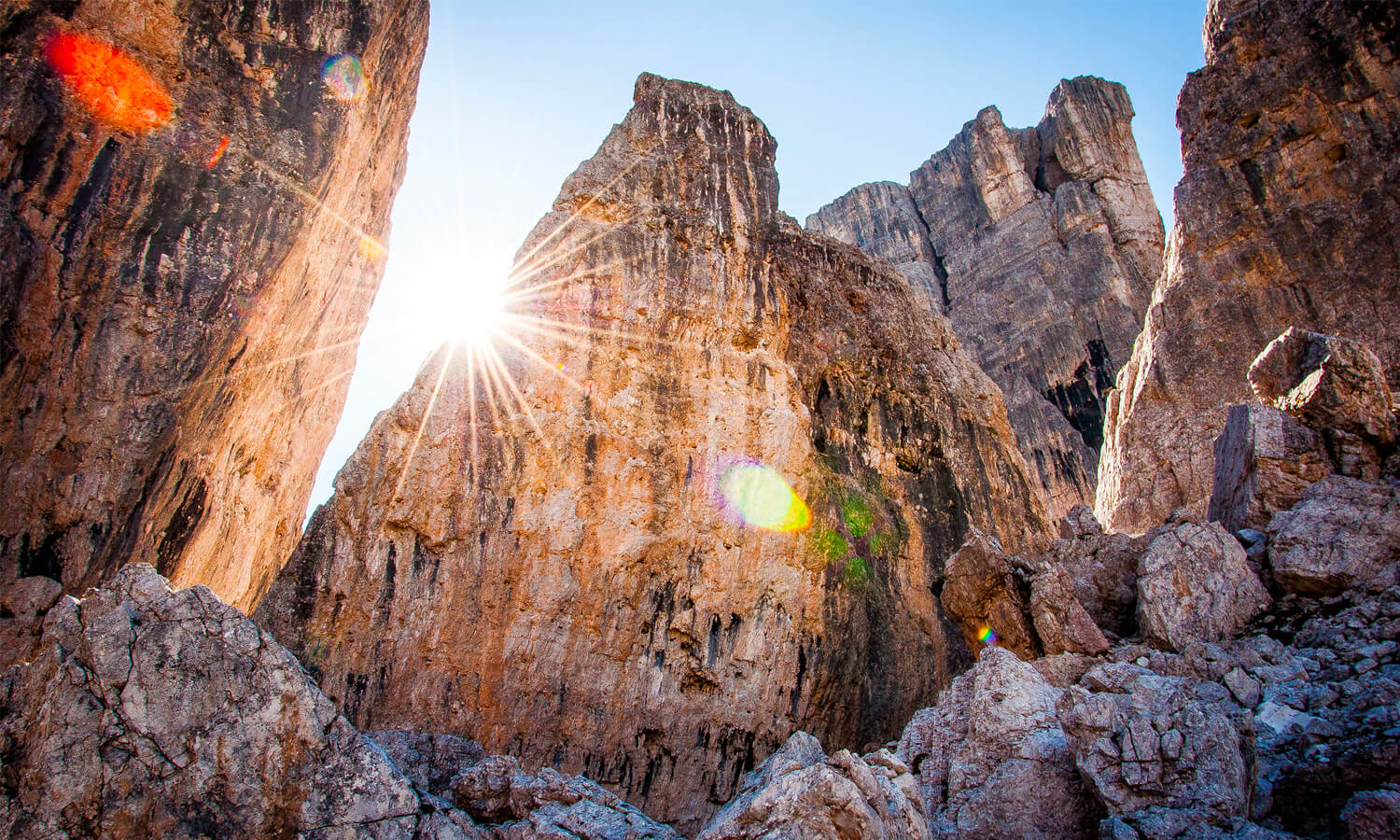 In Genesis 1:27 we are told that man was created in the image of God. What does this mean?

What does the Bible say exactly?

The book of Genesis records the creation of the world, including man. Let’s list the verses about man being created in God’s image:

Another verse from Genesis 5 is useful for comparison, since it uses the same phrase but applies it to human procreation.

What is the image of God?

The creation account says that God created the earth, the plants and trees and the animals, all “according to their kinds”. But humans are special. They resemble God in some way. We bear some of the characteristics of God that animals don’t have.

God’s image in us is damaged by sin, but did not disappear

Genesis 3 records how sin came into the world. Our relationship with God was severely damaged. This meant that mankind separated further and further away from God’s desire for us. Sin also impacted our abilities to love, to make the right decisions, and so on. In short, the image of God was damaged.

Nevertheless, the privilege to be created in God’s image was not restricted to the first humans and it was not completely lost when they sinned. Their descendants share in this privilege, even though they are not perfect anymore. This becomes clear in Genesis 9:6, where God speaks to Noah and his family after the flood (so, long after sin entered creation): “Whoever sheds the blood of man, by man shall his blood be shed, for God made man in His own image” (Genesis 9:6). Man was allowed to kill animals for consumption, but he was not allowed to kill fellow humans. Humans have a special position that is not based on their possessions or achievements, but on their being God’s image bearers.

Tim Keller explains the importance of this:

A way towards restoration

However, when Jesus Christ came into the world, and opened up the way for us to return to God to be reconciled to Him, He has also opened up the way for us to return to the image of God. In Romans 8:29 we read “for those God foreknew He also predestined to be conformed to the image of His son.” Ephesians 4:23-24 urges believers “to be renewed in the spirit of your minds, and to put on the new self, created after the likeness of God in true righteousness and holiness” and Colossians 3:9-10 tells them, “Do not lie to one another, seeing that you have put off the old self with its practices and have put on the new self, which is being renewed in knowledge after the image of its creator.”

If we become a child of God, submit ourselves to Him, and allow Him to transform us and change us from our old self, then He will change us gradually. The person we were before we met Christ, will be changed so that we will again bear the image of God, which He put there in the first place. Though the image was marred and hidden because of sin, yet it will begin to show again, so that we will become more like Christ in our lives, attitudes, the things we think, do and say.

God’s work in us will be completed

We will never be fully like Jesus whilst we are in this world, but Philippians 1:6 says that “He who began a good work in you, will complete it on the day of Christ.” So when we die, or Jesus Christ returns to earth, God’s work in us will be completed and we will be like God, “holy and blameless and above reproach before Him” (Colossians 1:22)

[1] Focus on the Family blog