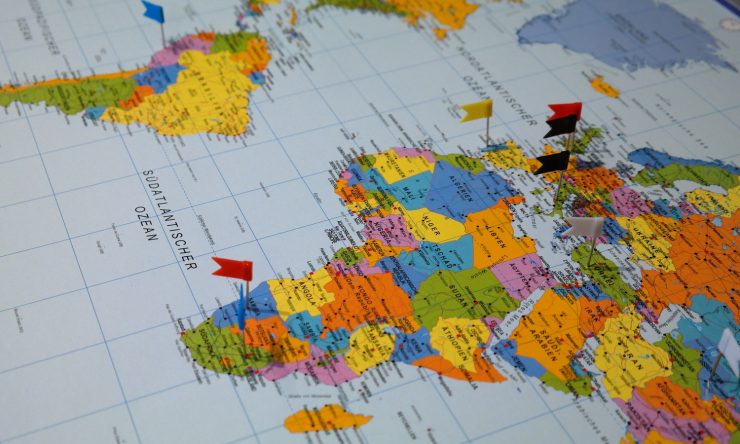 Where are the ten ‘lost tribes’ of Israel?

What happened to the ten tribes of Israel after the last invasion of the Romans, and where are they now?

This is a difficult question to deal with. There are actually twelve tribes within Israel. However, the question may be referring to the so-called ten “lost tribes” of Israel. However, as far as I am aware, this discussion on the ten “lost tribes” does not primarily surround the time of the last Roman invasion (A.D. 70), but beginning in 931 B.C., when the kingdom of Israel divided. I will attempt to answer the question as best I can.

A history of invasions

In 722 B.C. the Assyrian kingdom invaded and took captive the northern kingdom (the ten tribes). This is known as the Assyrian captivity. However, a remnant from this captivity also returned to the southern kingdom (2 Chronicles 30:6-10). Eventually the southern kingdom was likewise taken into captivity (known as the Babylonian captivity, see timeline). This exile/captivity ended in around 538/539 B.C., when Babylon fell to King Cyrus of the Medes and Persians. A remnant likewise returned. From this time the tribes were again referred to as one people, Israel.

God has already brought back His scattered people

The account we have in Scripture is that all twelve tribes are continually accounted for. We never see a lost tribe(s) in the Scriptures. Those who believe in the “ten lost tribes” have postulated many different views on who/where these tribes are today. Some believe the descendants of these “lost tribes” have included Mormons, Afghans, Ethiopians, American Indians, and Japanese. All of this, however, is far from being accurate or Scriptural. In fact, there is no reason to believe that tribes were still “lost” during the time of Christ, but that all the tribes were represented during the time of Christ (Luke 1:68-69; 2:36; Acts 4:36; 26:6-7; Philippians 3:5). God has already brought back His scattered people, and He has made them (to include Gentiles) one in Jesus Christ.

100% Free Bible Course
We now offer a 100% free, Internet based Bible course. In 15 short lessons you will learn God's message for you in his Word.
Click here to enroll
Israel Jews kingdom of God

How can you make the kingdom of God visible?