What is “already but not yet”? 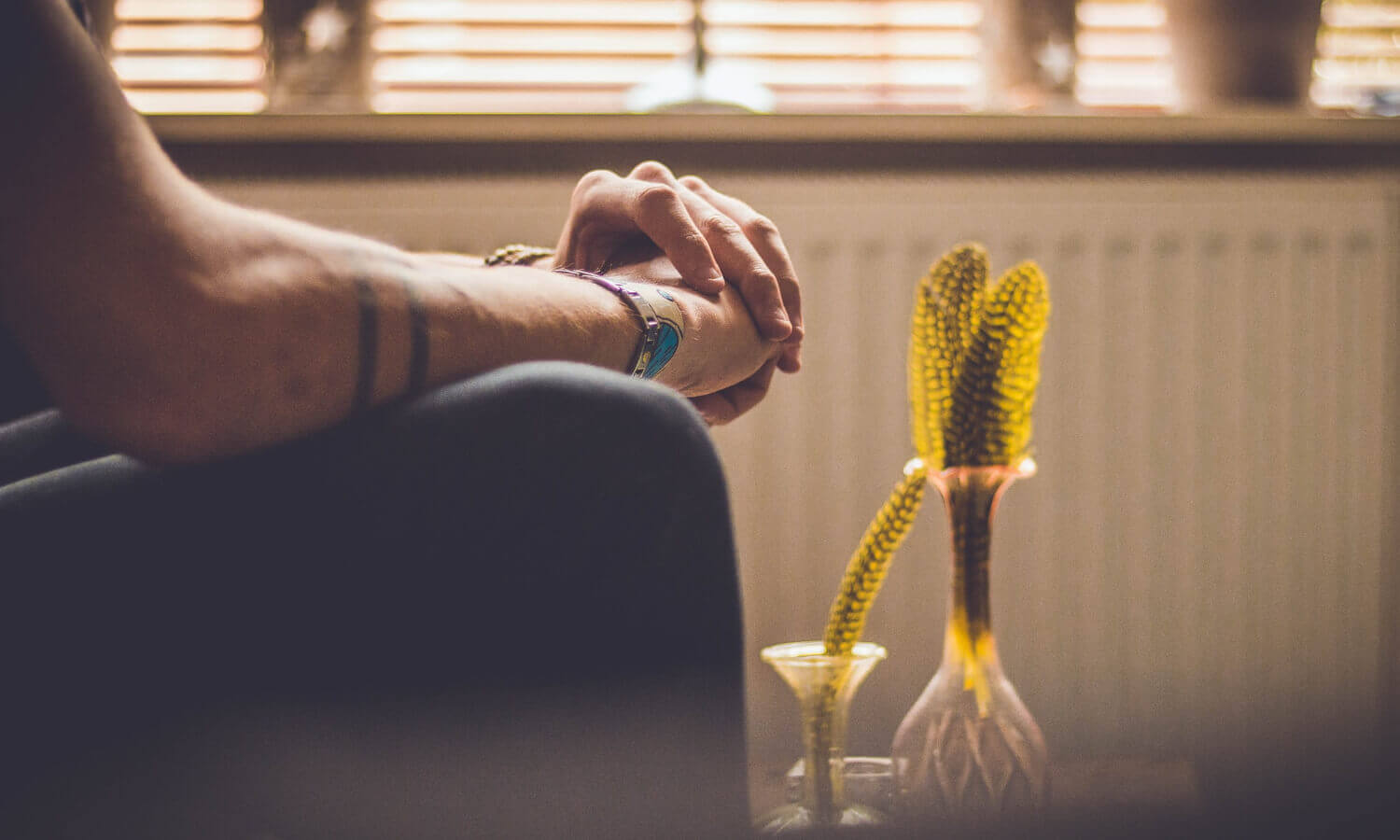 The Kingdom of God is a reality

God’s Kingdom was inaugurated at the first coming of Christ (Luke 17:20-21). When He was resurrected, God put Him to reign over all rule, authority, power, and dominion (Ephesians 1:20-21). However, the Kingdom of God has not been consummated, as this will happen at His second coming.

When Christ returns in glory, He will bring all the blessings of the age to come, destroying all rule, authority, and power that opposes His purposes (1 Corinthians 15:24-26). The Kingdom of God is already a present reality but has not yet been consummated.

Redemption is a reality

Christ came into the world to rescue his people from sin (1 Peter 1:18-20); the Father freed us from the domain of darkness, moving us to the kingdom of his beloved Son and made us His children just by believing in and receiving Christ (Colossians 1:13; John 1:12). This He did with the power of His Spirit with which He sealed us, giving us assurance that the work that He began will be completed on the day that Jesus Christ returns (Ephesians 1:13-14; Philippians 1:6).

However, being redeemed in the present age, we still groan waiting for our bodies to be released and for God to give us all rights as His children in the age to come (Romans 8:22-23). The redemption of His people is already a reality, but it has not yet been consummated.

The new creation is a reality

God in the Old and New Testament promised a new creation (Isaiah 65:17; 2 Peter 3:13), a creation different from that of the present age, much better than the garden of Eden. However, since it is a blessing of the age to come, even this new creation has not been consummated and that is why it groans for the day of its redemption (Romans 8:21-22).

However, we can see that it has been introduced in the people of God, because in Christ we are a new creation (2 Corinthians 5:17). So, Christ saving His people indicates that the re-creation of the world has begun. The new creation is already a reality, but it has not yet been consummated.

A worldview of hope

Understanding this generates in us a worldview of hope, because we are enjoying the firstfruits of the century to come by being united with Christ, even when we are in this evil age. Therefore, living in this tension will make us spiritually mature and will help us in our adversities, because “the sufferings of this present time are not worth comparing with the glory that is to be revealed to us” (Romans 8:18).