What does the Bible teach us in the book of Jonah? 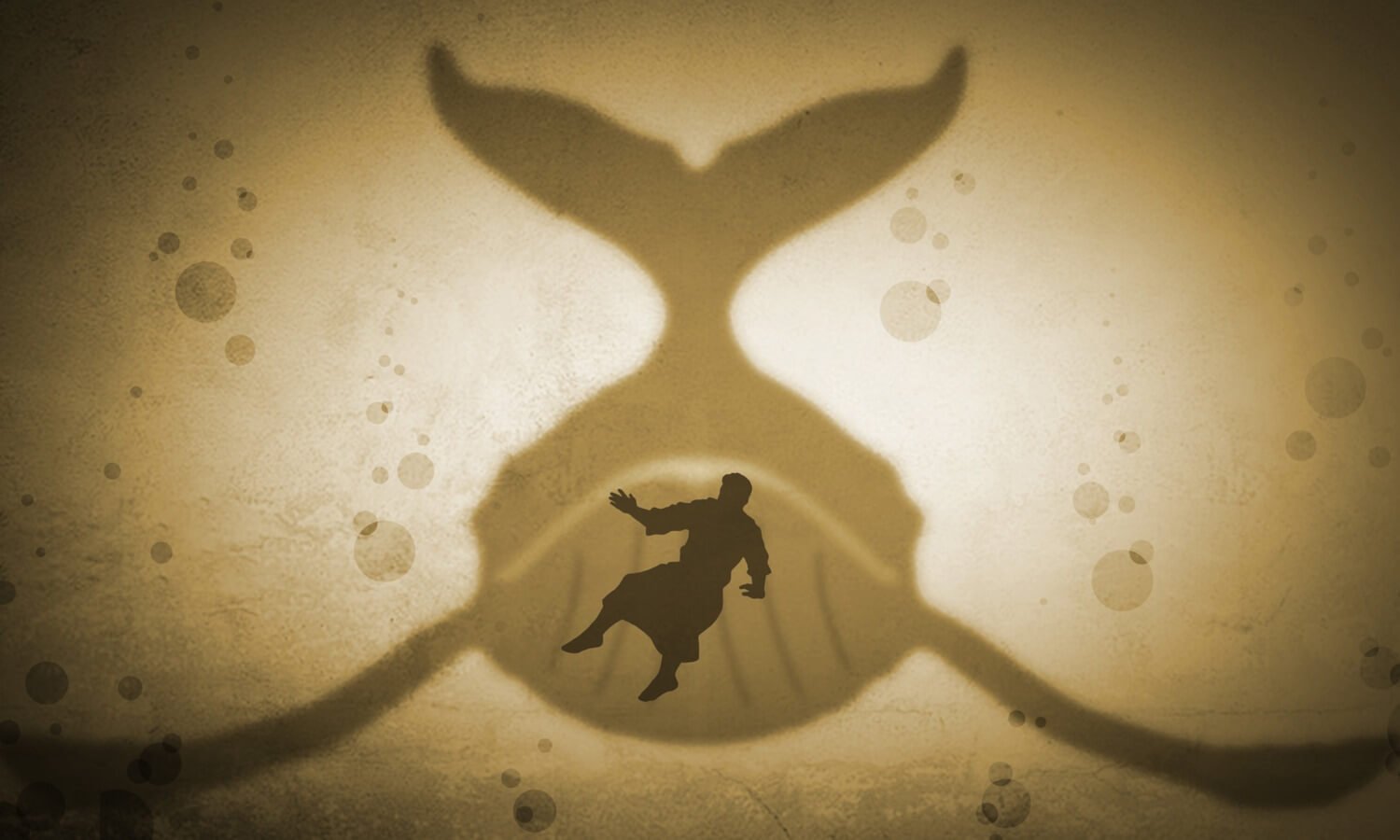 The book of Jonah is a short narrative book about a prophet who doesn’t really act like a prophet of God at all. The story shows us how merciful God is, by contrasting His mercy with Jonah’s hunger for revenge. The story is probably written between the 8th and 3th century BC. It takes place in part in Nineveh, the capital city of Assyria (one of Israel’s enemies).

The book starts with the commissioning of Jonah by God: “Now the word of the Lord came to Jonah the son of Amittai, saying, Arise, go to Nineveh, that great city, and call out against it, for their evil has come up before me.” (Jonah 1:1-2). But instead of going to the east, to Nineveh, Jonah boards a ship that sails to the west, “away from the presence of the Lord”.

Later in the story, we hear the reason for his striking behavior: “O Lord, is not this what I said when I was yet in my country? That is why I made haste to flee to Tarshish; for I knew that You are a gracious God and merciful, slow to anger and abounding in steadfast love, and relenting from disaster” (Jonah 4:2). Jonah knows that God is gracious. If he went to the Ninevites and told them about God’s coming judgment, chances are that they would repent and so escape God’s wrath. But Jonah wants their destruction, and so he is not willing to warn the Ninevites.

Jonah tries to sail “away from the presence of the Lord”, but to no avail. God “hurled a great wind upon the sea, and there was a mighty tempest on the sea, so that the ship threatened to break up” (Jonah 1:4). The sailors do whatever they can, they call out to their gods, and when they cast lots it turns out that Jonah is the cause of this terrible storm. The only solution, according to Jonah, is to throw him into the sea. Since there seems to be no other choice, the sailors finally “picked up Jonah and hurled him into the sea, and the sea ceased from its raging” (Jonah 1:15).

But that’s not the end of the story. God sends a great fish to swallow him up, and three days later orders the fish to vomit Jonah out upon the dry land. Once again, God commands Jonah to go to Nineveh and deliver His message there. This time, Jonah obeys.

Nineveh repents, and Jonah is angry

Once Jonah arrives in Nineveh, the story progresses rapidly: “And he called out, Yet forty days, and Nineveh shall be overthrown! And the people of Nineveh believed God. They called for a fast and put on sackcloth, from the greatest of them to the least of them” (Jonah 3:4-5). The city ‘is overthrown’ spiritually, so to speak. And just as Jonah had feared beforehand, “God relented of the disaster that He had said he would do to them, and He did not do it” (Jonah 3:10). Jonah’s suspicion proves true, God is merciful indeed, and the city is not literally destroyed (‘overthrown’).

But the story doesn’t end here either. We read how Jonah and God have a conversation. Jonah is angry and wants to die. But the Lord wants to teach him a lesson. He appoints a plant that grows overnight and provides much-needed shade for Jonah. But the next night, the plants withers and dies. This makes Jonah even more angry. “God said to Jonah, Do you do well to be angry for the plant? And he said, Yes, I do well to be angry, angry enough to die. And the Lord said, You pity the plant, for which you did not labor, nor did you make it grow, which came into being in a night and perished in a night. And should not I pity Nineveh, that great city, in which there are more than 120,000 persons who do not know their right hand from their left, and also much cattle?” (Jonah 4:9-11).

What is the answer to God’s final question?

The story doesn’t record Jonah’s reaction, it just ends with this open question. In fact, the book poses the question to the reader: what would your response be? Are you ‘okay’ with God showing mercy to your enemies? Are you thankful for God’s great compassion, or are you seeking revenge, like Jonah was?

For a beautiful artistic impression of this story, see the Sandy Tale video below.