What does the Bible teach us about family life? 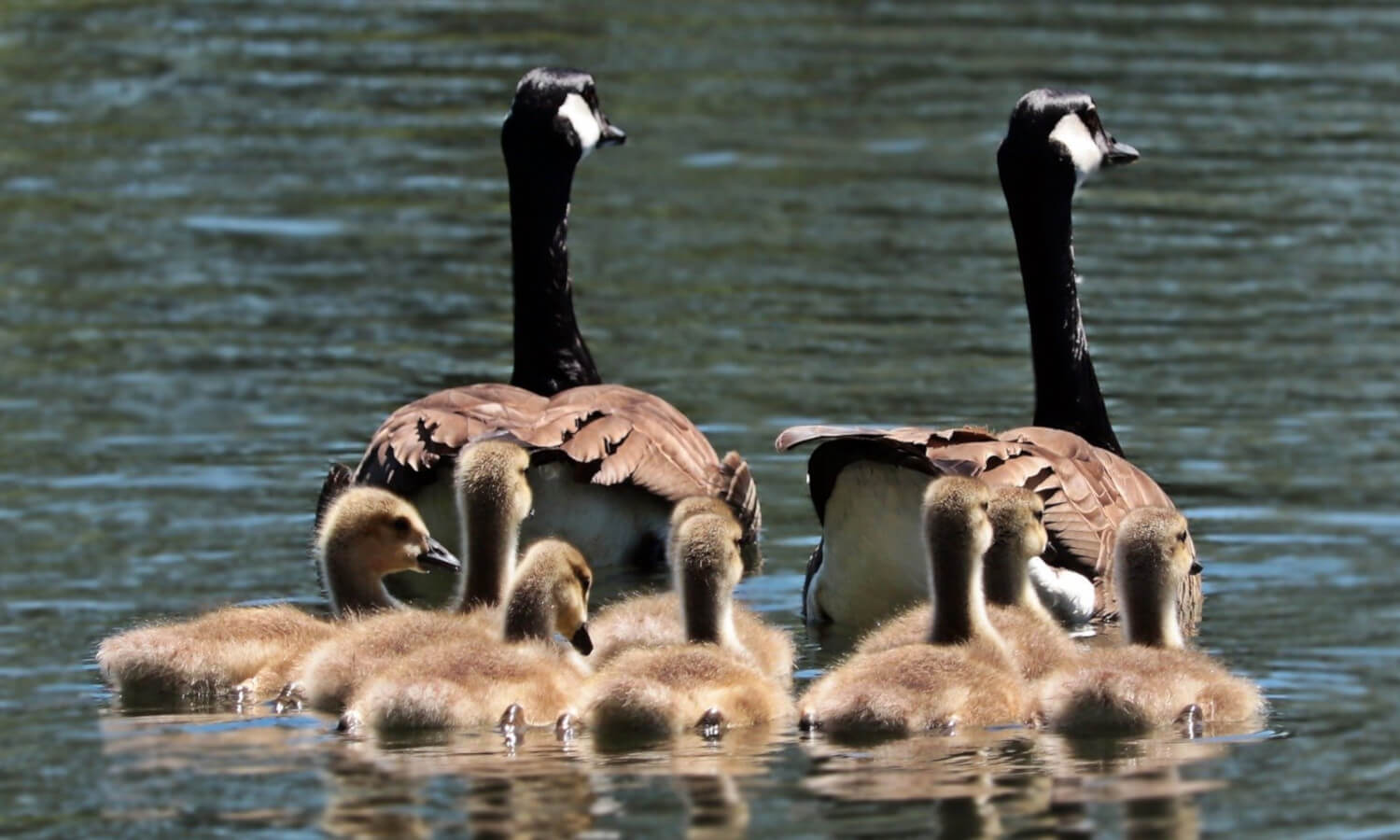 The concept of family is of basic importance in most human cultures and was initially instituted by God. When He created humans, “male and female He created them” (Genesis 1:27), and God commanded this first couple to “be fruitful and multiply and fill the earth” (Genesis 1:28). It was thus God’s idea that humans would be born and grow up in a family – not emerge from an egg and live solitary. But what exactly does the Bible teach us about family life?

As cited above, God created humans male and female. He also instituted marriage as a lifelong relationship between one man and one woman (see Genesis 2:18-24), with the accompanying commandment to be fruitful and multiply. This leads to the basic pattern of a nuclear family that exists of a husband, his wife, and their children. Of course, there are many people who don’t marry, and many couples who don’t have children, but we are speaking about the general pattern here.

Throughout history and among different cultures, there is much variation in how people model their family lives. In some cultures, nuclear families live on their own and lead their lives pretty independently. In other cultures, they rather live together with other relatives like grandparents, uncles, aunts, cousins, and so on. In many cultures, children leave the parental house once they marry, in others they don’t. The Bible does not value one model above others.

Family as a place of love and care

The basic pattern of a family with parents and children comes with certain roles and responsibilities. The Bible makes clear that it is the parents’ responsibility to take care of their children. Jesus takes this for granted when he illustrates God’s goodness towards people: “Or which one of you, if his son asks him for bread, will give him a stone? Or if he asks for a fish, will give him a serpent? If you then, who are evil, know how to give good gifts to your children, how much more will your Father who is in heaven give good things to those who ask him!” (Matthew 7:9-11). And in Psalm 103:13 we read: “As a father shows compassion to his children, so the Lord shows compassion to those who fear him.” In Paul’s letter to Titus, we read how young women should learn “to love their husbands and children” (Titus 2:4). In a letter to Timothy, Paul even states: “But if anyone does not provide for his relatives, and especially for members of his household, he has denied the faith and is worse than an unbeliever” (1 Timothy 5:8). God thus requires us to love and take care of our relatives.

Family as a place to raise children

Besides love and care, the Bible clearly talks about obedience and authority within the family. When God gave Israel a kind of constitution called “the Ten Commandments”, this included the commandment “Honor your father and your mother, that your days may be long in the land that the Lord your God is giving you” (Exodus 20:12). Luke 2:51 records how Jesus was “submissive” to Joseph and Mary, thereby setting an example for us.

Parents have a position of authority, but this also brings the responsibility to raise their children well. This includes teaching their children whatever they need to know in order to become independent adults who can take care of themselves and of their potential children. But it goes further. The Bible stresses the importance of living according to God’s will and in connection to Him, and it is the task of parents to teach their children this way of life. Of course, they can’t “give” their children saving faith, but they can and should set their own lives as an example for their children to follow. “Train up a child in the way he should go; even when he is old he will not depart from it” (Proverbs 22:6). And in Ephesians 6:4, fathers are urged to “bring them [=their children] up in the discipline and instruction of the Lord”.

The Bible not only speaks about natural families but also about a spiritual family. When Jesus was approached with a remark about his mother and brothers, “He replied to the man who told him, ‘Who is my mother, and who are my brothers?’ And stretching out his hand toward his disciples, he said, “Here are my mother and my brothers! For whoever does the will of my Father in heaven is my brother and sister and mother” (Matthew 12:48). Christians call God their “Father”, and each other “brothers and sisters”. This spiritual family does not replace the natural family and its responsibilities, but there are similarities. Jesus clearly requires that believers love each other: “This is my commandment, that you love one another as I have loved you” (John 15:12). And Galatians 6:10 speaks about the responsibility of believers to take care of each other: “So then, as we have opportunity, let us do good to everyone, and especially to those who are of the household of faith.”

As important as the natural family is on earth, it will not last forever. Jesus teaches us that “when they rise from the dead, they neither marry nor are given in marriage, but are like angels in heaven” (Mark 12:25). The spiritual bond between believers and their heavenly Father, however, is of eternal importance, as expressed in Romans 8:16-17: “The Spirit himself bears witness with our spirit that we are children of God, and if children, then heirs — heirs of God and fellow heirs with Christ, provided we suffer with him in order that we may also be glorified with him.” Whoever belongs to God’s family, will enjoy the blessing of living eternally in his presence – under God’s authority, under his care, and in the fullness of his love.