What does the Bible say about being single? 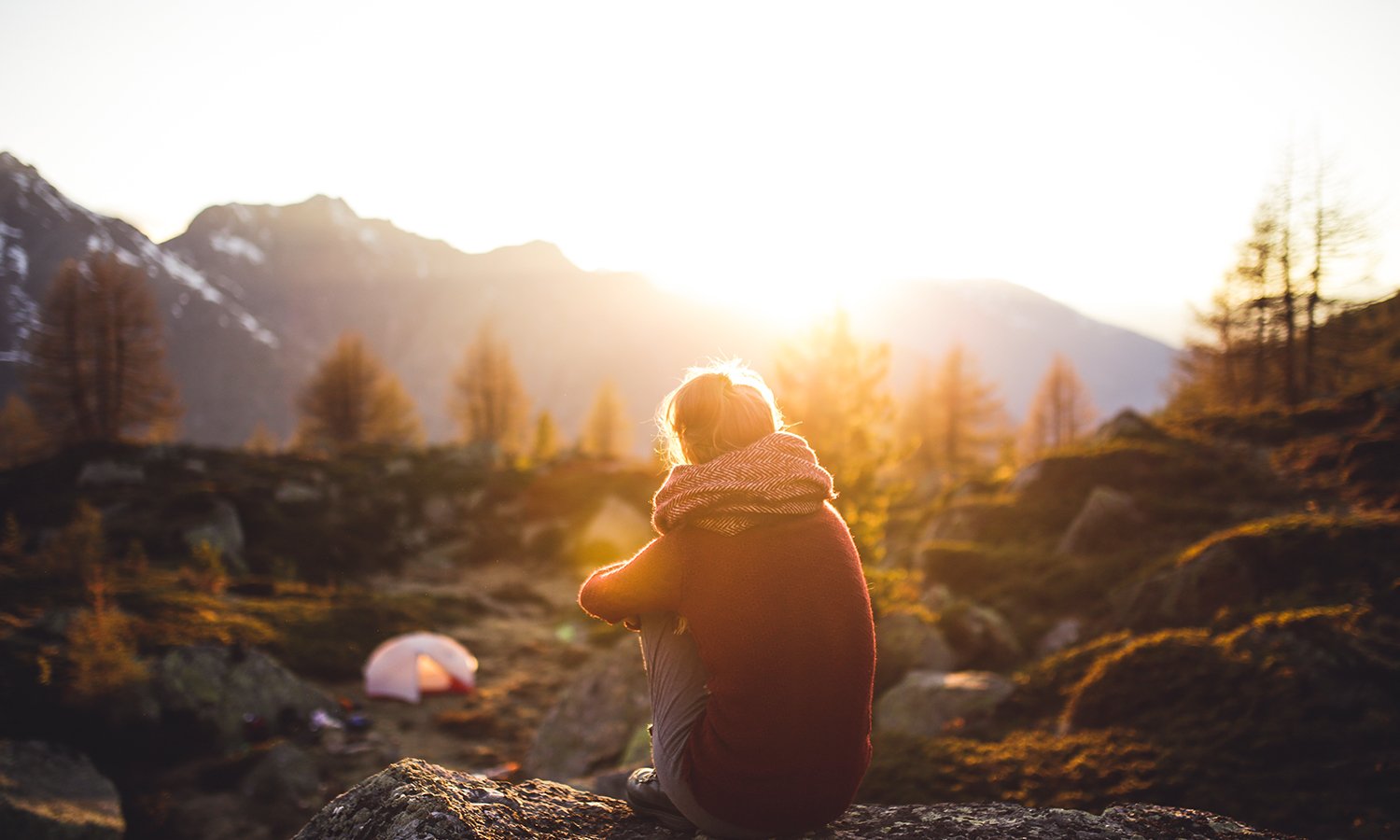 This is a subject that is sometimes misunderstood by Christians. Everyone has been single at some point or another, and from early teenage years and upward there is often pressure to at least have a boy/girlfriend, to have sexual relationships, to marry, to have children. It is often considered strange not to experience these things. The Bible tells us that our bodies are the temple of the living God in 1 Corinthians 6:18-19. These verses also state that sexual sins are sins against one’s own body. Because of the pressure to explore sexual relationships outside of marriage, many young Christians have gone down this path, and it is likely to affect them for the rest of their lives. Song of Solomon 8:4 gives some wise advice: “Do not arouse or awaken love until it so desires”.

Devoted to the Lord

In 1 Corinthians 7:25-38, Paul teaches that getting married is not wrong, but in certain situations (like the “present distress” of the Corinthians) it is better to remain single so that their lives can be devoted to the Lord. Those who marry will have a spouse and probably children who will need attention, love, help and support, and at times these may distract from serving the Lord. However, Paul does say that if a couple are finding it hard to be self controlled and refrain from sexual relations, it is better that they marry so that they are not sinning against the Lord because of immorality.

Longing to be married

Many people long to be married, and feel that God is unfair in not allowing them to find a lifelong partner, and some well-meaning Christians may use the verse “no good thing will he (God) withhold from them that walk uprightly” (Psalm 84:11). This can cause a lot of pain in that the young Christian will believe that they have sinned and so God is withholding a marriage partner from them. In Matthew 19:9-12 we read that Jesus says for some people it is better not to marry, so that they may serve God better. Being single is not a punishment from God and it is not necessarily a test. The most important part of being single is being content with ‘who’ you are, and the situation you are in at this point.

Many people marry later on in life, and for some they had come to the point of accepting singleness, and getting married later on in life was a surprise for them. Paul said “I have learned the secret of being content whatever the circumstances” (Philippians 4:12). This is the secret for singles too. Many people who are married find life extremely hard, and wish to be free and single again, and look with envy at the single person. We realize that accepting who you are and what you have at the moment is vital for contentment, joy, and fulfillment in life. Don’t allow yourself to be pushed into a relationship or feel deprived if you don’t have one.

Psalm 84:11 is true, “the Lord will not withhold any good thing from his children, when they walk uprightly”. If you are single right now, but would prefer to be married, seek God and his will above anything else. If his plan for you is to marry it will happen, if not, it won’t, but if you’re hung up on being single you will waste away the best years of your life pining for something that is not to be.