What does the Bible say about social justice? 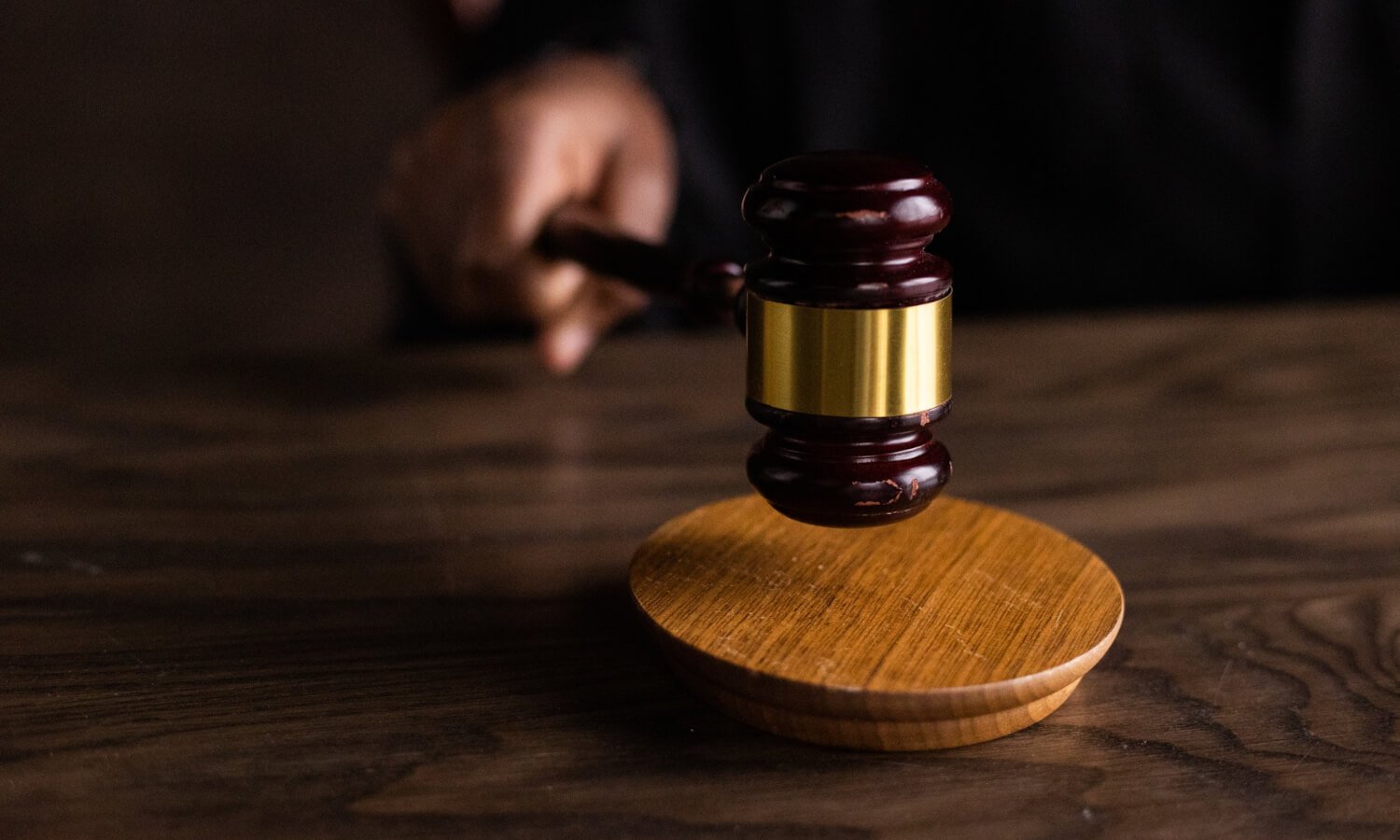 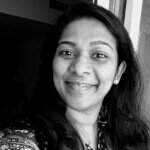 The Bible constantly reminds us of how much God loves us. Not only does it carry the compassion and tenderness of God to the Israelites but to people of all races and places. Jesus drew the outcasts and downtrodden to Him and proclaimed that God had sent Him to liberate the oppressed and bring God’s favor where none was to be found (Luke 4:18-19). He taught us to forgive, to love each other, not to payback when hurt by others.

Does God’s compassion stand in the way of social justice?

No. Look closely, and you will see that God is righteous and He desires mercy and justice. When God created Adam and Eve, they were made in His likeness and they were like God’s own children. Things weren’t the same after sin entered mankind. Adam and Eve’s disobedience, Cain’s murder, the grumbling of the Israelites — all invoked God’s punishment and they had to face His judgment as a consequence of their sins.

God saw that man sinned against each other and conflicts arose out of selfishness, jealousy, pride and vengeance. He instructed through the (Mosaic) Law and commandments to serve justice and do what is right before Him.

God demands that we be fair to others and treat all with dignity and respect not only in the church but in our homes, schools, workplaces and in our community. Micah 6:8 says “What does the Lord require of you? To act justly and to love mercy and to walk humbly with your God.”

The Old Testament depicts God’s law commanding justice to all people in the land, not just to the Israelites but to the foreigners and downtrodden (Deuteronomy 15: 7-11). King Solomon was renown for his wisdom in settling matters of court and he served justice to a rightful mother and baby as illustrated in 1 Kings 3:16-28.

Moses on Jethro’s advice chose leaders within the tribes of Israel to resolve conflicts (Exodus 18:17-25). The whole book of Judges describes the various judges set over the Israelites to resolve their problems and lead them forward as a nation. A just king was considered to bring stability to a nation (Proverbs 29:4) and his throne established securely through righteousness.

Submission to the mighty Judge and governing authorities

Indeed, God is like a mighty judge who will render mercy to the innocent and punish those who take advantage of others.

To not defend the innocent is a serious offense before God as it is to treat others unfairly. Do we find friends, colleagues, or members in a community oppressed for the wrong reasons? We need to step forward to help them, pray for them, get the right help or direction to free them from such difficult situations.

At times, it’s required to seek the help of authorities to accomplish so-called justice to wrongdoing. God’s word reminds us:

“They [governing authorities] are God’s servants, agents of wrath to bring punishment on the wrongdoer. Therefore, it is necessary to submit to the authorities, not only because of possible punishment but also as a matter of conscience.”- Romans 13:4-5.

There will be times of affliction that seem endless and one may face ridicule or persecution from others as he leads the Christian life. Scripture reminds us “Beloved, never avenge yourselves, but leave it to the wrath of God, for it is written, Vengeance is mine, I will repay, says the Lord.” (Romans 12:19). God desires that we do to others what we want them to do for us (Matthew 7:12). “To do righteousness and justice is more acceptable to the Lord than sacrifice” (Proverbs 21:3).

God’s compassion and justice go hand-in-hand. He is sure to stretch out his arm and help those who call out to Him. Blessed are they who observe justice, who do righteousness at all times! (Psalms 106:3).