What does the Bible say about divination and sorcery? 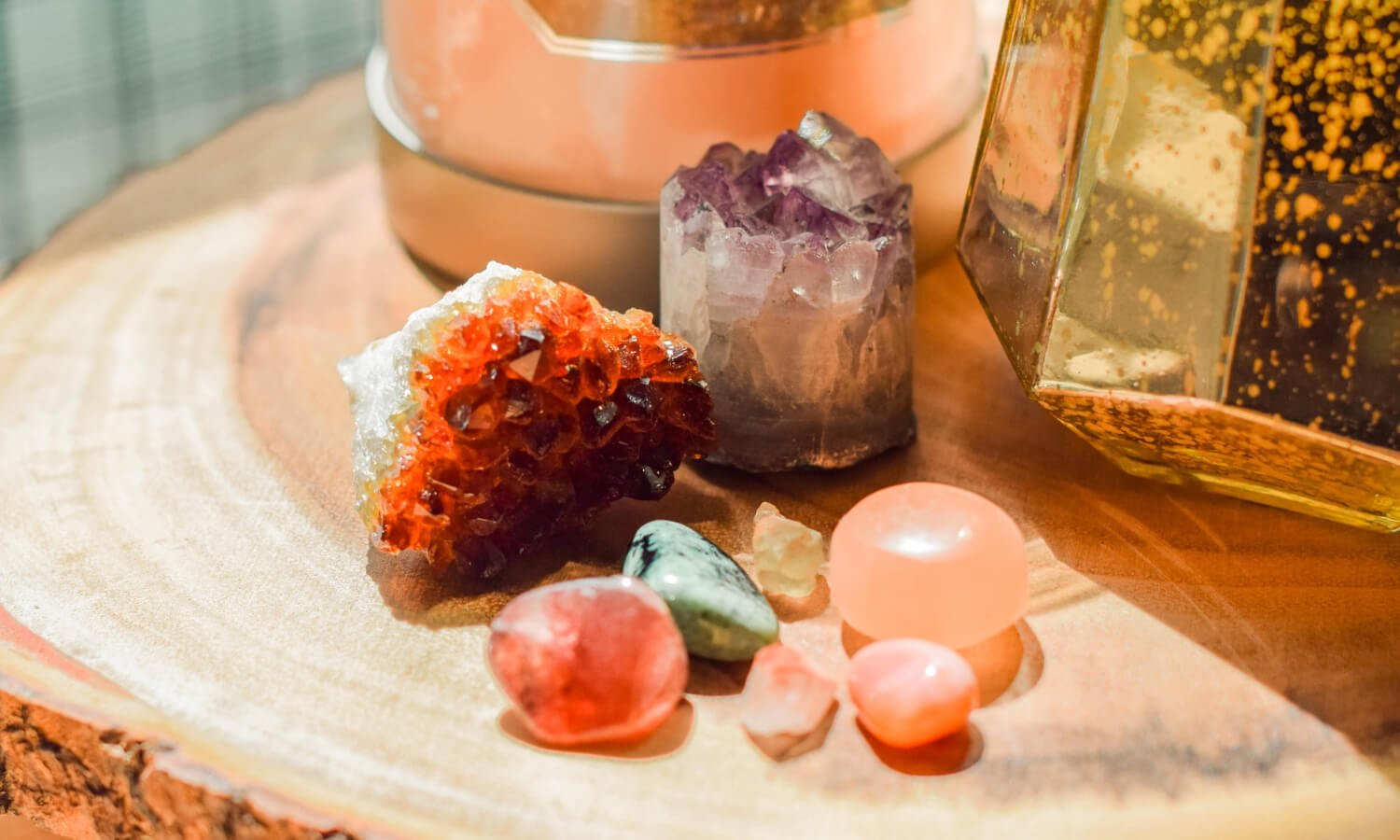 Deep within every human being lives the desire to have contact with the unknown, a “higher power”, something greater, wiser or more powerful than ourselves. Satan, God’s adversary, knows how to use such a desire to deceive seekers in many ways. We call these deceptive ways occultism (occult is derived from a Latin word meaning “covered” or “hidden”). The two most significant or well-known forms of occultism are in the Bible called divination and sorcery.

A clear example of this is the slave girl in Acts 16:16-22 who had “a spirit of divination.” What she said was “correct” in this case, but because Satan is a liar (John 8:44), he used it in his deceitful work. Her knowledge came from an evil spirit. When it was cast out, she lost this ability.
In Deuteronomy 18:9-14, God forbids occult practices such as divination and consulting the spirits of the dead. “A Prophet from among yourselves, from among your brethren, the LORD your God will raise up for you; listen to Him” (Deuteronomy 18:15). So, this is what God’s Word has to say. God forbids occult involvement – consider king Saul engaging in occult practice anyway with its consequences (1 Samuel 28).

In order not to come under the influence of evil spirits, we must avoid divination, which in our day takes all kinds of contemporary forms. And we should not use supernatural powers that manifest themselves in “future prediction” (with or without aids such as horoscopes, turning a glass, herbs, etc.) or ask for advice from psychic mediums.

Magic encompasses all kinds of ways to influence the bodily senses. Some means that are used are amulets, herbs, magical rituals, etc. The NIV Bible (one of the most commonly used English Bibles) translates sorcery as “magical practices.” Deuteronomy 18:9-14 lists a number of occult practices. And verse 12 says, “For anyone who does such things is an abomination to the Lord.” The word “abomination” is the strongest word in Hebrew used to indicate what the Lord rejects.

Occultism today manifests itself in many different forms. To name a few: magnetism, acupuncture, oriental meditation, yoga, mindfulness, etc. All kinds of “doors” that lead to the supernatural and are so “normal” in our culture. But only one Door leads to the supernatural realm of God. In John 10:9 Jesus says, “I am the Door; if anyone goes in by me, he will be saved.” And “I am the Way, the Truth and the Life. No one can come to the Father except through me” (John 14:6).

If you have become involved in the occult out of ignorance, God wants you to repent of it, confess it as sin, and seek Christ for forgiveness, cleansing, and deliverance. “If we confess our sins, He is faithful and just to forgive our sins and to cleanse us from all unrighteousness” (1 John 1:9). In His love God shows us the way, “I will instruct you and teach you in the way you should go” (Psalm 32:8). Continually use the sword of the Spirit, that is His Word, as a weapon, to avoid becoming entangled in the realm of the adversary.