What does God do to people with a wicked heart? 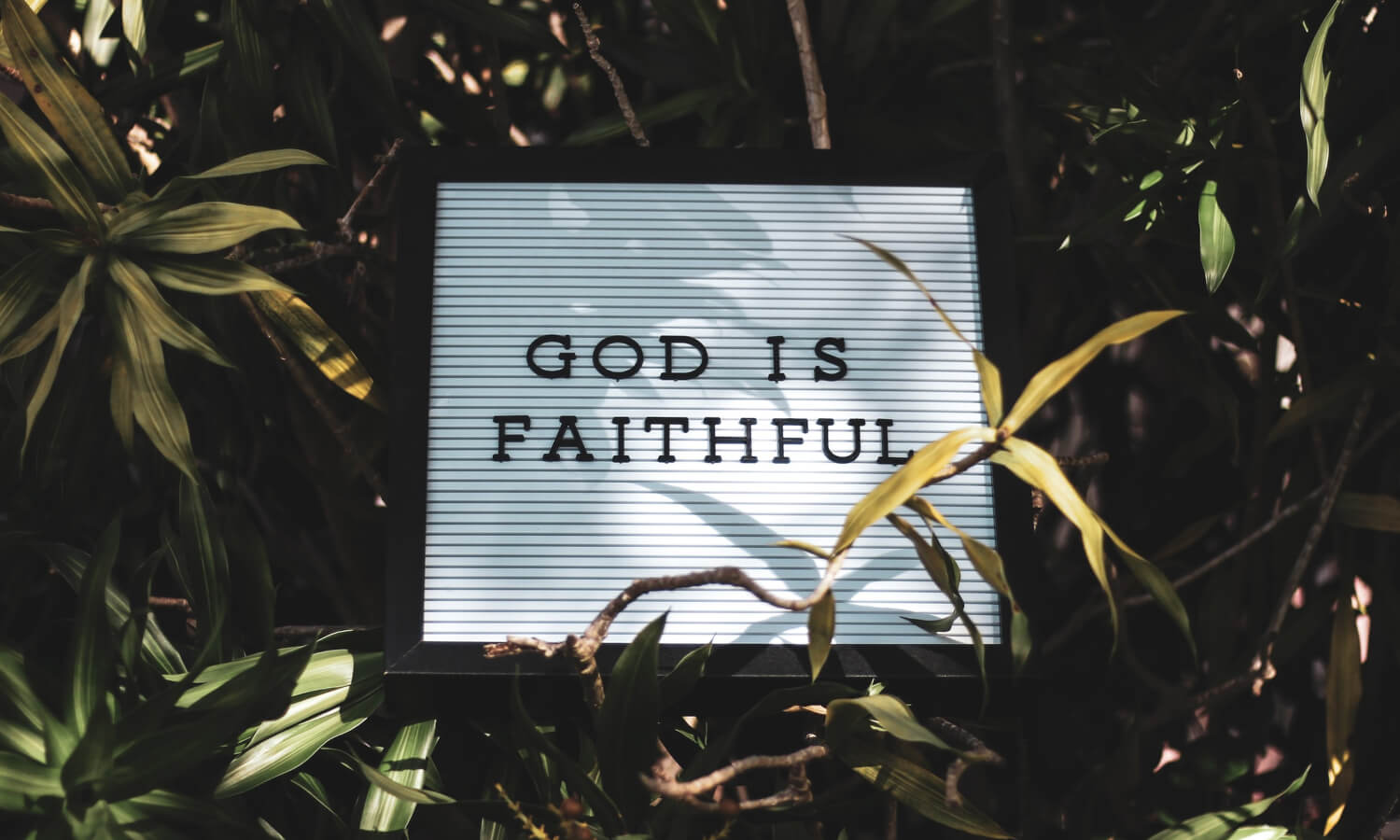 In Genesis 6:5 it says that people are evil. “The Lord saw that the wickedness of man was great in the earth, and that every intention of the thoughts of his heart was only evil continually.” So what does the Lord God do? He says: “I will blot out man whom I have created from the face of the land.” (Genesis 6:6-7) Then comes the flood.

In Genesis 8:21 it is also written that man is evil: “the intention of man’s heart is evil from his youth.” So what does the Lord God do? He says: “I will never again curse the ground because of man” (Genesis 8:21).

Neither is one conclusion from the beginning of a Bible book and the other from the end, which would raise the question whether the writer had forgotten what he had written before. No, these opposite conclusions are found in one story. Before the flood, God says: man’s heart is wicked, so I’m going to destroy man. After the flood, He says: man’s heart is wicked, so from now on I will never again kill all living things, as I have done.

How is that possible? You could say that the Lord God Himself is looking for a reason to be merciful to people. “That’s the way they are, I won’t punish them”. In Genesis 6, we see the holiness of God. He cannot exist together with sin. He judges. In Genesis 8, we see the grace of God. Even though people have earned punishment, God does not punish them.

There is only one God

And it is also dangerous to try to come out in the middle: we believe a little in judgment, but not too much, and we believe a little in grace, but not too much. Be deeply challenged by the water of the flood and the flames of hell, and don’t put that into perspective. Be deeply challenged by the grace of God, who allows sinners to live and promises eternal life, and don’t put it into perspective.

With that sacrifice he seeks fellowship with God. The old world has perished. Noah steps out of the ark. The new world is frightening. Mud, dead animals, almost no green to be seen, he has to start all over again and besides his family there is no one to help him. It must have gone through his head: “I survived the flood, but am I going to survive this new world?” How does he make a new start in that frightening landscape? He makes a sacrifice to the Lord God. He searches the Lord God. He expresses his gratitude and his confidence in the Lord God.

And the Lord God responds to that. Yes, God controls everything and predestines everything and knows everything in advance. But apart from how all this fits together theologically, we see here: the Lord God responds to our praying and searching. He is touched by it. “The Lord smelled the pleasing aroma” of the sacrifice. Is the smell of a sacrifice pleasant? The smell of an animal being burned? It is clear what is meant here: it is a “pleasant smell” because the Lord God is happy with the sacrifice. And because man seeks the connection with the Lord God in this way, there is not only judgment over the wicked heart but also grace.

Seek God! Here you can already see that God loves sinners. You can look at this verse as something very illogical: God seizes every reason not to judge but to be merciful and not to bring death, even the wickedness of man’s heart is mentioned as a reason. And you are right. It is illogical. God loves sinners. You don’t have to “polish” your heart yourself to “earn” God’s attention and mercy. The Lord God says here: I will be merciful to people with a wicked heart. That does not only apply to Noah’s time. It applies to today as well.

Read more about sacrifices, and about the ultimate sacrifice of the Lord Jesus