Is there any relation between the Bible and family planning? 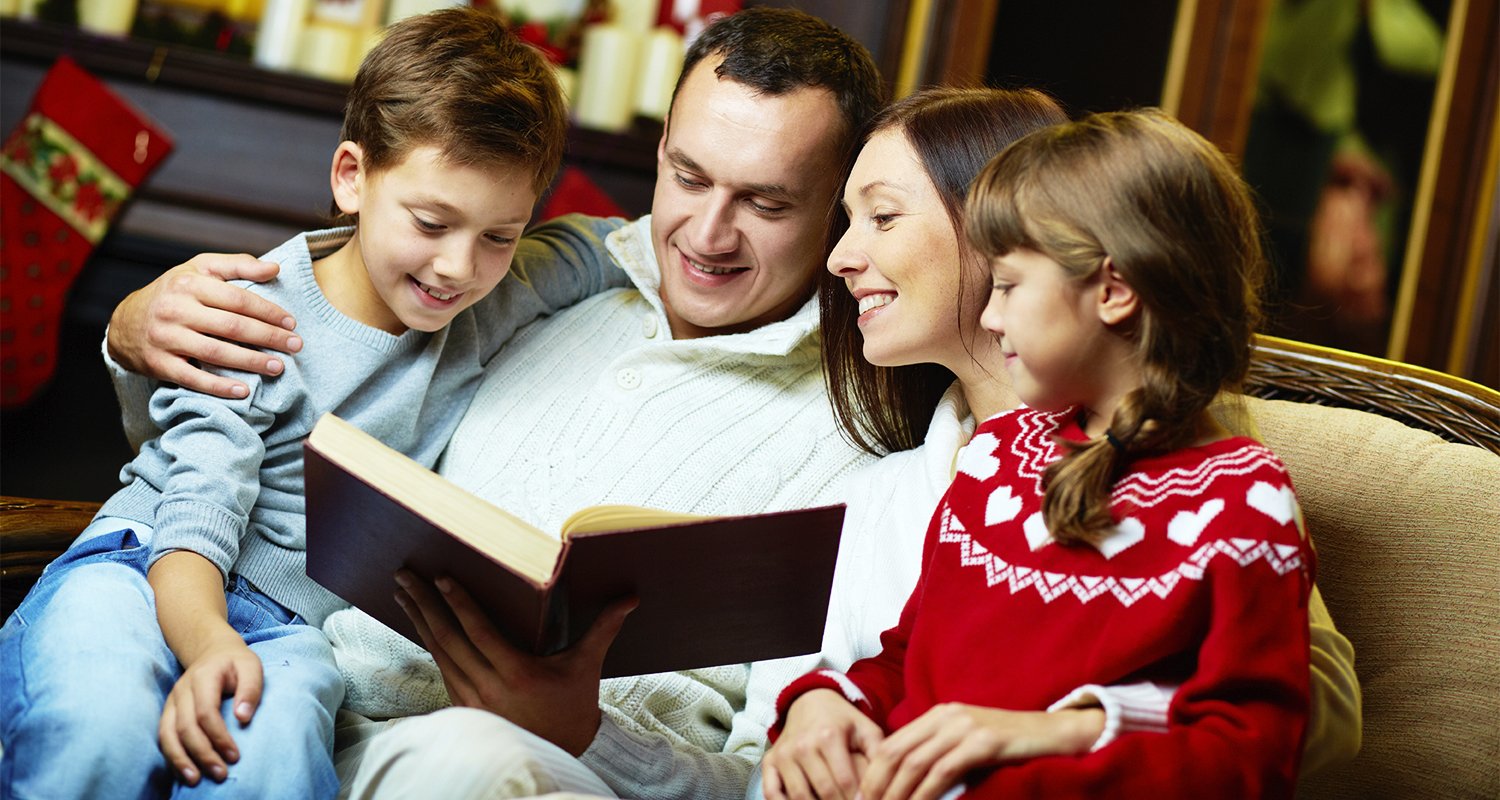 God is the Lord over all of our lives, also over our married lives. So He has something to say about family planning. But what? How do we honor God in the area of family planning?

The Bible consistently speaks about children as a blessing from the Lord:

So biblically, a marriage in which you refuse God’s blessing of children, is wrong. If family planning means planning to be married, but not have a family, it violates God’s design for marriage.

This does not mean that in marriage you should have as many children as possible. Natural birth control through abstinence to try to control the timing and the number of pregnancies has always been accepted by the church as not contrary to God’s design for marriage.

Family planning most often involves the use of contraceptives though. Contrary to what many people think, contraceptives (though not very effective ones) have been used all through history. Until 1930 all churches were united in their rejection of them. The Roman Catholic church still holds this position. It teaches that the natural end of the sexual act is getting children. While it is allowed to abstain from that act, it is seen as unnatural to counteract the natural outcome of the act.

Some Protestants accept this conclusion as well. However, almost all Protestant churches nowadays see the use of contraceptives as a question of Christian liberty. For a conclusion based on God’s design (natural law) is less clear than one based directly on the teaching of the Bible.

Morality of trying to prevent pregnancy

One Bible passage, Genesis 38, is often discussed as possibly saying something about the morality of trying to prevent pregnancy while having sexual relations. Er died. His brother Onan married his wife Tamar, as the custom was in those days, and the children that he would get with her would be counted as Er’s. “But Onan knew that the offspring would not be his. So whenever he went in to his brother’s wife he would waste the semen on the ground, so as not to give offspring to his brother” (Genesis 38:9). Traditionally, and still by Roman Catholic theologians, this was used as evidence that having sexual relationships without the willingness to conceive is a grave sin. Now most Protestant Bible scholars say that Onan’s sin was that he did not want to father a child in his brother’s name, so that the inheritance of his own children would become less.

Conclusion about this issue

The Bible does not clearly condemn the use of birth control methods, so it does not seem good to make laws about it. On the other hand the Christian freedom to use contraceptives is not as crystal clear as most Protestants think. So each Christian couple will have to come to their own conclusion about this issue.

Two things are very clear though. The first is that contraceptives are not to be used to make consequence-free sex outside of marriage possible. The biblical teaching that sexual relations have their right place within a marriage covenant between a man and a woman remains true. The second is that abortion as a family planning method is absolutely unacceptable in the eyes of God. Abortion is the taking of an innocent life, and therefore a grave sin.

Family planning is an unexact science. Many couples already experienced that “the heart of man plans his way, but the LORD establishes his steps” (Proverbs 16:9). Therefore all families should be ready to receive this great blessing of God, children, as many or few as He sees fit.