How can you make the kingdom of God visible? 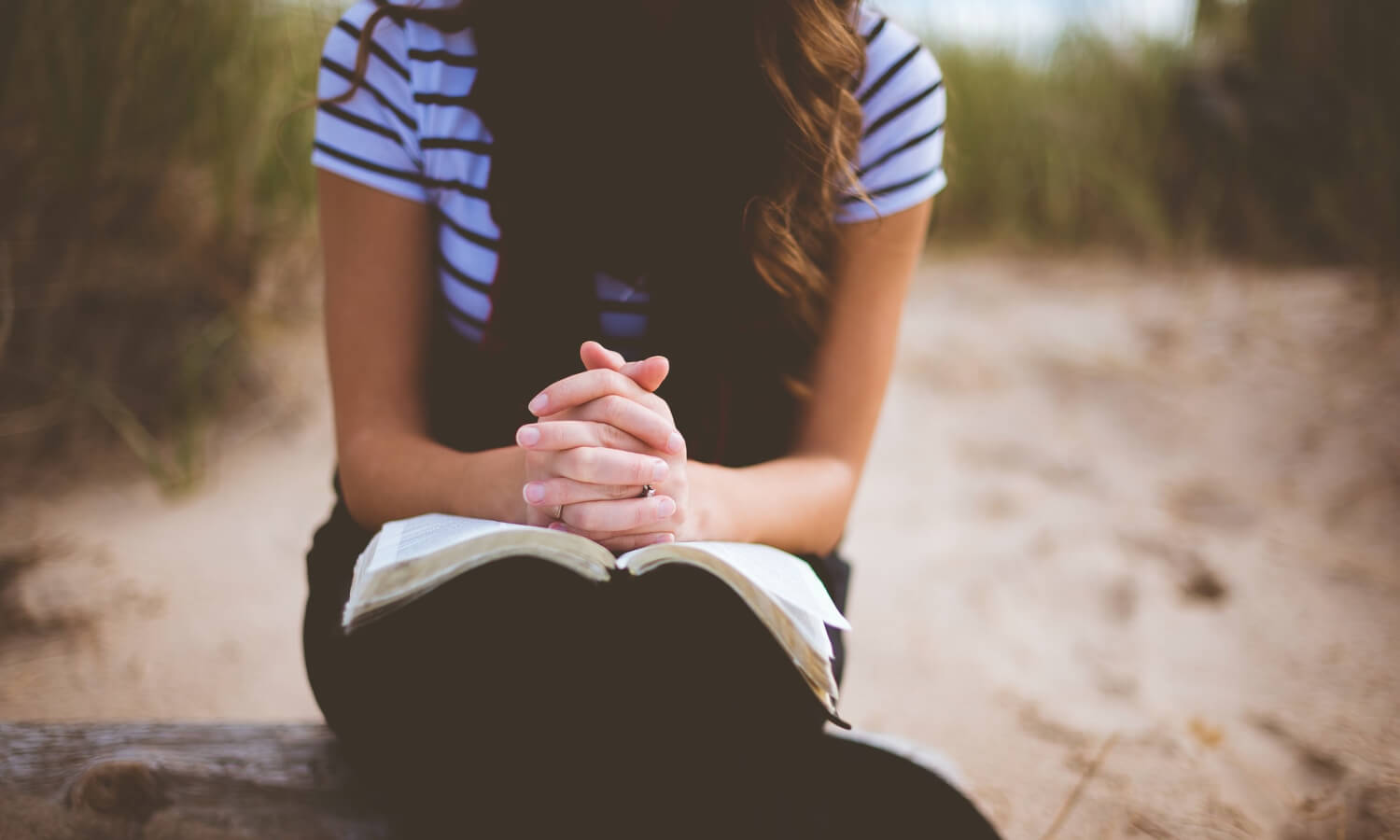 The disciples of Jesus were called by Jesus to be ambassadors of His kingdom. He said to them,

“Proclaim as you go, saying, ‘The kingdom of heaven is at hand’. Heal the sick, raise the dead, cleanse lepers, cast out demons. You received without paying; give without pay” (Matthew 10:7-8).

If by faith you have become a follower of the Lord Jesus, you are also His ambassador. These verses show what He asks of you then.

First of all, if you love the Lord Jesus, you invite others into the kingdom. All disciples share this desire: that other people enter the kingdom. We long for this because we have experienced for ourselves how good it is to live with Christ. We also long for it because we know that people who remain outside the kingdom are under the judgment of God (see Matthew 10:14-15).

The beauty of Jesus’ commission to His disciples is that we are called not only to invite with words to the kingdom of God, but also to make that kingdom visible in deeds:

First, we pray to the Lord God, and He performs miracles in prayer. Just pray to God to show His power. Even now the Lord God confirms the preaching of the Gospel with miracles. People are healed, are drawn to God by special dreams, or see His love through seemingly coincidental events at exactly the right moment. In this way God’s kingdom becomes visible.

Second, the Holy Spirit changes us into people who belong in the kingdom. We love each other, and we love the people who are struggling in this world. The Good Samaritan did not pass by when he saw a wounded man.

Thus, when the Holy Spirit dwells in us, we are also willing to help others and show love, even if it takes us time and effort and money. This is how the world sees what it means when God rules. God’s kingdom can be seen in the personal lives of Christians.

Commitment to the welfare of the world

Third, Christians have also been at the forefront of the miracles that the Lord God does in the care of the sick, in the establishment of hospitals. The first hospitals in Europe were manned by monks and nuns and paid for by rich people who wanted to give alms for religious reasons. In many countries in Africa and Asia, the first hospitals were founded by missionaries.

Also in this way something of God’s kingdom becomes visible. Of course this also comes from love, but I mention it separately from the previous point, because it goes beyond having something left for people on a personal level. It is also about building organizations and structures. So also through organizations where Christians are committed to the welfare of this world, something of the kingdom of God can become visible.

God’s kingdom is not dependent on our efforts

These are all important ways to make the kingdom of God visible. But it is important to realize that the eventual establishment of God’s kingdom is not due to our efforts. As long as this world exists, there will always be a glimpse of the glory of the kingdom.

But one day the Lord Jesus will come back. Then comes the new heaven and the new earth. Then the kingdom of God is complete. Then there will be no more death, no tears, no lamentation or trouble. Everyone who believes in Jesus may look forward to that!