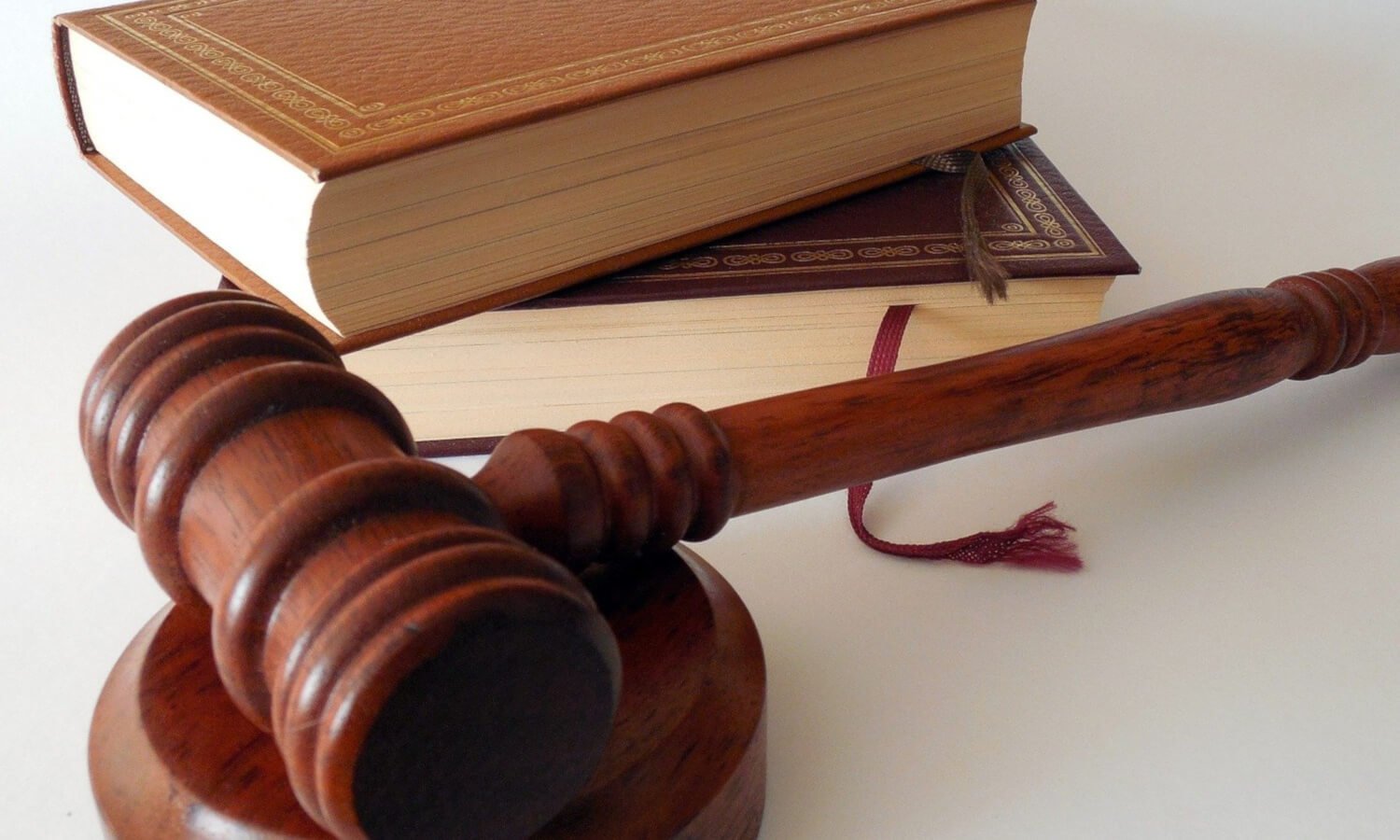 Righteousness is a well known biblical word, not often used in normal language. To define it, let’s start with the beginning of the word – ‘right’. This word is very common in every day usage and has a positive connotation. We assume that someone who is right and does right will tell the truth, be honest and upright, and live a good life.

Who decides what or who is right?

In every country throughout the world there are rules and laws that have to be obeyed in order that every one may live together in harmony. If someone disobeys these rules and laws, it is expected that the person who has done wrong will be arrested, taken to court and the judge, magistrate or the country’s leaders who will decide on an appropriate punishment, based on that country’s standard. So severe crimes will be punished with severe penalties and less severe crimes with less severe penalties, this is considered the right thing to do.
How do people react when they feel that a judge has been too lenient on a criminal? There is public outcry – people will demonstrate, sign petitions and make their views known. Crimes must be punished in order for justice to be satisfied. It is the same with God. He cannot ignore sin or the breaking of his law, otherwise there is no point in making them.

The people of every nation are subject to the laws of the country where they live. When it comes to God – He created the world and everything in it, and therefore has the right, privilege and honor of making the rules and laws that the world is governed by.

Because God has made the universe, and the universal laws and rules, He also has the right to decide on who should be punished and what the punishment should be.

When it comes to God, there is only one punishment for disobedience to God – that is death. Ezekiel 18:20 says: “The soul who sins will die”. Romans 5:12 explains: “Death spread to all men because all sinned.“ So, according to God’s universal laws, every human being has already been condemned to death – this is what it means that God is righteous.

If that was all that we could say about God being righteous, then everyone of us might as well do what we want and ignore the Bible completely because we are already condemned. But for the Christian and everyone who recognizes this fact there is hope!

God created the world and everyone in it, and because of this He loves every single person who is alive and who has ever lived and reaches out to them with a solution to their miserable condition of being condemned.

John 3:16 tells us: “God so loved the world that He gave His only son, so that whoever believes in Him should not perish but have eternal life.”

God sent his only son, Jesus, into the world. He never sinned, he never disobeyed God, but God allowed him to be punished, as if He had disobeyed God – He was crucified. When He had died, He was laid in a tomb but on the third day He came back to life again because death had no power over him, because He had never sinned. God now offers to every human being the opportunity to be freed from our condemnation by believing in Jesus.

Believe that He died in our place, believe that He took our punishment, and ask God to forgive us and cleanse us of all our sin. From now on we will submit ourselves to God, offer ourselves to him as his servants because we recognize what God did or order that we could be pronounced ‘not guilty’.

God recognizes that we have all done wrong, but opened up the way for us to be free through the death of Jesus Christ. God’s laws still stand, every sin and misdeed must be punished and through Jesus’ death and our acceptance of it God is righteous, the law and it’s penalty have been satisfied.