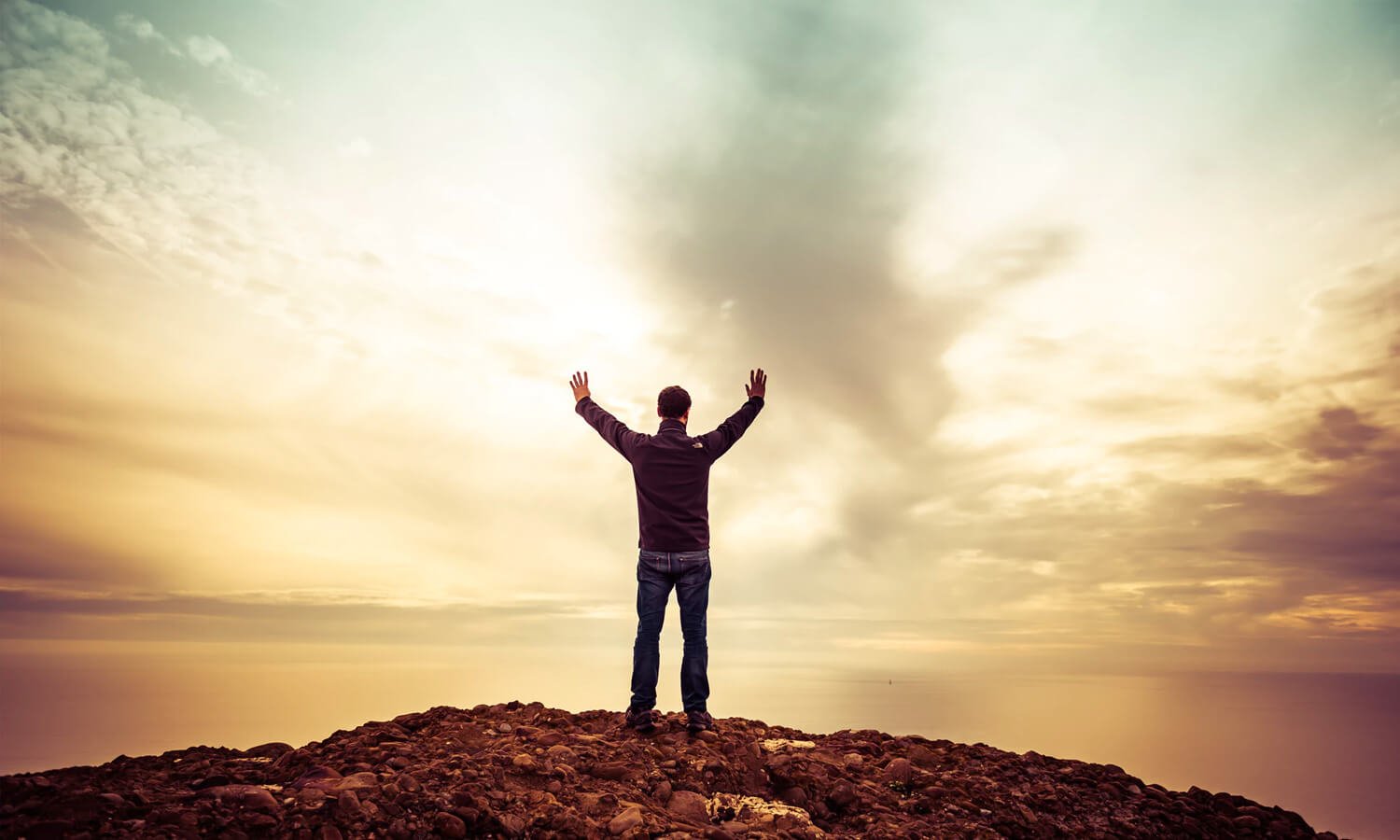 Before going to the Bible, we want to touch briefly on the definition of hope. The word hope can be used in a number of ways. It can be used as a noun, as we have hope that tomorrow will bring good things. It can also be used as a verb, as in hoping in something to come true. In either use it has a forward looking element. There is a level of unknown to hope.

Hope is all around us

Whether we realize it or not hope is all around us. Everyday we hope in something. We may hope that the global economy will get stronger or that we will simply be able to make it through the work day without having someone attack our work.

Our experience of hope can be effected by two things.

Here is an example. Some time ago, in the United States, many were hoping that they would win $640 million lottery, even if their chances were 176,000,000 to 1. The $640 million may be a grand prize but the odds of winning are very small. The grand prize would surely be a great reward, but the odds are extremely slim (not much hope of winning).

Our hope in Christ

Now that we have a working definition of hope let’s look at how Christians see the greatness of our hope in Christ.

We want to look briefly at some verses that will help us in understanding Christian hope. We believe we find the simplest definition of what is Christian hope in Romans 8:23-25. It reads:

“And not only the creation, but we ourselves, who have the first fruits of the Spirit, groan inwardly as we wait eagerly for adoption as sons, the redemption of our bodies. For in this hope we were saved. Now hope that is seen is not hope. For who hopes for what he sees? But if we hope for what we do not see, we wait for it with patience.”

In this passage in Romans, we read of the hope that we will one day receive the climax of our salvation. Already, through the blood of Christ we have received forgiveness of sins. But we are able to look forward to the day when we will receive the redemption of our bodies and full adoption.

A great reward that will surely come

In Ephesians 1:16-19 and Ephesians 2:4-7 we read of the surpassing riches of His grace that He will display to us in the age to come. Greater than a $640 million lottery we have immeasurable riches awaiting us in Christ.

As Christians, in this life we may struggle with the forces of Satan and the sin that continues to reside in our hearts. But not only is our reward great; the surety of that reward could not be any more certain. Numbers 23:19 reads: “God is not man, that he should lie, or a son of man, that he should change his mind.” Anything the Lord has spoken, will come to fruition.

The example of Abraham

Hope in God is not a vague expectation or uncertain searching. It is a solid trust in God and His Word. To know what this means, you can learn from Abraham. He had received a promise from God that he and his wife Sarah would have a child and that a great nation would come forth of this child. The Bible says about Abraham: “He did not weaken in faith when he considered his own body, which was as good as dead (since he was about a hundred years old), or when he considered the barrenness of Sarah’s womb. No unbelief made him waver concerning the promise of God, but he grew strong in his faith as he gave glory to God, fully convinced that God was able to do what he had promised” (Romans 4:19-21). He hoped in God and not in his own human capabilities. God fulfilled this promise gloriously. Out of this child a great nation and, ultimately, the Lord Jesus Christ was born. Through Him, our Savior, we can also have confidence and trust in God.