Why was Aaron not allowed to enter the promised land? 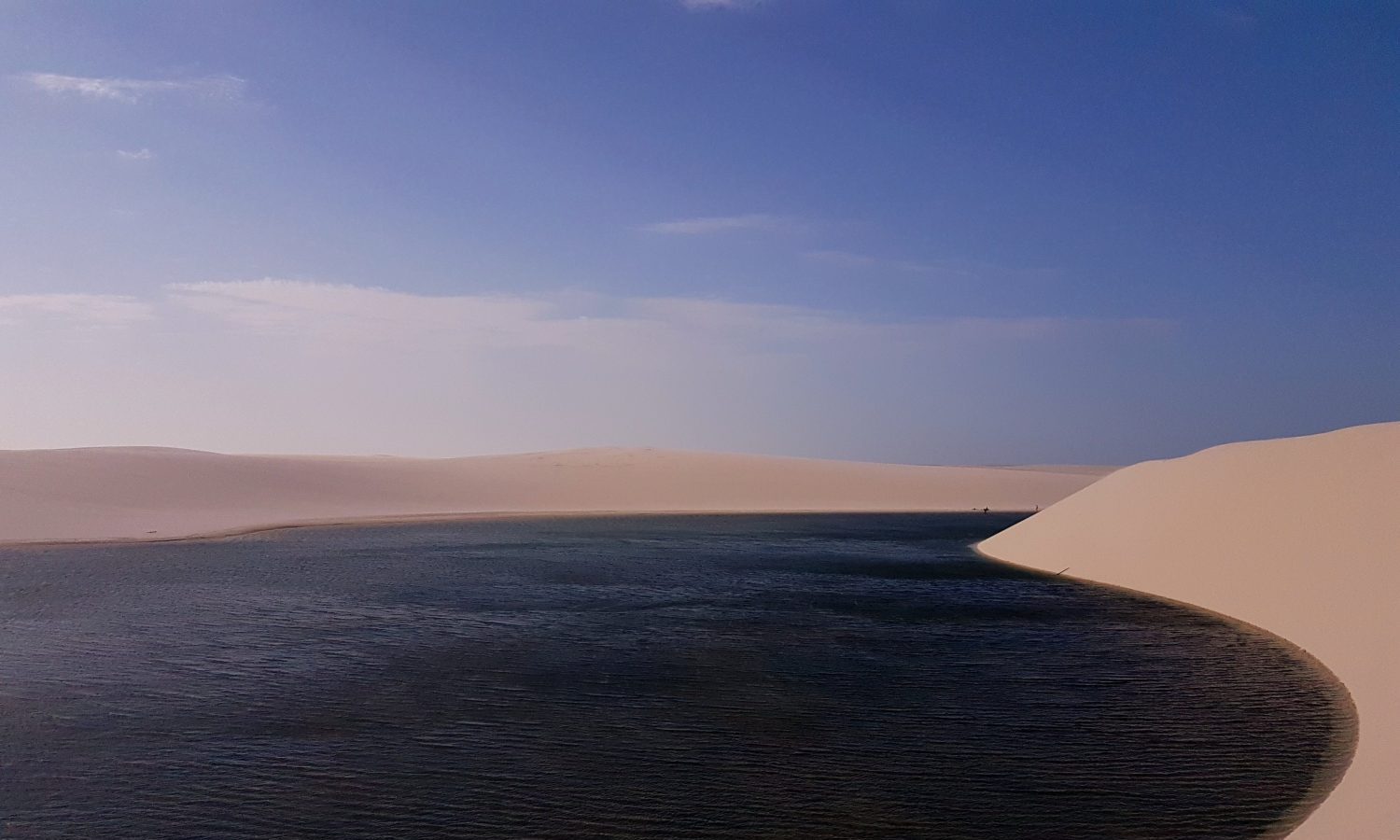 Aaron died on a mountain outside Israel because of his unfaithfulness to the LORD. Numbers 20:23-29 narrates the events of Aaron’s death:

The verses 23-26 are the verses where the LORD gives instructions to Moses what to do, and verses 27-29 describe what happened. In verse 24 the LORD explains why Aaron would not enter the Promised Land (Israel): “because both of you [Moses and Aaron] rebelled against My command at the waters of Meribah.” Therefore, Aaron will die, before the nation of Israel enters the land. In the remaining verses (vv. 27-28) we read that what God had said would happen, did actually happen.

What was the rebellion?

So, we’ve seen that Aaron died before Israel entered the land, because of his (and Moses’) rebellion. What was the rebellion? Numbers 20:1-13 recounts what had happened: once again Israel grumbled and complained against God because they had no water to drink (Numbers 20:2-5). Moses and Aaron took the people’s complaint to the LORD (Numbers 20:6), and He told Moses and Aaron to “speak to the rock before their [Israel’s] eyes and it will pour out its water” (Numbers 20:8). So Moses and Aaron gathered Israel before the rock, and Moses “struck the rock twice with his staff”. As a result, “water gushed out, and the community … drank” (Numbers 20:11).

However, the LORD spoke to Moses and Aaron saying: “because you did not trust me enough to honor me as holy in the sight of the Israelites, you will not bring this community into the land I give them” (Numbers 20:12). This is why both Aaron and Moses died before Israel entered the Promised Land: Aaron in Numbers 20, and Moses in Deuteronomy 32:48-52 (note that Deut 32:51 also gives the reason for Moses’ death, which is that “you broke faith with Me in the presence of the Israelites at the waters of Meribah Kadesh … because you did not uphold My holiness among the Israelites” – i.e. the same reason as for Aaron’s death).

Moses and Aaron did not obey the Lord

So what did Moses and Aaron do wrong? Did you notice that in Numbers 20:8 God told Moses to “speak to that rock,” but that in verse 11 Moses “struck the rock” (probably because Moses had rightly struck the rock previously in a similar situation, see Exodus 17:1-7, esp. v. 6)?. In other words, Moses and Aaron did not obey God in this situation and so God judged them.

This clearly shows us that God is a God whom we must obey. It’s not enough to go through the motions of obedience, or even to give outward obedience; God desires total and complete obedience (cf. 1 Samuel 15:22). Those who do not obey God will be judged and punished — which is all of us. Thankfully, Jesus who fully and completely obeyed God died on the Cross for us, paying the punishment for our disobedience towards God. As a result, those of us who have repented and believed the gospel are now given Jesus’ perfect righteousness. We will not face God’s punishment for our sins – our disobedience towards God. For those of us who are Christians, God still desires our obedience (cf. Romans 1:5; 16:19, 26), and He will discipline those who are disobedient towards Him (Hebrews 12:5-11).