Why the Christian faith? Is it true? Is it reasonable? (Part 1 of 3) 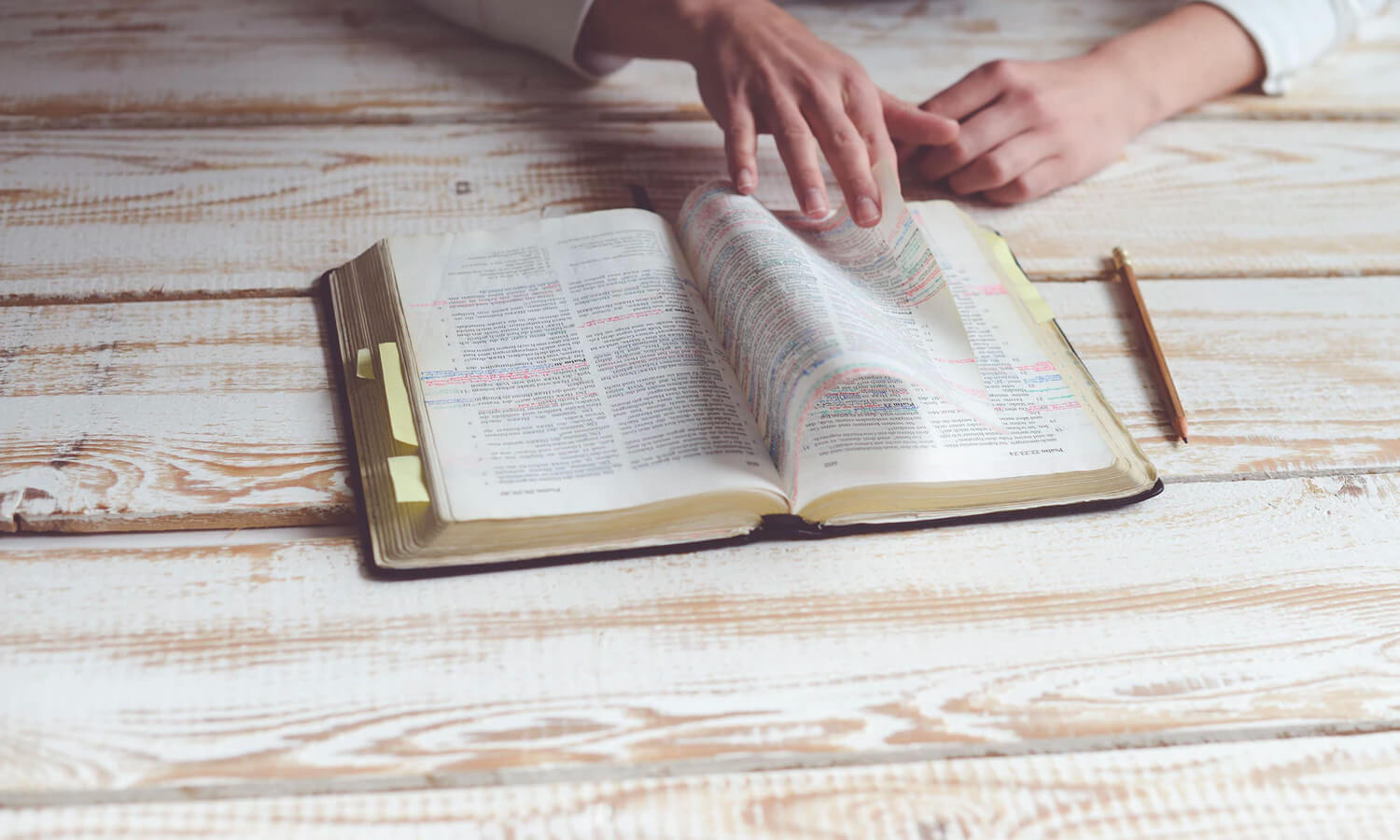 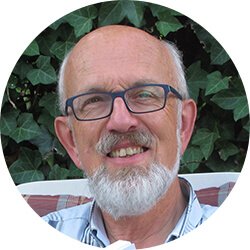 There is a story in the Bible about the apostle Paul who became a follower of Jesus (Acts 9:1-19). Once he was captured by the authorities because of his religious beliefs. During his trial, he explained his faith in Jesus and how he was called by Jesus to proclaim the gospel to people all around the world (Acts 26). At a certain moment, the Roman governor Festus thought Paul’s explanation was ridiculous and he exclaimed that Paul must be out of his mind. What was Paul’s response?

Paul’s claim for the gospel

Paul answered calmly and with due respect: “I am not out of my mind, most excellent Festus, but I am speaking true and rational words” (Acts 26:25). Paul’s claim for the gospel is that it is true and rational.

People nowadays still doubt whether the Christian faith contains truth, whether the claims about Jesus Christ are true, whether He really existed, died and rose again from the dead as the Bible says. Many others may not care too much about whether these things are true or not, but rather think that the Christian faith is simply ridiculous, irrational, unreasonable. Paul, however, claims both: true and rational. Why does he say this? How can he make such a claim?

Going through all the details of the answer would take a book, but let me give a brief summary.

Why is the Christian faith true?

It is based on historical events

An important argument for the Christian faith, is that it is based on historical events. People have met Jesus, have heard His teaching, and have seen all that happened to Him. They have seen that He died and that He was buried. A few days later, He appeared again as a person of flesh and blood to His friends. They recognized Him. He was there again, He spoke to them and ate with them (e.g. Luke 24:36-49). There were many witnesses of these events. A few decades later, Paul could still say: there are many witnesses, hundreds of them, and if you wish, you can still talk to them and ask them what they saw (1 Corinthians 15:6-7). The witnesses and those who were the first recipients of their testimony, have reported all of this in what we now have as the Bible.

God had spoken before

A second argument is that during the many centuries before Jesus appeared in the world, people had experienced God speaking to them. God told them about His plan to provide a Messiah, someone who would save people from their sins. This revelation occurred gradually over thousands of years. These people have recorded what God revealed to them. When the events of Jesus took place, people started to see that all that God had spoken before, was fulfilled in the person of Jesus, in His life, death and resurrection. This adds considerable weight to the claim for the truth about Jesus. The whole story fits together. Have you already realized this?

Nevertheless it is the most staggering story ever told. If true, the claims are stupendous and mind-blowing. The Christian faith also tells us that all people are opposed to God and do not want to believe Him or obey Him. This is why they do not want to accept the truth about what God did through Jesus. They are in fact blind to it, cannot see it. They are groping around in the dark to find God. This fails because they are all the time looking in the wrong place and in the wrong way. This brings us to the next major objection to the Christian faith: people claim it is irrational and unreasonable. What does this mean and why does Paul deny this objection? How can we explain that the Christian faith is rational?

This will be the subject of the next of these two articles: