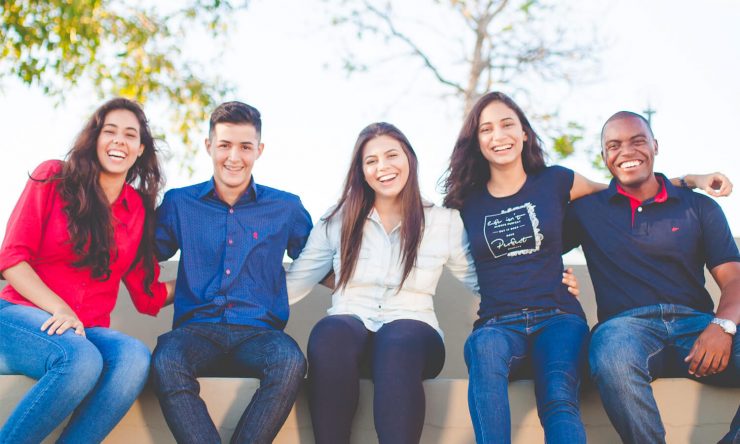 Why did great men of the Old Testament have so many wives?

Polygamy, the marriage of one man to more than one woman is never recommended in the Bible, so why do some Old Testament Bible heroes have more than one wife at a time? David and Solomon were great men, but they were not wise about how they managed their families. They may have married more than one wife for personal, cultural or political reasons but these marriages often resulted in destructive relationships and God’s disapproval.

Genesis 2:24 says “For this reason a man will leave his mother and father and be united to his wife, and they will become one flesh.” Both Jesus in Matthew 19:5 and Paul in Ephesians 5:31 quote this text in support of their view of marriage. The wisdom literature of the Bible – for example, Proverbs 5 and Song of Songs – elaborate this ideal further and uphold faithful commitment of one man to one woman. In 1 Timothy 3:2 Paul describes the moral attributes needed by church leaders and it is clear that they must be the husband of only one wife. All of biblical teaching points to marriage as the unity of one flesh from two in physical, sexual, spiritual intimacy and this rules out polygamy.

So, why did they have so many wives?

So, if the teaching of God is that polygamy is clearly wrong why did some great Old Testament men of God have more than one wife? Examples include Abraham, Jacob, David and Solomon. These men were great men who God spoke to and used in mighty ways. In particular, David was a “man after God’s own heart” (Acts 13:22) and yet none of these people were perfect and they each made errors of judgement. Indeed, with the exception of Solomon, none of them is described as being especially wise. Hebrews 12 indicates that it was their faith in God’s promises that made them great and this is an encouragement to us believers today who live by faith.

So, why did these men marry many wives? They did this to increase their number of children and to form political agreements with other groups of people and other nations. The Bible records that although this may have seemed like a good idea and was common practice for people living 3000 years ago, it was never recommended by God who wants His followers to trust Him completely for their future and security. Indeed, the Bible shows that polygamy resulted in unhappy families, rivalry between wives and violent disagreements about inheritance and a weakening of Israel’s loyalty to their Lord God.

We see this, for example, 1 Kings 11 where despite Solomon’s wealth and wisdom, the Lord is displeased with Solomon because of all the foreign wives he has. It is because of them that Israel has been introduced to false idols. In other words, even though Solomon was the most wise of Kings (1 Kings 3:12), his decision to marry many wives was not wise in God’s sight and caused many problems for his people.

It is only God who is truly faithful and wise and in His mercy He works through flawed human beings. This includes us today as well as ancient men who made bad decisions about their family life.

Also read What does it mean to have a Christian marriage?

100% Free Bible Course
We now offer a 100% free, Internet based Bible course. In 15 short lessons you will learn God's message for you in his Word.
Click here to enroll
Polygamy

Did Jesus allow divorce in case of adultery?

How can you make your marriage stronger?

How to overcome communication problems in marriage?