Why did God create so many languages? 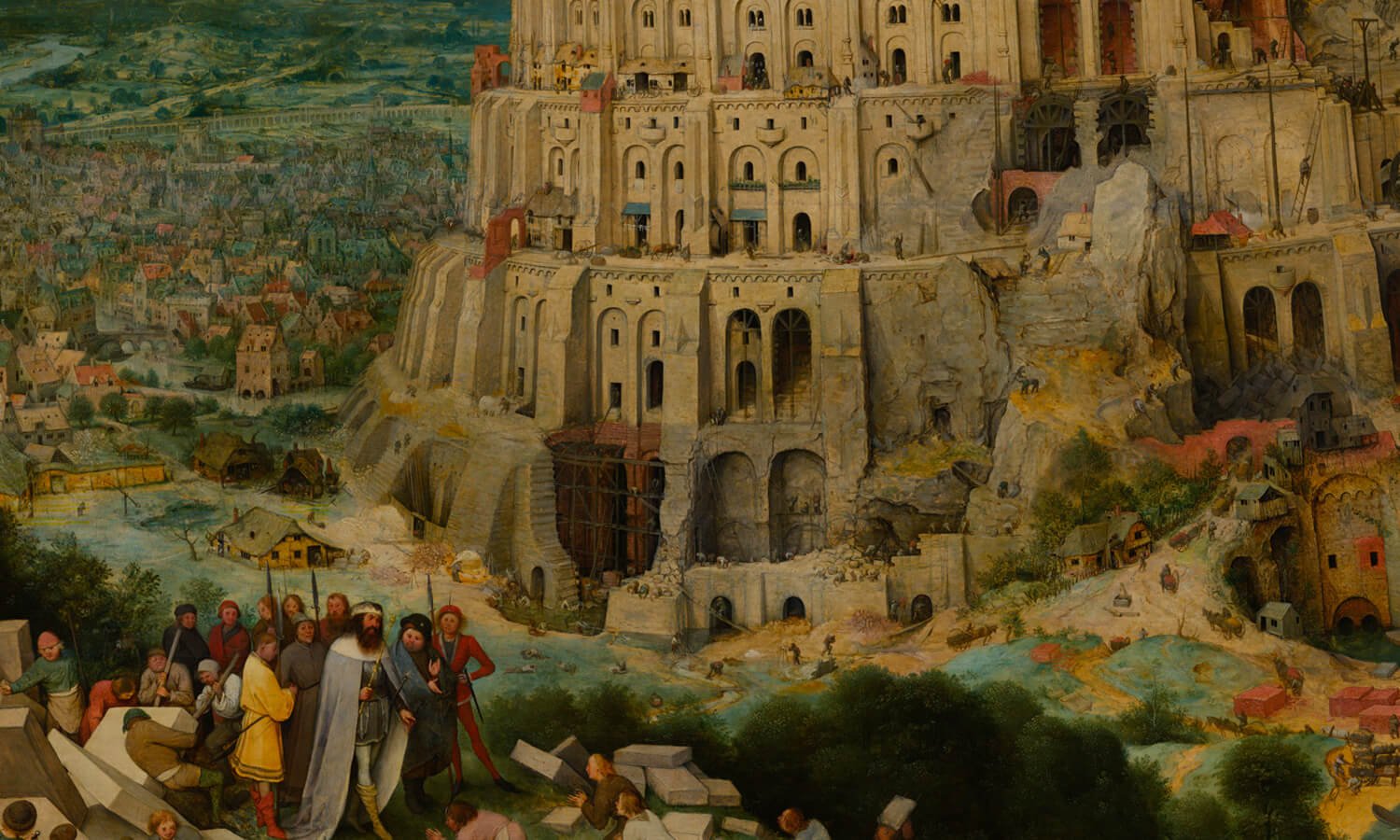 There are thousands of people groups in the world, and there are many more languages and dialects. Why is this? Where did this diversity of languages come from?

The short answer is that they disobeyed God and sought to make a name for themselves. Let’s see how this took place.

First, it says that “they found a plain in the land of Shinar and settled there” (Genesis 11:2). What is wrong with this? Well, in Genesis 1:28 it says, “God blessed them [Adam and Eve]; and God said to them, ‘Be fruitful and multiply, and fill the earth, and subdue it; and rule over the fish of the sea and over the birds of the sky and over every living thing that moves on the earth” (see also Gen. 9:1,7). So it was God’s will and blessing that mankind multiply and spread abroad, over the whole earth. In Genesis 11, however, we find that man settled in one location and sought to make a name for themselves by building a large and tall tower, thus keeping them from having to spread abroad. The people saw themselves as being independent of God and self-sufficient. It is also thought by some that the tower they built consisted of a temple or shrine, which may communicate that they were practicing idolatry or astrology. Apparently they thought that if they remained together they could accomplish great and mighty things. Well, according to God’s word, this was true: “The LORD came down to see the city and the tower which the sons of men had built. The LORD said, ‘Behold, they are one people, and they all have the same language. And this is what they began to do, and now nothing which they purpose to do will be impossible for them’” (Genesis 11:5-7). These ‘great works’ of man were not in line with God’s will, nor was it to His glory, so God judged them for it.

God will have His purpose

God will have His purpose, one way or another. Since man did not obey God’s will for them to spread abroad, God confused their language, thus thwarting their godless endeavor and causing them to be spread abroad. This is why the tower is called Babel (lit. confused).

What is amazing is that in the next chapter God calls to Himself Abram, blesses him, and says “in you all the families of the earth will be blessed” (Genesis 12:3). Apparently, part of the reason God wanted mankind to multiply and spread abroad was to manifest His glory and grace by being a blessing to all of mankind spread abroad. This blessing that God promises is fulfilled in Jesus Christ: “Worthy are You [Christ] to take the book and to break its seals; for You were slain, and purchased for God with Your blood men from every tribe and tongue and people and nation” (Revelation 5:9).