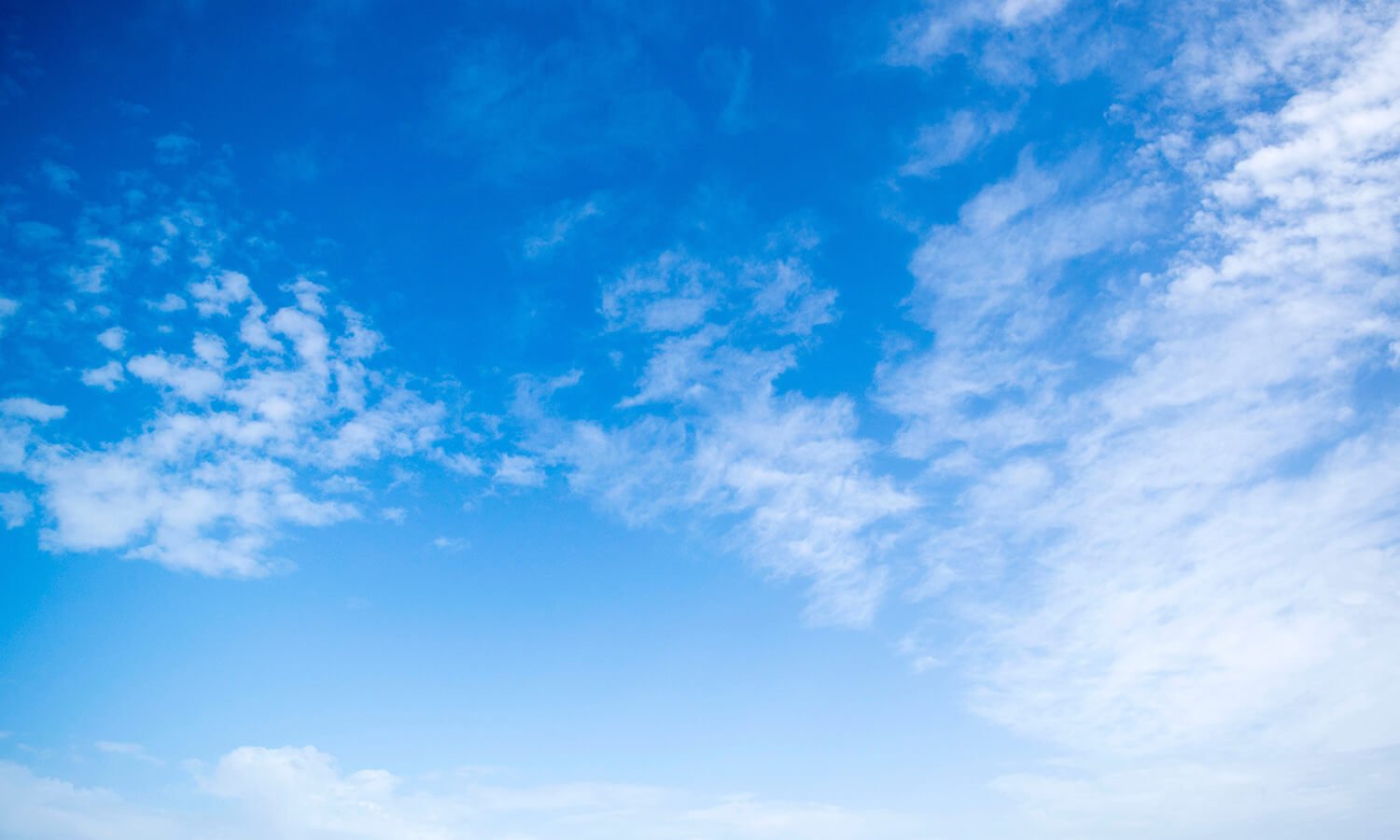 Enoch is only mentioned twice in the Bible: in Genesis 5:18-24 and Hebrews 11:5. Enoch lived very near the beginning of time. His father was Jared (Genesis 5:18). Enoch was the father of Methuselah, who was the oldest man who ever lived – 969 years (Genesis 5:21).

It seems that when Methuselah was born, Enoch began to “walk with God”, that is, he began to seek God, know God, serve God and pray to God. For 300 years he lived like this. Then at the age of 365 he disappeared. The Bible says “he walked with God, and then was no more, because God took him away” (Genesis 5:23-24).

This is probably similar to what happened to Elijah, who did not die either, God took him straight to heaven (see 2 Kings 2:10-11). Hebrews 11:5 says “By faith Enoch was taken up so that he should not see death, and he was not found, because God had taken him. Now before he was taken he was commended as having pleased God.”

There is nothing more to add in terms of what happened to Enoch, but he is an example to us of one who pleases God. First he had faith – believed God, obeyed all that he knew God wanted him to do (at that point there was no written law, all Enoch knew about God was what had been passed down by word of mouth from Adam and Eve), and Enoch was faithful in doing these things for 300 years, a long time.

God was watching Enoch and was pleased with him. In the same way God is watching over our lives. For those of us who are Christians, do we seek to please God as a response to God’s mercy to us in Christ (cf. Romans 12:1-2)? It is unlikely that God will take any of us away as He did Enoch and Elijah, but He desires that we will please Him, walk with Him, and obey what we know about His commands, and seek to know Him more and more, so that He can speak to us, lead and guide us, and use us in any way that He desires to.

In Hebrews 11, the verse following the one about Enoch says “without faith it is impossible to please God, because anyone who comes to him must believe that he exists and that he rewards those who earnestly seek him”. This is how we can live like Enoch, pleasing God, having faith – believing that He exists – even though we cannot see Him, and finding out more and more about Him, and He will reward everyone who really wants to live for Him.