Who is the angel Gabriel? 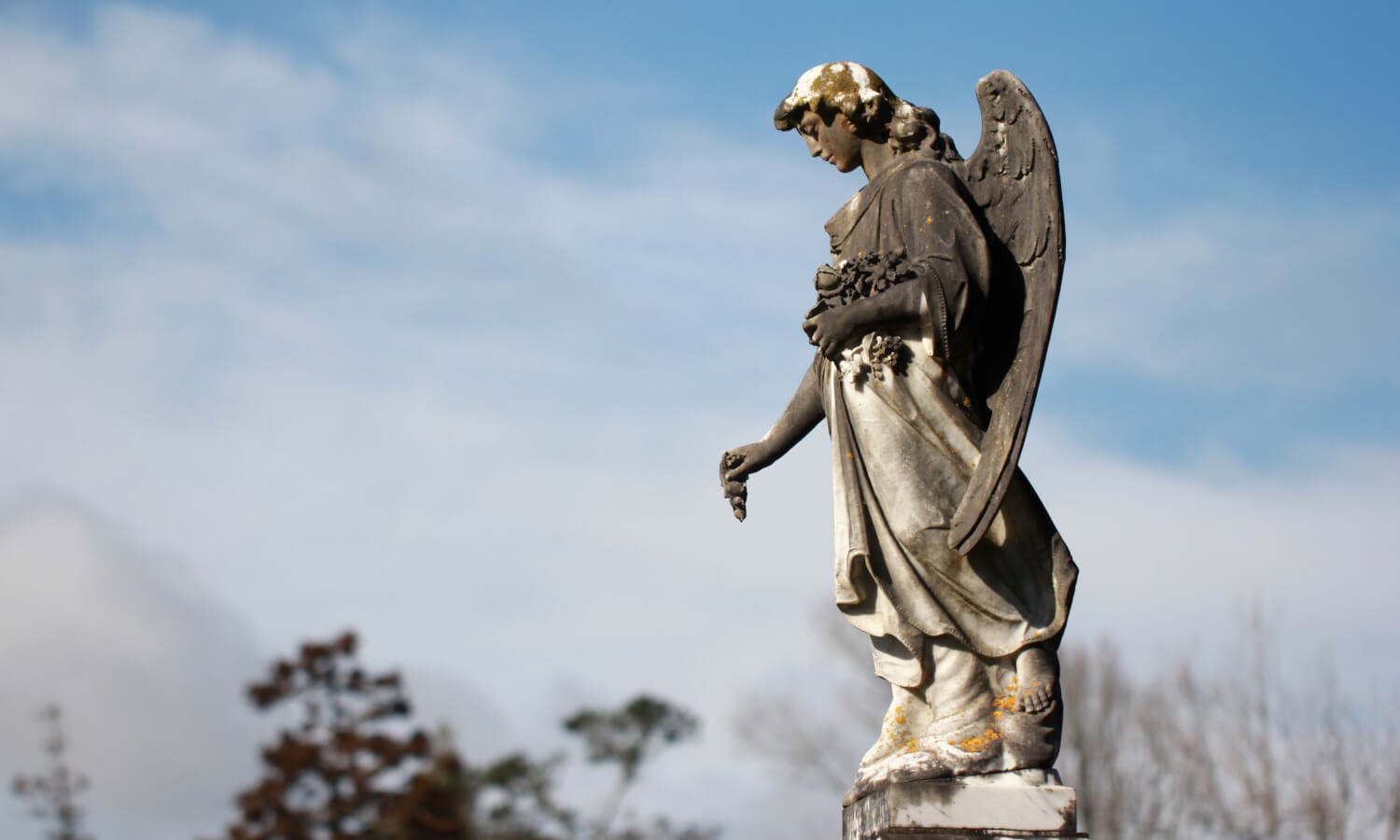 Gabriel is one of two angels mentioned by name in the Bible. When we read the four stories where he is mentioned, we do not get to know anything about his character, but we do learn a lot about how he serves God.

Gabriel in the Old Testament

The first time Gabriel is mentioned in the Bible, is in Daniel 8:16. There God asks him to explain the vision that Daniel gets about the future of Israel. This is a prophecy that has been fulfilled before the birth of Christ, but that also speaks about a future resistance of the Antichrist against Christ (Daniel 8:25). The second time Gabriel is mentioned is when Daniel one year later prays for Israel. Gabriel comes and tells him “O Daniel, I have now come out to give you insight and understanding” (Daniel 9:22). He then continues to give a prophecy about the coming of Christ. This is the famous prophecy of the seventy weeks, which tells exactly when Jesus would be crucified. Gabriel is probably also the angel mentioned in Daniel 10 (e.g. Daniel 10:16), as the description matches the earlier chapters. However, no name is given.

Gabriel in the New Testament

Gabriel is mentioned again twice in Luke 1. First, he appears to Zechariah to tell him he will get a son. Only when Zechariah expresses doubt, he mentions his name Gabriel (Luke 1:19). Of course, Zechariah will have recognized this as the name of the angel who appeared to Daniel and realized how foolish he was to question God’s messenger. A few verses later, it is Luke who tells us that Gabriel visits Mary to announce the birth of Jesus (Luke 1:26). This is the last time we read about him in the Bible, though of course it is possible that sometimes when an unnamed angel appears, it is Gabriel.

When Daniel first sees Gabriel, he is frightened and falls on his face (Daniel 8:17). The second time Daniel calls him “the man Gabriel who came to me in swift flight“. We can draw several conclusions from this: Gabriel’s appearance can be awe-inspiring and overwhelming; he looks like a man; and at the same time he obviously cannot be confused with a man, because he flies. But though he flies, no mention of wings is being made. On the contrary, if Gabriel would have had wings it is unlikely that he would just have been described as ‘man’.

In Luke 1:11 we read that Gabriel ‘appeared’ to Zechariah when he served in the temple. This indicates that he suddenly materialized, also because it was not allowed for people to walk into the area where Zechariah was. In Luke 1:28, it says that Gabriel came to Mary. The word used indicates that he came to Mary in her home. Because it would have been very strange for a man to walk into a home to be alone with a Jewish girl unrelated to him, again the most likely explanation is a sudden appearance. This seems to be the most likely reason for the fear that grips Zechariah and Mary. There is no description of Gabriel in Luke, but based on what we read in Daniel he probably looks like a normal man, or something close to it. And based on Daniel 9 it is a possibility that Zechariah and Mary saw Gabriel fly.

Gabriel tells Zechariah “I stand in the presence of God and I was sent to speak to you“. This is a good summary of what we know about his role. He is with God, and God sends him with His message to people at special occasions. The core of Gabriel’s message is preparing God’s people for the coming of the Messiah, Jesus. In Daniel 8 this is largely hidden. But in Daniel 9 we find the most specific announcement of the whole Old Testament of when the Messiah will come and what He will do. Then in Luke 1, Gabriel first announces the forerunner of the Messiah, and then tells Mary that Jesus the Messiah will be born. So Gabriel is all about Jesus.

Gabriel’s role is our role