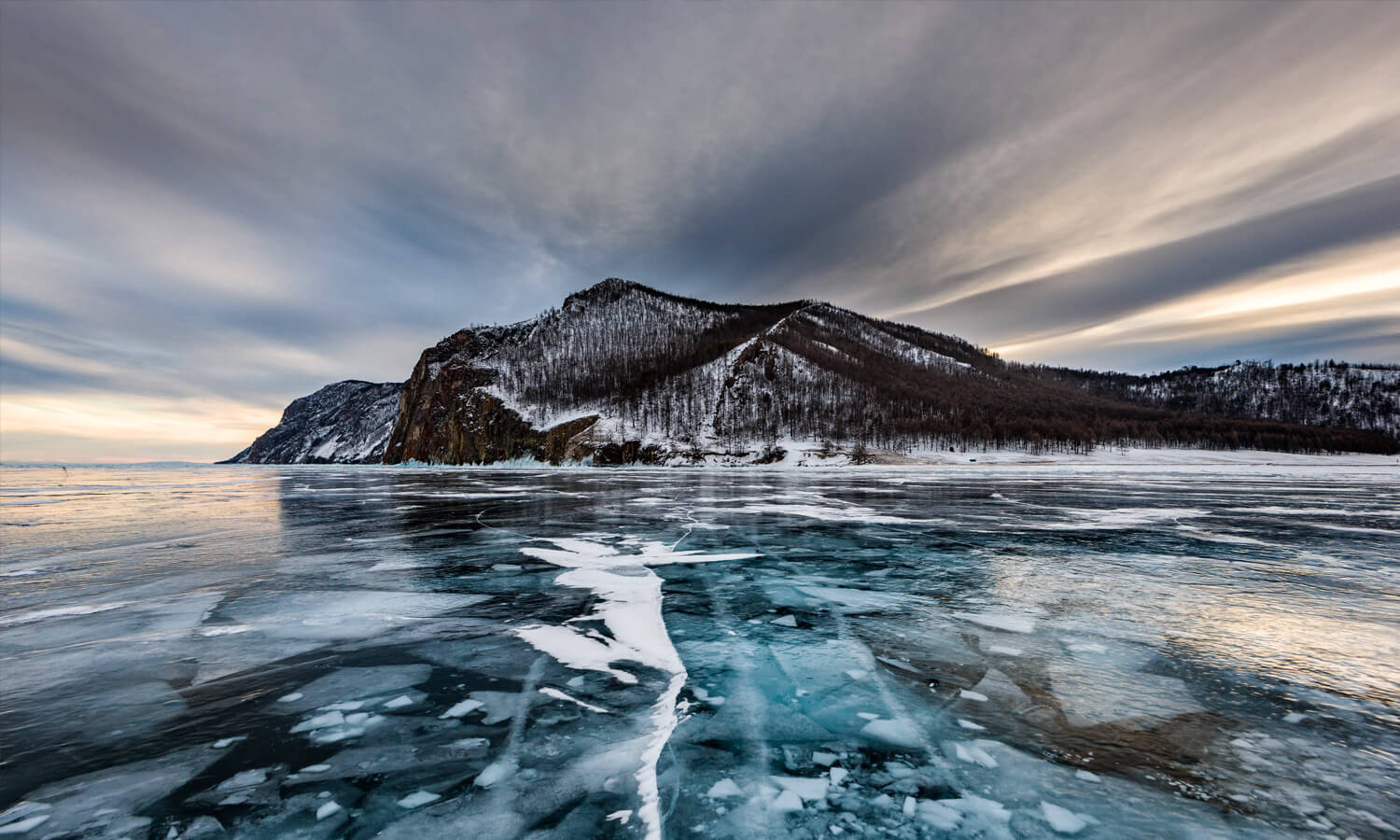 Jehovah is the LORD, but the word ‘Jehovah’ is based on a misunderstanding. The name of God in the Old Testament in the Hebrew language is spelled as YHWH. In Hebrew, first only consonants were written. Only later vowels were added to make reading easier.

The Jews had such a high view of God, that they did not pronounce His name. Wherever the Bible has the name of God YHWH they would say, ‘Lord’, or in Hebrew ‘Adonai’, which is the other word that the Bible often uses to refer to God. When in later centuries people started adding vowels to the text of the Hebrew Bible, they added the vowels of Adonai to the name of God, to remind the readers they should not pronounce the name of God, but say ‘Adonai’. So now it literally read ‘YaHoWaH’.

In English Bible translations Adonai is translated as ‘Lord’, while YHWH is translated as ‘LORD’, in capitals, to show that here it is the name of God that is used. However, in the King James Bible in seven places the translators thought that the emphasis in the verse is so much on the personal name that they wanted to preserve the actual name. This is in Genesis 22:14; Exodus 6:3 and 17:15; Judges 6:24; Psalms 83:18; and Isaiah 12:2 and 26:4. However, they did not realise the history of the ‘word’ YaHoWaH and they transliterated it as Jehovah.

That is the history of the word Jehovah. Nobody knows anymore what the correct vowels were that went with YHWH. The most popular theory states that the word is ‘Yahweh’, but it is far from certain that this is correct. Therefore most modern Bible translations do not use Jehovah or Yahweh, but everywhere translate with ‘LORD’.

Who is the Lord?

So the meaning of God’s name is: I am. I do not change. Forever I am the same. Everything else exists because I made it, but I AM from all eternity. I am who I am- you cannot find it out by your investigations. I am beyond you.

But at the same time God shows us who He is. He is the God of Abraham, Isaac, and Jacob. He is known through what He did in history, and through how He was faithful to His promises. In the New Testament, we get a picture that is much clearer and much more glorious than His revelation to Moses. Jesus, God the Son, shows us who God is. “For in him the whole fullness of deity dwells bodily” (Colossians 2:9).

Do you want to know who the LORD is? Take a look at Jesus. See His power over death and over nature. See His wisdom in how we should lead our lives. But most of all, see His love for sinners that even went so far that He died for them to give them eternal life. That is who the LORD is. Love Him back and live!