What is the Great Tribulation? 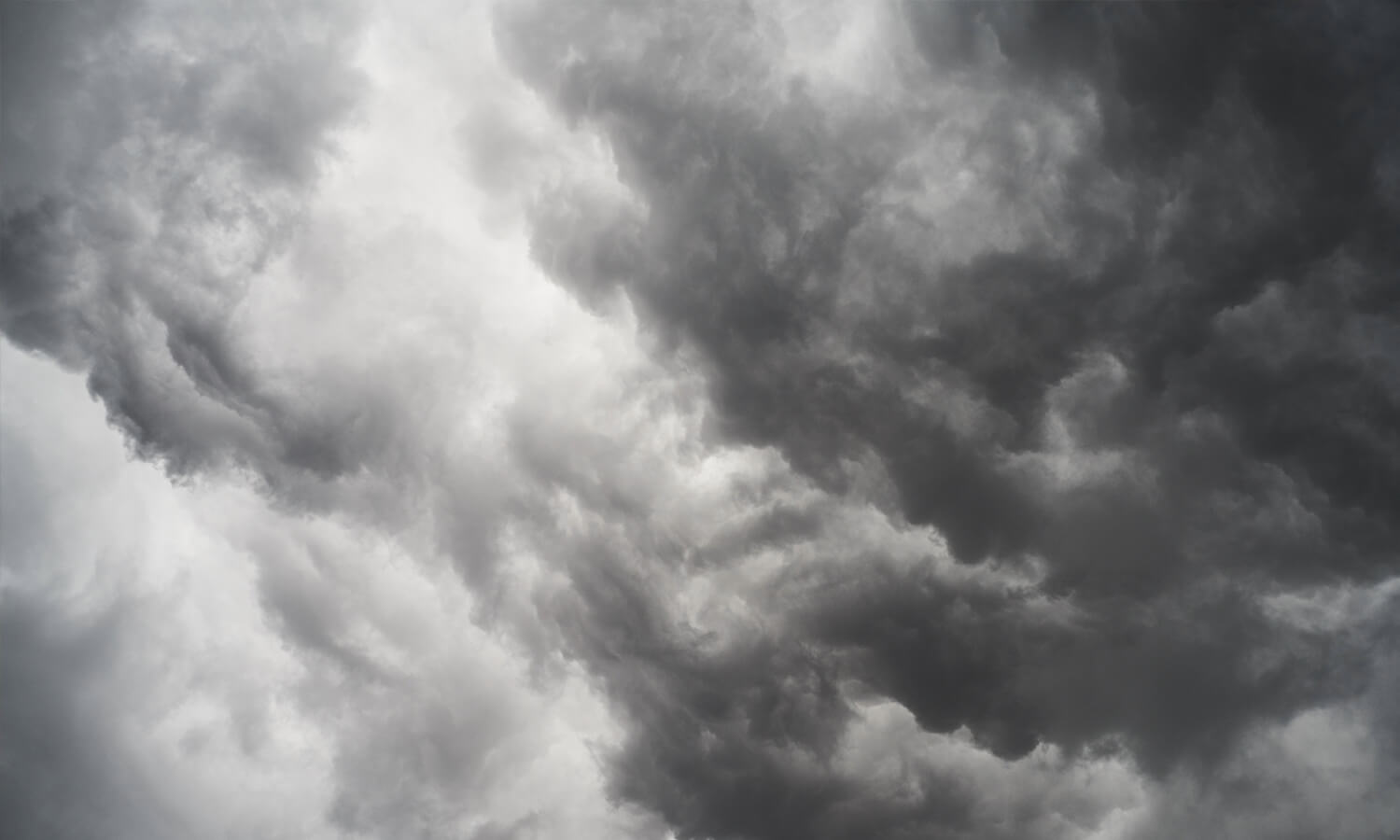 How will the world end? Hollywood movies give us lots of options to choose from. Alien invaders. Giant robots. Environmental catastrophe. Nuclear war. And many other dystopian fantasies. But how will the world REALLY end?

Jesus will come back and judge everybody

What we know for sure is that Jesus will come back and judge everybody, giving eternal life to those who trust Him and condemning those who do not trust Him (Matthew 25:31-46). But before that happens, the world will enter into a very difficult period.  The Bible describes this time as a “great tribulation” (Matthew 24:21). What is this “great tribulation?” What will it be like? When will it come?

A period of suffering

Jesus said that the great tribulation will be a period of suffering greater than any time in past world history (Matthew 24:21). There will be intense persecution of Christians (Matthew 24:21) and some people will falsely claim to be Jesus Christ or a prophet. But Jesus said to be wary of these phony Saviors and miracle workers (Matthew 7:22-23; 24:23-24). Jesus said, “So, if they say to you, ‘Look, he is in the wilderness,’ do not go out. If they say, ‘Look, he is in the inner rooms,’ do not believe it. For as the lightning comes from the east and shines as far as the west, so will be the coming of the Son of Man” (Matthew 24:26-28). In other words, when Jesus comes again, He won’t do it secretly. In the same way that it is obvious to everybody when lightning flashes in the sky, Jesus’ return will be abundantly obvious to the whole world and no one will have to wonder if it is really Him.

Are we in the time of the great tribulation now?

But before Jesus comes there will be a “great tribulation.” Are we in the time of the great tribulation now? Throughout history, Christians in many generations felt sure that the world was so awful that surely Jesus would come back in their lifetime. But just because there are wars, plagues, and suffering, it doesn’t necessarily mean that the end is near. Jesus’s disciples asked Him when the end would come, and He told them “you will hear of wars and rumors of wars. See that you are not alarmed, for this must take place, but the end is not yet. For nation will rise against nation, and kingdom against kingdom, and there will be famines and earthquakes in various places. All these are but the beginning of the birth pains” (Matthew 24:6-8).

But whether we are officially in the period of “the great tribulation” or not, it doesn’t change what Christians are to do. Jesus wants us to proclaim the gospel of the kingdom “throughout the whole world as a testimony to all nations” (Matthew 24:14) and to live faithful Christian lives, ready for Christ to return at any time (Matthew 24:44).