Does God speak through dreams? 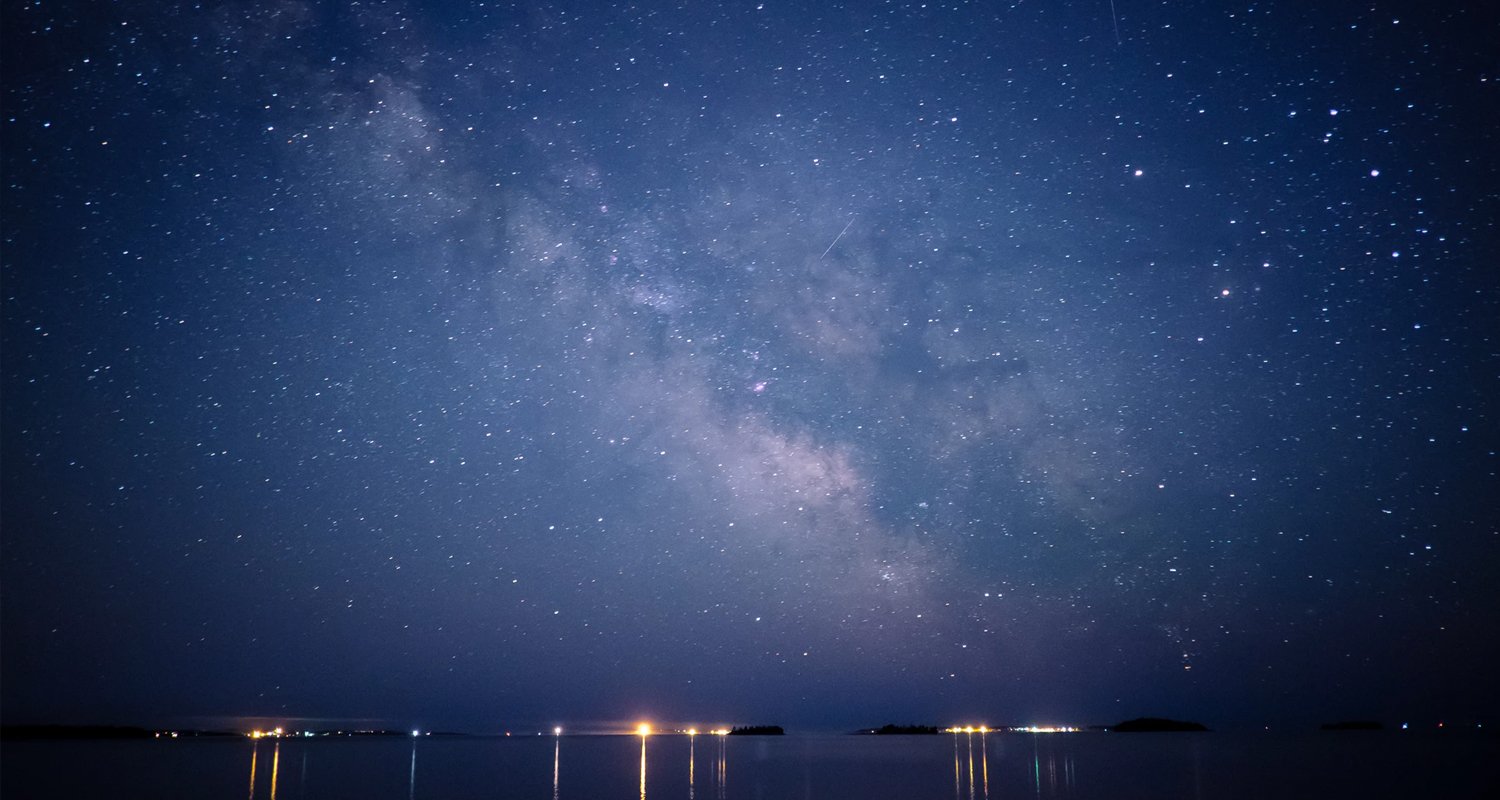 What happens when we end up dreaming? How is God involved in the process of dreaming? As we all know, dreams are a common occurrence when we sleep. Sometimes dreams happen more often when we are sick, full of food, weighed down with anxiety, or in a real deep sleep. Sometimes there is no explanation of our dreams, even as many seek to find psychological reasons. Dreams are vivid and seem to not follow the standard linear sequence that we have in normal life. Much like when we read apocalyptic literature (like Daniel or Revelation), dreams carry unforgettable images and events. Yet, as soon as we have a dream, we forget about it. We wake up, and it is gone.

Dreams recorded in the Bible

Thankfully, many dreams have been recorded in the Bible. From Genesis all the way into the New Testament, we learn about how dreams have been used by God to fulfill His purposes. When we do a quick survey of Biblical dreams, we see that God uses dreams to convey prophecy, warning, and direction. God uses dreams to speak to both believers and non-believers alike. Though there are more dreams in the Bible than what I list below, here is a sampling of some dreams that God used:

Dream of Joseph, the son of Jacob

Joseph, the son of Jacob, had dreams that conveyed his leadership over his brothers. As a result, his brothers almost killed him and then sold him off to slavery. From there, Joseph was faithful to God and through trials and temptations was able to interpret the dreams of Egypt’s rulers when others couldn’t. Pharaoh had strange and troubling dreams about years of prosperity and years of famine. Joseph interpreted the dream and provided direction to Pharaoh. Ultimately, God used Joseph’s dreams and his interpretation of dreams to rescue the Egyptians and Israelites from starvation. Toward the end of Genesis, Joseph’s brothers needed Joseph to supply their food in their time of need, fulfilling Joseph’s early dream of his rule over his brothers (Genesis 37-50).

Dream of Joseph, the father of Jesus

Another Joseph had dreams where God gave him direction in managing and protecting his family. Joseph, the father of Jesus, was planning to divorce his fiancée Mary because she was pregnant and he knew that he wasn’t the father. “But after he had considered this, an angel of the Lord appeared to him in a dream and said, “Joseph son of David, do not be afraid to take Mary home as your wife, because what is conceived in her is from the Holy Spirit. She will give birth to a son, and you are to give him the name Jesus, because he will save his people from their sins.” (Matthew 1:19-21). Later, after the Magi visited the baby Jesus, Joseph received another dream, “an angel of the Lord appeared to Joseph in a dream. “Get up,” he said, “take the child and his mother and escape to Egypt. Stay there until I tell you, for Herod is going to search for the child to kill him” (Matthew 2:13). Because of these dreams, Joseph was able to protect Jesus from Herod’s sword.

The book of Daniel is replete with dreams and apocalyptic visions. In chapters 2 and 4 of the book, we see Daniel interpreting the dreams of the Gentile ruler Nebuchadnezzar. Both dreams are prophetic, indicating the future of Babylon and of Nebuchadnezzar.

Dreams of the apostle Paul

In Acts 16, the apostle Paul had a vision at night of a man from Macedonia saying, “Come over here.” From that vision, Paul decided to take his missionary journey to Macedonia, seeing it as a message from God. This mission led to the conversion of many Gentile, fulfilling God’s purposes since the beginning of time.

How to handle our dreams

As we read the Bible, we will find other dreams mentioned, but what is important is that we know how we are to handle our dreams. If we are wondering if God is speaking to us through dreams, we must always weigh our dream against what we know from Scripture. We must be discerning and test everything against the word of God. Deuteronomy 13:1-3 warns of “dreamers” who lead Israel astray with false teaching. We do not want to be like them, but rather test everything to Scripture, and pray to God for direction (James 1:5). Additionally, we shouldn’t expect God to lead us in every decision by giving us a dream – He may or may not. The normal way that God leads and guides us today is through His Word, the Bible.