What does the fifth command, to honor your father and mother, really mean? 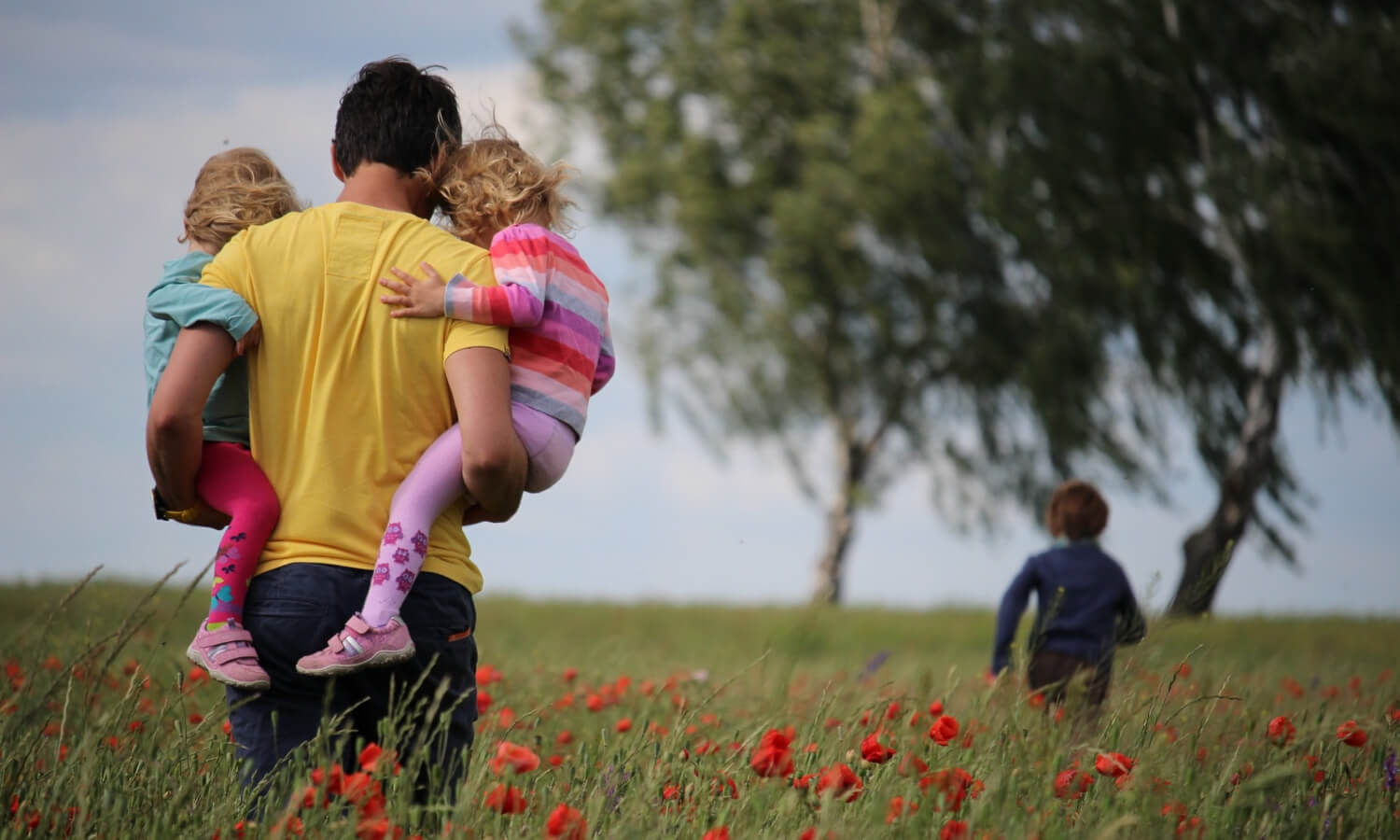 All of the commandments are important, but this commandment is often overlooked or ignored in today’s world as many people don’t live in a traditional family structure of have broken or dysfunctional families – which make it an even more important issue to consider.

The second half of the commandment says: “… that your days may be long in the land which the Lord your God is giving you.”

God intended that every child coming into the world would have a father and mother who would protect, train, discipline, teach and guide so that as the child grew up, he/she would be in a safe environment to develop and grow into adulthood. As a general rule, in Biblical times the extended families all lived in close proximity so grandparents and even great grandparents were included in the “family”, and were given honor and respect, not only because of who they were but because of their age. However, the Bible does not command us to live together as an extended family. This can vary from one culture to another. It does, however, stress the responsibility of parents for their children.

Besides the obvious physical development of children, God’s desire was that parents would teach and train their children to understand the creator God and come to have a friendship and relationship with Him.

Against the backdrop of this safe, secure and godly environment, God’s desire was that children would honor, respect, obey and listen to their parents.

Secure families will lead to secure nations, which God was highlighting when He said “that your days may be long in the land the Lord gives you”. When family structures begin to break down, we will see that this erodes away communities, society and eventually whole nations.

A look at the state of the world as a whole or as individual nations or communities will cause everyone to summarize the traditional values of honor and respect are being lost. Older people are no longer valued or listened to but are often completely estranged from their children, grandchildren or great grandchildren.

In Ephesians 6:2 we read “honor your father and mother (which is the first commandment with a promise)”. This chapter teaches about the smooth running of a home. It is repeating the commandment but also emphasizing that fathers should not exasperate their children.

Sadly, today sees young people wanting to have their own way, disregarding the advice of parents, guardians, teachers and advisers as they have been encouraged to voice their own opinions and act on what they think or feel.

Abuse toward children and young people by adults, parents, guardians and people in positions of leadership may be the reason young people justify their actions of ignoring or disrespecting fathers and mothers, guardians or leaders. Abuse is seen in many forms – physical, verbal, emotional and sexual.

Is there hope for the world in this downward spiral?

Wherever there is life, there is hope. But the world will continue to disintegrate if it continues to ignore God’s directives for living.

If you are a child – consider your actions and reactions toward your parents and guardians. Whilst you may be able to write a long list of complaints against them, why don’t you stop and consider all they have done for you. They will never be perfect, but we only have one father and mother. Ask God to help you to be able to obey this command so that you may live long in the land the Lord gives you.

“Honor your father and mother that your days may be long in the land the Lord your God gives you”. God’s command is clear. Obedience to it benefits not only you but your whole nation.