What does the Bible say about migrants, refugees and strangers? 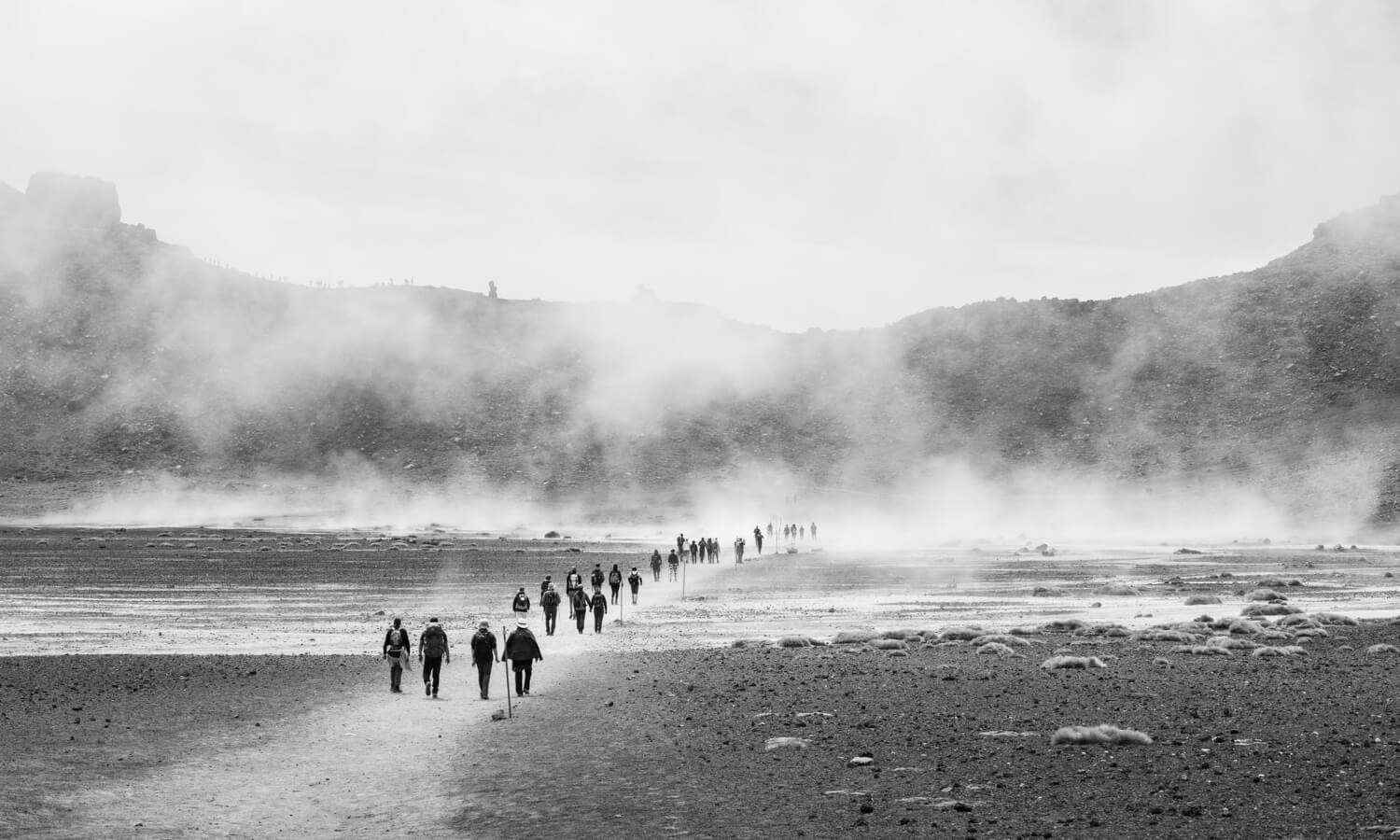 Millions of people worldwide were forced to leave their home due to wars, natural disasters or persecution. Others travel abroad as part of their job or in search of a better life. These people live as strangers or refugees in a country that is not their own. This can be a real challenge for them and for the hosting countries. So, what does the Bible say about this topic? Does it give us guidelines on how to treat refugees and strangers?

The Bible provides a lot of examples of people who left their home country for several reasons. Let me list some:

In many places in the Bible, God mentions sojourners or strangers along with fatherless children and widows. These groups were especially vulnerable in society. Therefore, they were particularly protected by God. “He executes justice for the fatherless and the widow, and loves the sojourner, giving him food and clothing” (Deuteronomy 10:18).

God repeatedly reminded the people of Israel that they had lived as sojourners in the land of Egypt themselves. They had been exploited and abused by Pharaoh, and therefore knew “the heart of a sojourner” (Exodus 23:9). They should never take advantage of refugees or strangers in any way, but show empathy and treat them the same as their own citizens.

But the Israelites did not always pay attention to the Lord’s instruction in this respect. That provoked God’s wrath: “The people of the land practice extortion and commit robbery; they oppress the poor and needy and mistreat the foreigner, denying them justice. … So I will pour out My wrath on them and consume them with My fiery anger, bringing down on their own heads all they have done, declares the Sovereign Lord” (Ezekiel 22:29-31). God takes social justice seriously!

God wants us to show hospitality

We live in a broken world. We can’t solve all of humanity’s problems. In particular, there is a limit to the number of refugees a society can receive. This requires much wisdom on the part of political leaders: who should they welcome in and who should they send back? But on a smaller scale, we can make a difference ourselves.

It is a general Biblical command, both in the Old Testament and in the New Testament, to love your neighbor as you love yourself. But our love should not be confined to our literal neighbors or to our inner circle of friends and family members. In Hebrews 13:2, we are urged to show hospitality to strangers as well. These people are especially vulnerable and may need our help.
​
In Matthew 25:31-40, Jesus describes the final judgment. He says that “the King”, meaning Jesus Himself, will praise the people who have cared for Him when He was in need. Among other things, they welcomed Him into their home when He had no place to stay. However, those people are surprised by His words. They don’t remember having done that! The King’s answer is remarkable: “The truth is, anything you did for any of My people here, you also did for Me” (Matthew 25:40, ERV). In Matthew 10:40, Jesus says something similar to His disciples: “Whoever receives you receives Me, and whoever receives Me receives Him Who sent Me” – God the Father.

“Serving the Lord” can take the form of welcoming people into your home, or of giving someone a cup of cold water (see Matthew 10:41-42). It can take the form of a tasty meal or a listening ear. At the end of time, Jesus will return to earth to judge humanity. Then He will “bring very deed into judgment, with every secret thing, whether good or evil” (Ecclesiastes 12:14). People’s deeds will show what their hearts are like, just as a tree is known by its fruit. If you have loved God and your neighbor wholeheartedly, you will by no means lose your reward.

Having to flee your home is disruptive, and many people struggle to find their way in a foreign country. However, God can use even this situation for the spread of the Gospel.
​
After His resurrection, Jesus told His disciples that they would be His witnesses “in Jerusalem and in all Judea and Samaria, and to the end of the earth” (Acts 1:8). But the following chapters only describe the growth of the early church in Jerusalem. “With great power the apostles were giving their testimony to the resurrection of the Lord Jesus” (Acts 4:33), but nobody seemed to leave Jerusalem to spread the Good News beyond the city boundaries, although God had poured out His Holy Spirit to empower them for this task.
​
It did not take long before Jesus’ adversaries started to persecute the Christians. Jesus had foretold that this would happen: “They will lay their hands on you and persecute you, delivering you up to the synagogues and prisons, and you will be brought before kings and governors for My name’s sake” (Luke 21:12). But the book of Acts also records how God used this persecution to bring about something good. All those Christians who were scattered throughout the regions of Judea and Samaria “went about preaching the word” (Acts 8:1; 8:4). Their difficult situation became a perfect opportunity to spread the Gospel!

In Acts 8, we also read about a high official who has come from Ethiopia to Jerusalem to worship. God tells Philip to use this opportunity to share the Gospel with him. In his home country, this man would have little chance to hear more about the Lord, let alone to learn about the salvation work of Jesus Christ. But he is clearly eager to know more, since he has bought a Scripture scroll and tries to read it. Philip explains to him what he is reading, and the story has a happy end when the Ethiopian official comes to faith and is baptized.

Nowadays, many migrants and refugees come from countries where Christians are rare, where it’s forbidden to evangelize, or where the social pressure against Christians is enormous. When these people come to us, this can be a great opportunity to tell them about Jesus’ love for sinners. Do you know foreigners or refugees with whom you could share the Gospel?

This article was inspired by a blog post written by Stichting Gave, a Dutch organization that inspires, trains and supports Christians to share God’s love with refugees.