What does it mean to deny yourself? 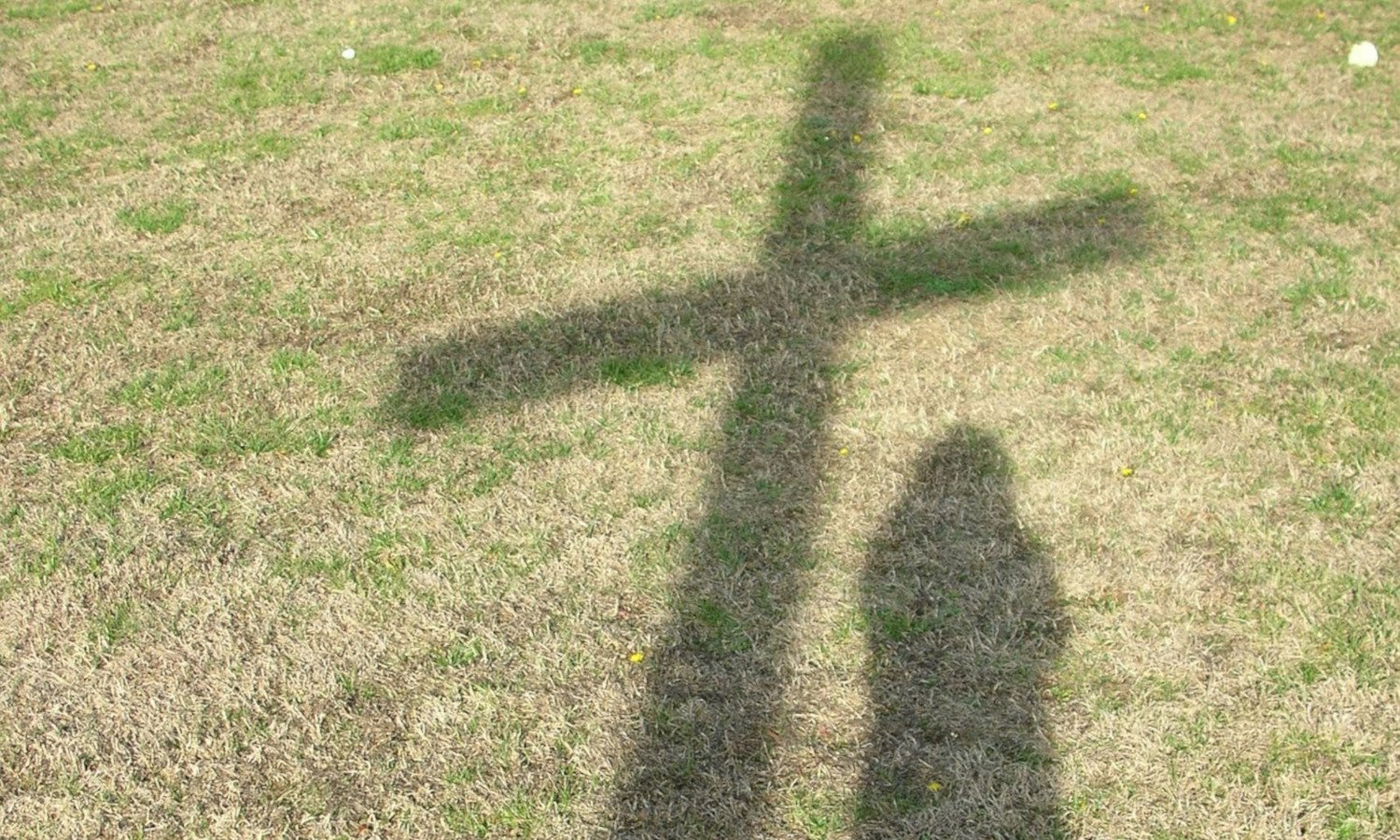 The gospel of Mark was written in the first century, when Christians in the Roman Empire were being persecuted by Nero and even thrown to the lions for the sake of Christianity. This gospel was of vital importance and hope, for these Christians were denying themselves and dying for the cause of Christ. So, as I try to explain Mark 8:34 to you in light of its context, I invite you read Mark 8:27-9:1 in your Bible.

In the first part of the gospel (Mark 1:1 – 8:26), we observe Jesus proclaiming the Kingdom of God through miracles, manifesting his authority as Christ. In the second part (Mark 8:27-9:1), we see Jesus pointing out his path of suffering as the true Christ. This Gospel presents Jesus as the suffering Christ, and in this context, we read how Jesus went out with his disciples to the villages of Caesarea Philippi and asked them: “Who do people say that I am?” (Mark 8:27).

The disciples replied that the people regarded him as John the Baptist, Elijah, or another prophet of God. Then Jesus again asked them directly: “But who do you say that I am?” Peter, as representative of the twelve, affirmed “You are the Christ“, and they were right. However, they had a poor understanding of the Christ and the work He would carry out.

For this reason, Jesus “strictly charged them to tell no one about Him”, since the concept of ‘Christ’ that the disciples had, was of Him reigning over the people of Israel, defeating the oppressive Roman empire; and not of the true Christ who denied himself suffering the death of the cross.

Jesus plainly explained to them that the true Christ was the one prophesied as despised and rejected by the Jewish leaders, who had to die and rise again on the third day. For Peter and for the other apostles, this meant the failure of all their aspirations regarding the victorious and non-suffering Christ.

Peter threatened Jesus to stop his mission, showing in his attitude a great shame towards Jesus and towards his imminent announced suffering (Mark 8:38). Jesus rebuked Peter, because his behavior was contrary to God’s plans. For even the apostles’ gaze was on the material, on the possible benefits they would receive for being disciples of ‘the Christ who would defeat the Roman Empire’.

Jesus tells the crowds and his apostles that, if someone wants to be his disciple and follow him, he must deny himself and take up his cross.

Denying yourself? This phrase has the connotation of giving up your own desires, personal goals, any ambition for power, dominion or human glory, and putting yourself at the service of others. Following Jesus means more than just identifying yourself as his follower; it is rather submitting to Christ as his slave. The apostles were not yet ready for this, and that became evident when they abandoned Jesus on the night before of his death.

Taking up your cross? The Romans made the cross their favorite form of execution for the greatest criminals. Their objective was to cause the maximum torture and the greatest public humiliation. So, when Jesus said “take it”, this implied that humiliation and suffering should be voluntary. The apostles were not yet ready to accept terrible and shameful humiliation for the cause of Christ and the Gospel.

The behavior of the apostles at that time revealed the natural condition of human beings, that of our own free will we do not want to deny ourselves, nor carry our cross. Our ego-centrism is so great that it only manifests our condition as sinners. This is why we need the Holy Spirit to transform our being and make us more like Christ, our great example of denial and humiliation.

After Pentecost, the apostles were not the same, many denied themselves and took up their cross and died for the cause of Christ. Paul summed it up like this: “to me to live is Christ, and to die is gain” (Philippians 1:21).

Lord, your will be done!