What does El Shaddai mean? 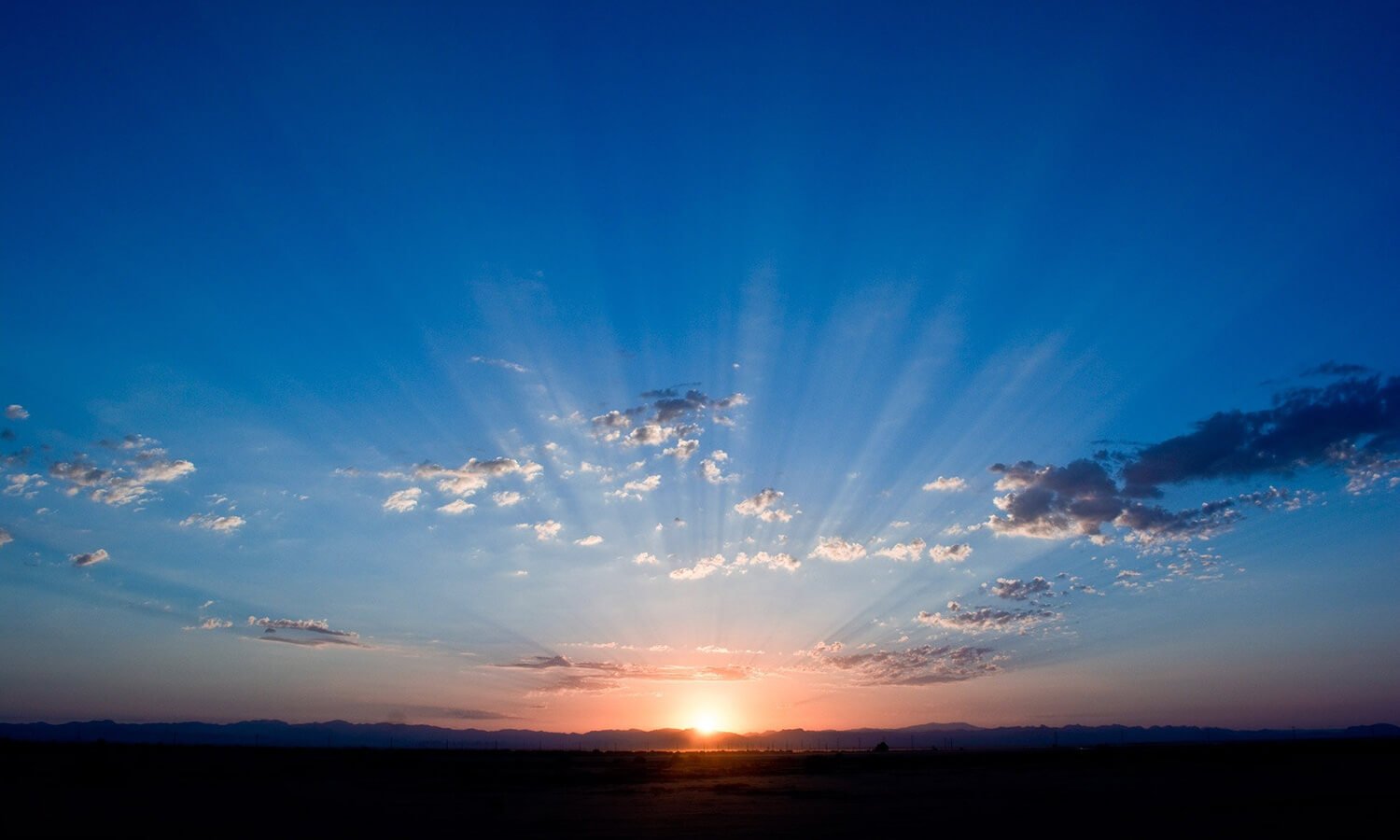 The meaning of El Shaddai is God Almighty. The Almighty God wants to be our Father through Jesus Christ our Lord!

The Lord revealed Himself to Abraham as ‘El Shaddai’ in Genesis 17:1. ‘El’ means God. The literal meaning of ‘Shaddai’ is not very clear. From very early on people assumed that it means ‘almighty’, and that is the best way to understand it. Therefore in most Bible translations ‘El Shaddai’ is translated as ‘God Almighty’.

After the Lord had revealed Himself as God Almighty to Abraham, this was probably the name they used for the Lord in his family. Isaac uses ‘El Shaddai’ as well (Genesis 28:3). God again reveals Himself as El Shaddai to Jacob, when he flees the land of Canaan (Genesis 35:11).

The Lord shows to them that He really is the Almighty God. He gave Abraham a son when humanly speaking it was not possible anymore. God led him and his descendants on their wanderings. He changed Jacob from a poor refugee into a rich man. He brought Jacob’s family to safety in Egypt, where his son Joseph became the second man of the kingdom.

In the history of Israel and of the church, the Lord time and again showed that He is God Almighty. Nothing is too difficult for Him. He led His people through the desert and sustained them there for forty years with bread from heaven. He spoke to His prophets, and His words came true. People were healed and even rose from the death on His command.

Finally, God Almighty came to this earth in human form. God the Son was born as Jesus Christ. And we see God’s omnipotence displayed in Him. He spoke, and demons fled. He broke a few pieces of bread, and thousands were fed. The storm became silent after He rebuked the winds. He touched eyes, and the blind received light. He knew what was in the heart of everyone He encountered. We saw what it means to be ‘El Shaddai’.

The most beautiful thing of seeing who El Shaddai is in Jesus Christ, is that at the same time we see God’s deep love for sinners. Yes, Jesus is almighty. But He allowed Himself to be nailed to a cross, so that we would receive forgiveness of sins. His love goes deeper than any human love. His power is greater than any earthly power. He is our El Shaddai. We receive eternal life out of His almighty and loving hands.

In the Bible, we see that the word ‘El Shaddai’ is used for God. It probably means ‘God Almighty’ and was used by the patriarchs to refer to God. El Shaddai also reveals Himself in Jesus Christ, when He shows his power over evil, over sickness and even the elements. However, the Almighty God chose the humiliation of a cross, because He loved us.