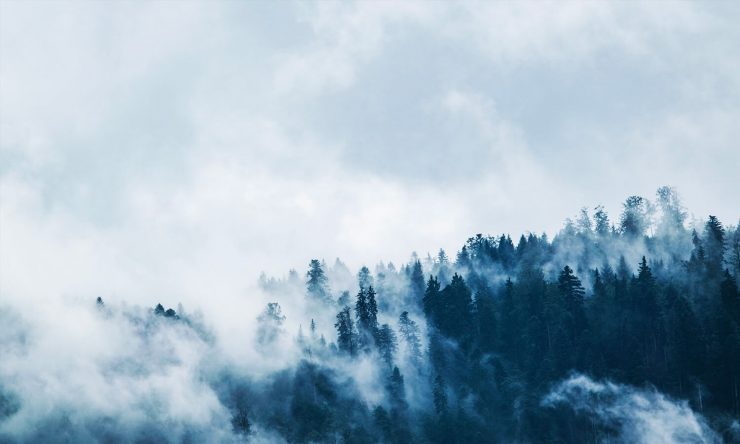 There are verses in the Bible that clearly prove that Jesus is not God, aren’t there?

The short answer to this question is: No! But there is more to say about this than just no, so let us look at the verses that are sometimes used to claim this.

Jesus says this when He tells the disciples that He will go to the Father. The Father is the One who has sent Jesus to accomplish his mission. While on earth, Jesus was submissive to the will of his Father. See also John 4:34 which says: Jesus said to them, “My food is to do the will of him who sent me and to accomplish his work.” However, this does not mean that Jesus is not God, merely that Jesus acknowledges the authority of the Father as the ‘sending agency’.

A similar passage is: “I can do nothing on my own. As I hear, I judge, and my judgment is just, because I seek not my own will but the will of him who sent me“(John 5:30) Jesus was carrying out the Father’s will here on earth. This does not mean He was not God, it rather means that He and the Father are one. Read also John 5:18: “This was why the Jews were seeking all the more to kill him, because not only was he breaking the Sabbath but he was even calling God his own Father, making himself equal with God.” The Jews recognized Jesus’ claim to deity and it made them furious.

These words are said by Jesus when He is talking about the sheep that are his. In the preceding verse, Jesus says: “I give them eternal life and they will never perish and no one will snatch them out of my hand.” If Jesus is able to give eternal life, then He is God. In the next verse, He states: “No one is able to snatch them out of the Father’s hand.” Jesus’ and the Father’s hand are apparently one and the same. The logical conclusion is that Jesus and the Father are one, and this is exactly what Jesus says in the following verse: “I and the Father are one.” One in divinity and being. Jesus’ words were seen as a claim to deity by the Jews, who picked up stones to stone him. What He said was blasphemy in their ears!

Conclusion: Jesus claimed that He and the Father were one on many occasions, and this is what eventually led the religious leaders to make a plan to do away with him.

Also read Can we trust what the Bible says about Jesus?

100% Free Bible Course
We now offer a 100% free, Internet based Bible course. In 15 short lessons you will learn God's message for you in his Word.
Click here to enroll
God Jesus