To whom did Christ pay the ransom for sin? 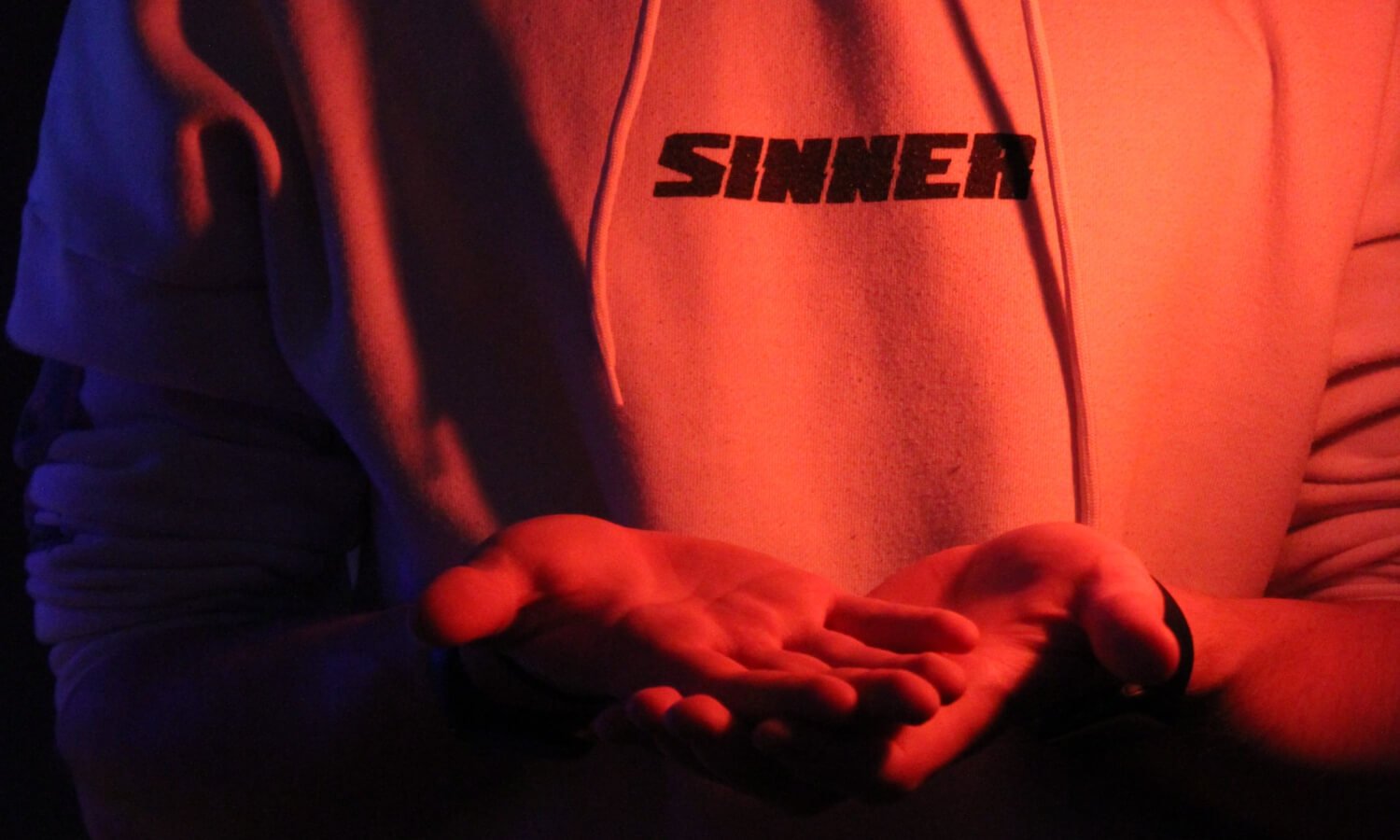 The Bible says that Jesus gave His life as a ransom for many (see for example Matthew 20:28). In this way, He redeems believers from the power of sin and gives them eternal life.

The first answer given to that is: the devil. After all, we are captive to sin. The devil is the ruler of this world who has tempted the first humans into sin. That may give rise to the thought that the devil is the pawnbroker. Yet this is not true, for God does not owe anything to anyone, least of all to the devil. The devil has no claim on God.

The second answer given to this: there is no pawnbroker. The word “ransom” is just a comparison, and every comparison falls short at some point. Don’t take it too far. I have more sympathy for this answer than for the first one, but I still don’t believe it is correct.

God is the pawnbroker

The third answer, which I believe is correct, is this: God is the pawnbroker. The following Bible verses support this view:

The whole trinity is involved

So what happens on the cross is this: the Son gives Himself as a ransom to the Father. This is done by the Spirit (see Hebrews 9:14 which speaks about “Christ, who through the eternal Spirit offered Himself without blemish to God”). So at the cross we see the whole Trinity at work. We see the love of the Son, the love of the Spirit, but also the love of the Father who wanted to restore the bond with us. God’s robbed honor is restored by Himself, so that we can receive eternal salvation. As a result, we may look forward beyond death to an eternal life with Him. What a Gospel! Make sure you don’t refuse or ignore it. Accept the sacrifice of Jesus to redeem you in faith.

Do not fear, only believe

That Jesus paid the ransom price, is wonderful news. It gives such assurance. I once listened to a wonderful interview with an old lady who had been active in the church for a long time. But one answer made me sad. “Are you a Christian?”, she was asked. “I do my best,” was her answer. No, no, no. Nobody becomes a Christian by doing their best. No one walks out of that pawn shop by themselves. When you answer “yes” to the question of being a Christian, this is not a lack of modesty. It is simply an expression of faith in Christ, who brought about perfect redemption on the cross.

Those who believe in perfect redemption can have assurance of faith. Christ has done everything. If someone says he is “doing his best” to be a Christian, he doubts whether he has “done enough”. If someone says he “hopes” that he is a Christian, he doubts whether he has “believed well enough”. People who suffer from doubt focus repeatedly on themselves and their shortcomings. But biblical faith looks to the eternal salvation that Christ has brought. “Do not fear, only believe,” the Lord Jesus said to Jairus. Look at the cross on which the Lord Jesus hung. Even now He is saying it to you: “Do not fear, only believe”. Then you will receive the eternal salvation that He earned.