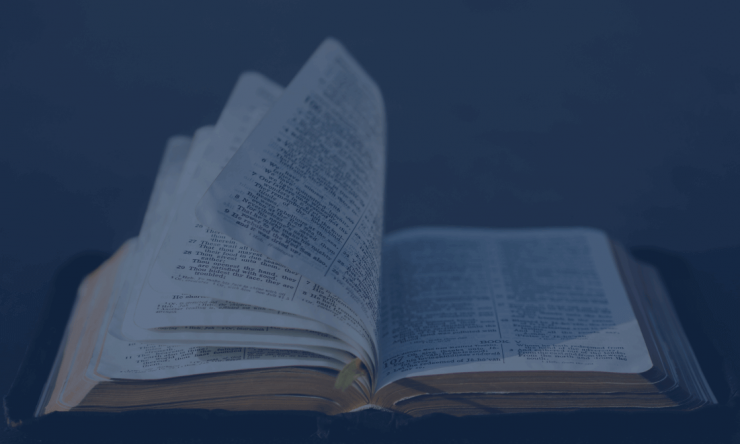 “In the second year of Darius the king, in the sixth month, on the first day of the month, the word of the LORD came by the hand of Haggai the prophet…” (Haggai 1:1)

The book of Haggai is certainly not the best-known book of the Bible. It only has two chapters and is about rebuilding the temple in Jerusalem, which is not a major topic of interest for present day Christians. But when we read carefully and attentively, this book contains valuable lessons for believers from all centuries and from all over the planet.

The first verse of Haggai’s book says it was written during the reign of Darius, a Persian king. It might seem strange that an Israelite prophet dates his book by its place in Persian history, but the Israelites had only recently returned from exile, which had been God’s judgment on centuries of sinful behavior. They were still controlled by the Persians and heavily dependent on king Darius for permission to rebuild their country in general and the temple in particular. But they were at least allowed to live in their own land again, after 70 years of exile! This should have been a time of joy
and restoration. However, there were some major problems that were a direct result of the people’s woefully poor spiritual state. Haggai was sent by God to address these issues.

Do read with us over the next few days to see what this prophet has to say to the Israelites and to us!

Have you ever read the book of Haggai? What did you learn from it?