Is it possible to lose your salvation? 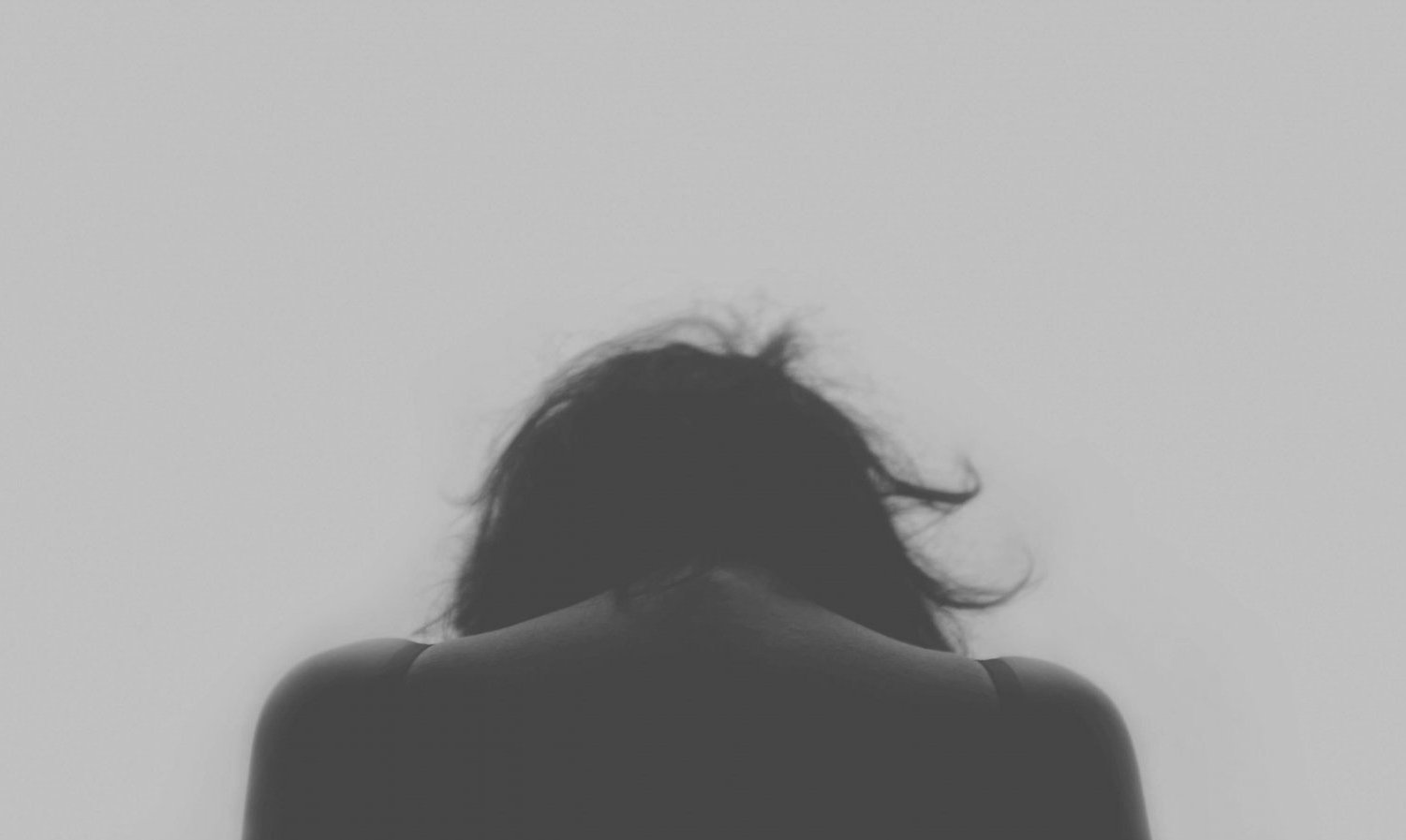 Two passages in Hebrews seem to teach that it is possible to be saved, and later to lose your salvation.

In Hebrews 6:4-6 we read: “For it is impossible, in the case of those who have once been enlightened, who have tasted the heavenly gift, and have shared in the Holy Spirit, and have tasted the goodness of the word of God and the powers of the age to come, and then have fallen away, to restore them again to repentance, since they are crucifying once again the Son of God to their own harm and holding him up to contempt.”

Hebrews 10:26-29 says “For if we go on sinning deliberately after receiving the knowledge of the truth, there no longer remains a sacrifice for sins, but a fearful expectation of judgment, and a fury of fire that will consume the adversaries. Anyone who has set aside the law of Moses dies without mercy on the evidence of two or three witnesses. How much worse punishment, do you think, will be deserved by the one who has spurned the Son of God, and has profaned the blood of the covenant by which he was sanctified, and has outraged the Spirit of grace?”

There are several strong words here that suggest that these people really have been saved: they have ‘tasted the heavenly gift’, ‘shared in the Holy Spirit’, received ‘the knowledge of truth’ and were ‘sanctified’ by the blood of the covenant.

Problems with the rest of Scripture

However, this causes a problem with the rest of Scripture. There are various Bible verses that clearly teach that everybody who is saved, is saved for all eternity. These verse are:

Because God cannot contradict Himself, we know that the verses from Hebrew cannot talk about people who have been saved. So they refer to people who have heard the Gospel, understood the Gospel, have made a profession of faith, have even had some workings of the Holy Spirit in their lives, had become part of the church and were therefore sanctified and part of the covenant of God with His church. Yet in their heart they have never put their trust in Christ. They have never fled away from their sin and towards Christ. They have never been born again.

Only God sees our heart

Nobody can tell from the outside who these people are, because only God sees our heart. It is a solemn warning to trust in Christ with our whole heart, and not just be a believer in the eyes of people. But it does not take away, if we are true believers, the comfort of Christ’s words that no one will snatch us out of His hand. With Him we are secure for all eternity.