What does the Bible say about climate change? 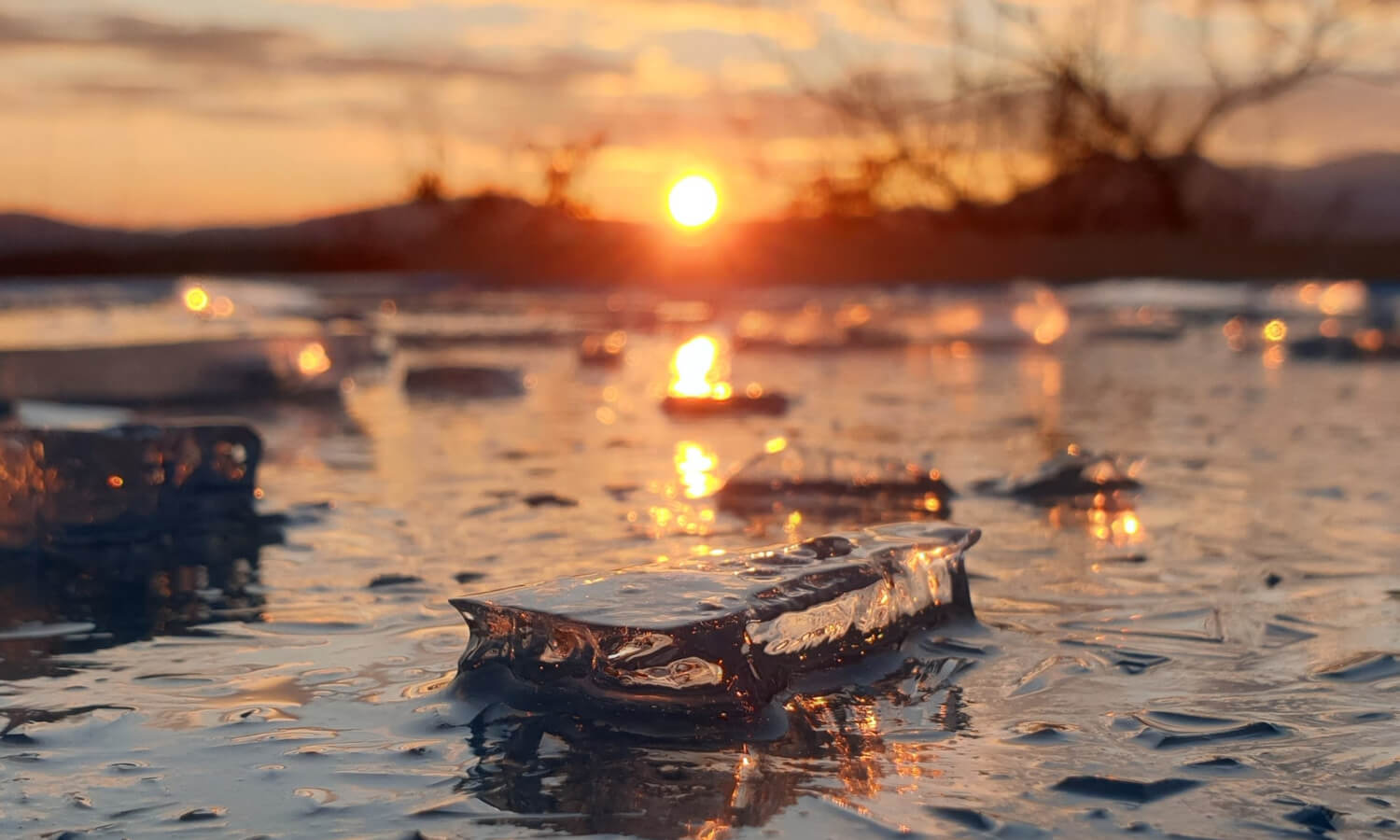 Climate change is a very topical issue that appears in the media almost daily in the West. Governments and various international and local organizations are involved. It affects almost all aspects of our lives: work, products, food, transport and energy consumption. It means risks of temperature rises, floods and hurricanes. Does the Bible have anything to say about the causes, about the perspective and about the position Christians may take?

We hear or read about climate change almost every day. Some call it a climate crisis and see it as the greatest threat to the earth. Others think it will all work out. This topic differs from other environmental topics in that it is a worldwide problem, with worldwide causes and the effects are not immediately visible, but manifest themselves in the longer term. What does the Bible have to say on such a subject?

Is there a problem?

As mentioned, some see it as the greatest threat to humanity while others put it into perspective. The Bible calls on Christians to search for the truth. After all, Christ called Himself the way, the truth and the life (John 14:6). So, the question must be whether anyone can reasonably deny that greenhouse gas emissions warm the earth, raise sea levels and increase weather extremes (including hurricanes, floods). That is why it is good to familiarize yourself with scientific sources such as reports of the International Panel on Climate Change (IPCC).

Christians and non-Christians are easily tempted to believe what suits them best, but that is not the line of the Bible. Leviticus 19:11 says “You shall not steal; you shall not deal falsely; you shall not lie to one another”. Searching together for the truth behind the information is our calling; each of course within the possibilities that God gives us and with the recognition that everything cannot be forecast very precisely.

The Bible teaches that the earth was created good by God. In the Genesis 1 creation story, the chorus is “and God saw that it was good.”

“When I look at Your heavens, the work of Your fingers,
the moon and the stars, which You have set in place,
what is man that You are mindful of him,
and the son of man that You care for him?”
(Psalm 8:3-4)

“O LORD, how manifold are Your works!
In wisdom have You made them all;
the earth is full of Your creatures.
Here is the sea, great and wide,
which teems with creatures innumerable,
living things both small and great.”
(Psalm 104:24-25)

The wisdom of Psalm 104 also includes temperature regulation of the atmosphere. Scientists are surprised that this temperature remains within narrow margins. There is no planet suitable for human habitation in the vicinity of our galaxy. If the earth were a little further away from the sun, or a little closer, the earth would be uninhabitable because it would be too cold or too hot. In the universe with billions of stars and planets, hardly any planets with comparable temperatures have been found. What a miracle of God’s creation.

What does the Bible say about environmental problems?

Although the population density in biblical times was much lower than today and the use of raw materials, soil and the like much less, we encounter in the bible situations where the environment played a role. For example, rules have been set against the exploitation of the soil through intensive agriculture: “For six years you shall sow your field, and for six years you shall prune your vineyard and gather in its fruits, but in the seventh year there shall be a Sabbath of solemn rest for the land, a Sabbath to the LORD. You shall not sow your field or prune your vineyard.” (Leviticus 25:3-4)

Even in wartime, the Israelites were not allowed to cause irreparable environmental damage to their enemies. Deuteronomy 20:19-20 says: “When you besiege a city for a long time, making war against it in order to take it, you shall not destroy its trees by wielding an axe against them. You may eat from them, but you shall not cut them down. Are the trees in the field human, that they should be besieged by you? Only the trees that you know are not trees for food you may destroy and cut down, that you may build siegeworks against the city that makes war with you, until it falls.”

The Bible also mentions the problem behind the environmental issues. Because of the fall the earth was cursed by God Himself (Genesis 3:17-18): “Cursed is the ground because of you; in pain you shall eat of it all the days of your life; thorns and thistles it shall bring forth for you; and you shall eat the plants of the field.” And Romans 8:22 states: “For we know that the whole creation has been groaning together in the pains of childbirth until now.”

What is the calling of Christians for the earth?

Genesis 2:15 states: “The LORD God took the man and put him in the garden of Eden to work it and keep it.” Even before the fall it was God’s command to man to be the gardener of paradise. A caring gardener and not an exploitative gardener. Anyone who sees the pollution and looting will have to recognize that man has not carried out that task properly. The complicated thing is that we are both individually and collectively responsible for this.

The Bible is not optimistic about human solutions to sin. This also applies to environmental sins. “Truly, truly, I say to you, everyone who practices sin is a slave to sin” (John 8:34). For example, the addiction to cheap energy plays tricks on us in tackling climate change. Is that an excuse for not fulfilling God’s command to be a good gardener? Of course not. Let each person do what is within his reasonable means to use sparingly the resources at his disposal, both individually and within the groups in which he moves. But in the knowledge that even our greatest efforts will not save the earth in the end.

In fact, the Bible says that God will destroy the earth, 2 Peter 3:10: “But the day of the Lord will come like a thief, and then the heavens will pass away with a roar, and the heavenly bodies will be burned up and dissolved, and the earth and the works that are done on it will be exposed”. The perfect earth will have to wait until the return of Christ, Revelation 21:5: “And He who was seated on the throne said, Behold, I am making all things new. Also, He said, Write this down, for these words are trustworthy and true.”

Many concerned citizens also point to the inequalities associated with climate change. The rich and the rich countries cause the biggest effects, but the poor and the poor countries often get the hardest blows. Micah 6:8 calls on believers to do something about injustice:

“He has told you, O man, what is good;
and what does the LORD require of you
but to do justice, and to love kindness,
and to walk humbly with your God?”

We will be rather busy with that calling in the years to come.