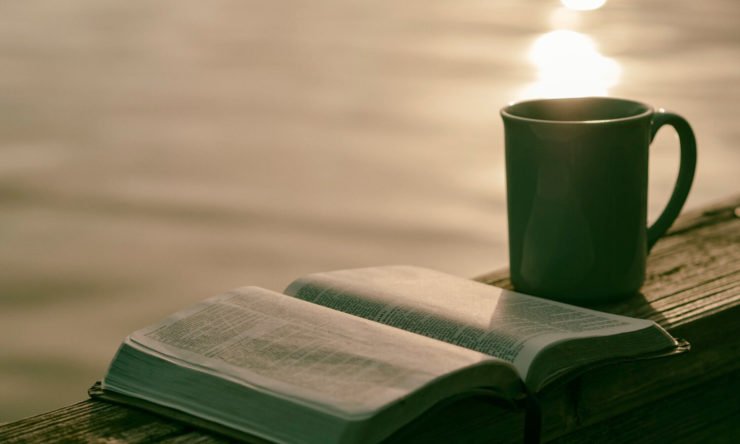 ‘Then one of the twelve, whose name was Judas Iscariot, went to the chief priests and said, “What will you give me if I deliver him over to you?” And they paid him thirty pieces of silver. And from that moment he sought an opportunity to betray him.’ (Matthew 26:14-16)

Judas Iscariot was one of Jesus’ disciples. He had followed Him for years, listening His teachings and watching His miracles. But Judas did not love Jesus above everything else. There was one thing he loved even more than his Master: money! John 12:6 records: “having charge of the moneybag he used to help himself to what was put into it”. But apparently, this was not enough for Judas. He hoped that Jesus would one day become king. Then His disciples would undoubtedly get profitable positions in Jesus’ Kingdom!

But Jesus’ Kingdom was not of this world. After three years of ministry, it became clear that He would be rejected and murdered — not cheered and appreciated. Judas’ relationship with Jesus would not make him rich after all! In his disappointment, Judas decided to turn his back to Jesus and betray him to the chief priests. That way, he would at least receive thirty pieces of silver (the price of a slave).

Jesus was betrayed, arrested, and sentenced to death. When Judas saw all this, he realized: “I have sinned by betraying innocent blood.” But his remorse came too late. He could not undo his betrayal. In his despair, Judas hanged himself. His love of money had led to his destruction.

How important is money to you?

100% Free Bible Course
We now offer a 100% free, Internet based Bible course. In 15 short lessons you will learn God's message for you in his Word.
Click here to enroll
money

Why did Jesus never bless anyone financially?