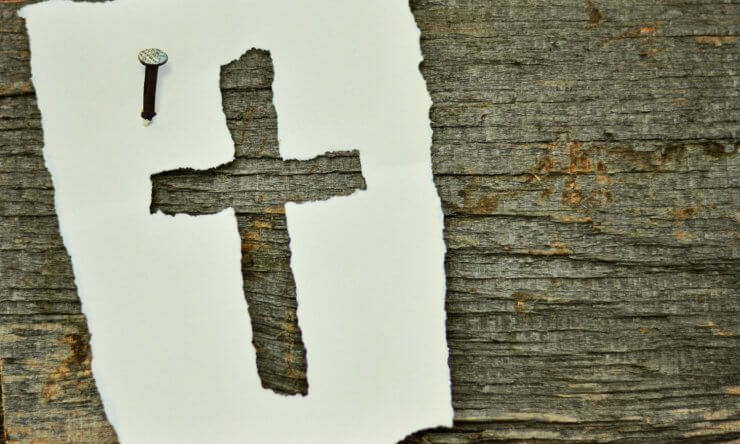 Jesus was widely known for his miracles. He had healed many ill people, He had cast out demons, He had fed thousands of people with just five loafs of bread and two fishes, and so on. People who saw him being crucified, took this as one more reason to mock him. If Jesus really had supernatural power, why could He not save himself?!?

The answer is, of course, that Jesus could have saved himself if He wanted to. But He didn’t want that. His goal was not to save himself, but to save humanity by dying in their place. The bystanders didn’t understand that, and many people nowadays don’t either. But this is at the heart of the Gospel message: Jesus willingly suffered and died for his people. He said beforehand: “I lay down my life that I may take it up again. No one takes it from me, but I lay it down of my own accord … This charge I have received from my Father” (John 10:17-18).

Did Jesus die in your place too?

100% Free Bible Course
We now offer a 100% free, Internet based Bible course. In 15 short lessons you will learn God's message for you in his Word.
Click here to enroll
Good Friday & Easter