Do we have the original Bible text, or has it been changed? 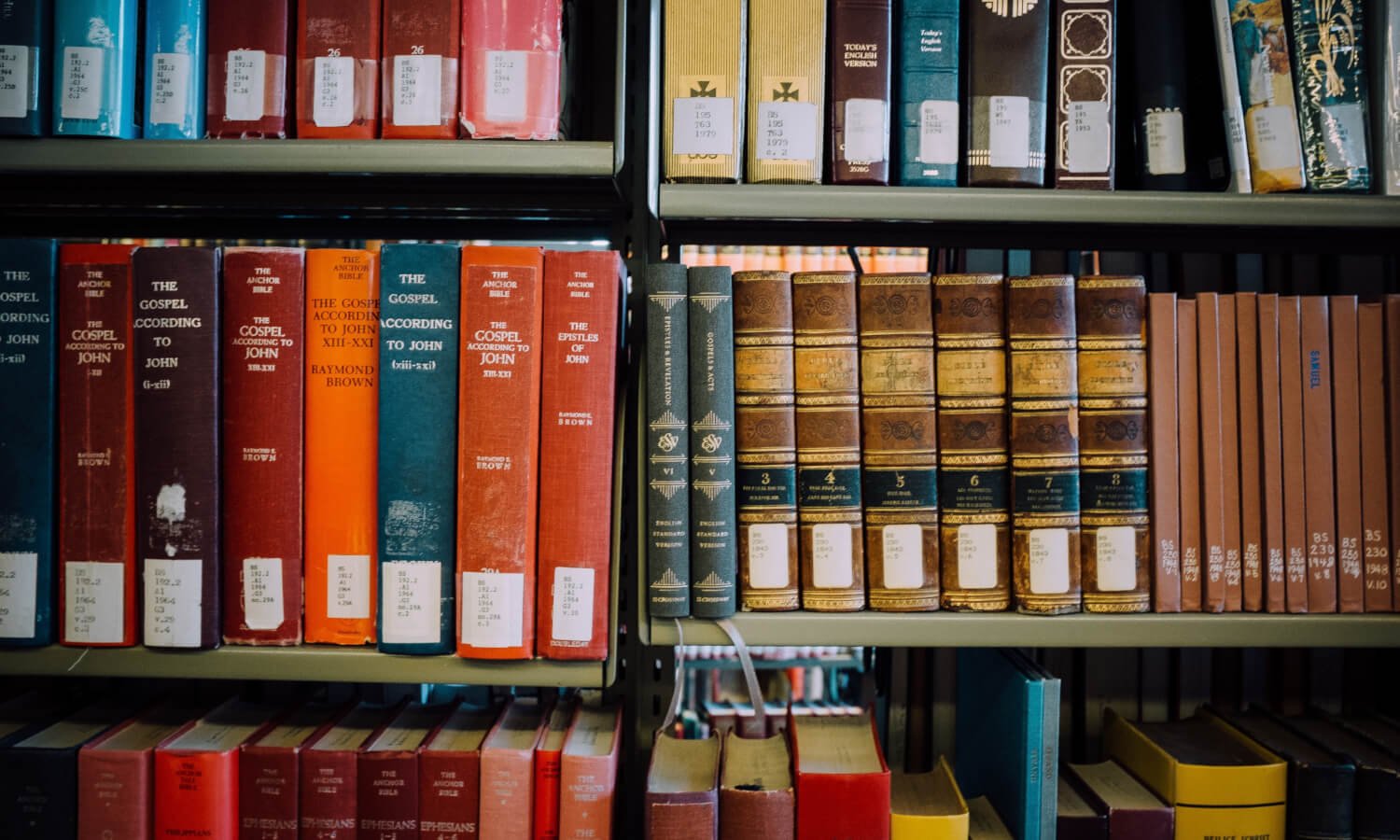 Reasons for believing the Bible is not original

Many people say that the Bible has been changed or corrupted over the years, as a way to avoid having to deal with the claims of Christ on our lives. Similarly, since the Quran and Bible do not agree, Muslims often say that the Bible has been corrupted – to avoid the implication that the Quran itself is wrong. For example, the Quran says that Jesus did not die (Surah 4:157), therefore since the Bible says He did, the Bible must have been corrupted. However, the evidence clearly goes against any corruption of the Bible. We will consider the Old and New Testaments separately since some of the issues involved are slightly different.

Why the Old Testament is original

We have three main Old Testament manuscripts: first the Masoretic text, a Hebrew text dating from about AD 1000. Second, the Septuagint, a Greek translation of the Hebrew text dated 3rd century BC. And lastly the Dead Sea Scrolls from 408-318 BC. All these are in significant agreement, although there are some minor differences. Therefore, we can be sure that the Old Testament we have today is the same as the one Jesus used (which Jesus freely quoted from) and is the same as Jews were using 400 years before Jesus came!

The manuscripts of the New Testament 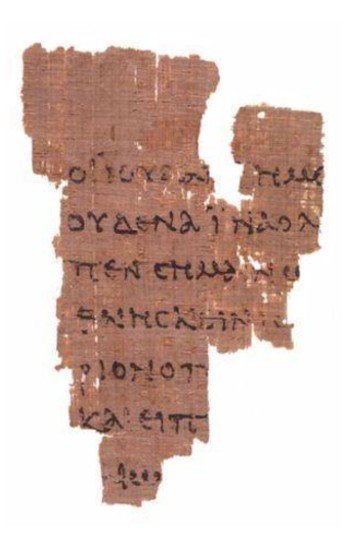 The New Testament situation is slightly more complex. There are over 5,800 Greek manuscripts, the language the New Testament was originally written in. However, it was also translated into many other languages very early on like Latin, Coptic, Syriac, Armenian and others. The total number of manuscripts numbers in the tens of thousands. However, most of these manuscripts come from the 2nd century AD and most do not contain the whole New Testament. Some are collections of New Testament books, others are individual books, and others just a few verses. The earliest manuscript contains John 18:31-33 on one side and John 18:37-38 on the other and has been dated between AD 100-150. More recently, some new fragments have come to light, one of which is a fragment of Mark’s gospel which has been dated to 1st century AD. There are also more than 1 million quotations of the New Testament by the early church fathers.

Why the New Testament is original

Since there are not any complete copies of the whole New Testament until Codex Sinaiticus around AD 350, New Testament scholars have pieced the New Testament text back together. They used all of the over 16,000 available manuscripts in this process. Initially, this might sound a bit like a game of Chinese Whispers, like “what did the person really say”. But it is not like that at all, because of the sheer number of manuscripts copied by different scribes over many centuries and in different languages. Indeed, New Testament scholars estimate that we can be about 99.5% certain that the text we have today is original! If you want to read up more on this, I recommend reading this interview.

Conclusion: the Bible is original

Therefore, those who claim that the Bible has been corrupted really have no basis for that comment. Instead, read your Bible with confidence that what you are reading is what was originally written. It is God’s Word that is still relevant for us today.