How can Christians protect themselves from curses and black magic? 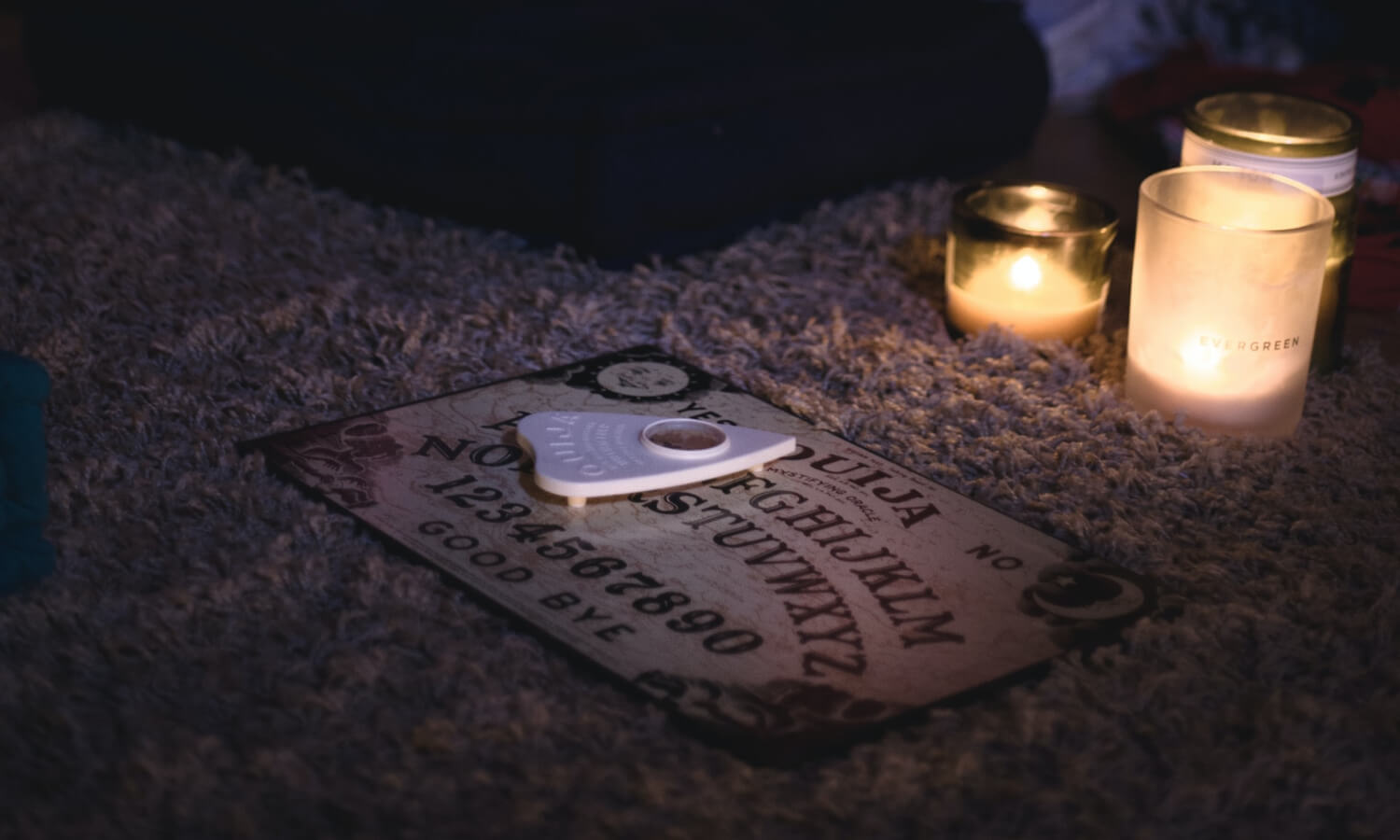 As Christians, we profess God as our almighty Lord and King. But we also know that there are demonic powers who try to oppose God and who have a certain amount of power on earth till Jesus’ second coming.

When you hear about demonic powers, about people who can predict the future, or about black magic, a sense of panic can often fill you. If it is true that our lives are a spiritual battle, what should you do when you are attacked by the enemy? Not all Christians have as deep a faith as the poet of Psalm 91, who was sure no harm would come to him from “the terror of the night” and “the arrow that flies by day.”

A pastor was teaching Bible classes to a group of teenagers. They told him a moving story: one of their classmates had summoned spirits at home. With help of an Ouija board, he had asked how long one of his friends had to live. The answer was: only three weeks. And that particular boy did indeed die three weeks later. The teenagers anxiously wondered whether their classmate would predict their future as well. What should you do if you hear that you only have a short time left to live? How can you protect yourself?

The Bible makes clear in the book of Job that Satan has a lot of power, but also that he cannot do more than God permits him to do. God gave Satan permission to take Job’s health, but not his life. Fortunately, the Lord draws the line. Demonic powers do not know everything about the future, although they do know a lot. It is possible that they themselves make their predictions come true by making somebody ill or causing a car accident. If you are told something like this, you can immediately contradict it by declaring that Satan has no right to do this and that your refuge is in God.

A pastor living in an area with a lot of occult activity received curses and threatening letters more than once. But just like King Hezekiah in 2 Kings 19, he brought it in prayer before God’s throne and the curses did not come true. It makes a big difference whether you accept the negative statements or reject them by faith in Christ. Ephesians 6:16 mentions the shield of faith as part of the armor of God. With this shield, the flaming darts of Satan can be extinguished.

Faith in Jesus protects you

The first section of the Heidelberg Catechism says, “What is your only comfort in life and death? That I am not my own, but belong with body and soul, both in life and in death, to my faithful Saviour Jesus Christ.” If you belong to Jesus Christ, you have been saved from the dominion of the devil (although he can still bother you), and therefore not a hair of your head will perish without your Father’s consent.

Christians are safe if they are connected to Jesus through faith. A moral life according to God’s commandments protects against many occult influences. If you do not deliberately venture into Satan’s domain, he will not harm you as much. But there is a lot of deception and even in church circles demonic powers can cause spiritual bondage. Without true faith, you are not safe from curses by Satanists and black magic.

A Christian woman experienced a lot of negative phenomena in her home and family for several years. She said all this had started after they moved into a new house several years ago. She discovered that her neighbor was involved in occultism. Maybe this was the reason for the negative phenomena that she was experiencing? She asked herself whether it would be better to move to another house.

Such a link is possible, although there should be other indications before drawing such a conclusion. But moving to a new house would not necessarily bring an end to all problems. What “entry points” could there be in her personal life or in the lives of her family members? And what could be going on with a new house? What neighbors live in the new neighborhoods? It can be tempting to live in a “safe” environment, but Christians in the early church were a minority amidst their fellow pagan citizens. For them, the armor of God was more important than living in a “safe,” insulated home.

Growing in faith is important

The apostle Paul says, “In all these things we are more than conquerors through Him who loved us. For I am sure that neither death nor life, nor angels, nor rulers, nor things present, nor things to come, nor powers, nor height, nor depth, nor anything else in all creation will be able to separate us from the love of God in Christ Jesus our Lord.” (Romans 8:37-39). Therefore possessing faith in God is very important. This is not an immature, hesitant faith, but rather a faith that is growing in the knowledge and grace of the Lord Jesus Christ. If a believer does not go further than the basic principles (milk instead of solid food, see Hebrews 5:12-13), he is far more at risk for entanglement in the schemes of the devil.

So how can you reach this certainty of faith? This question is answered in another article, titled “How can I be sure of my salvation?”