How big is the church? 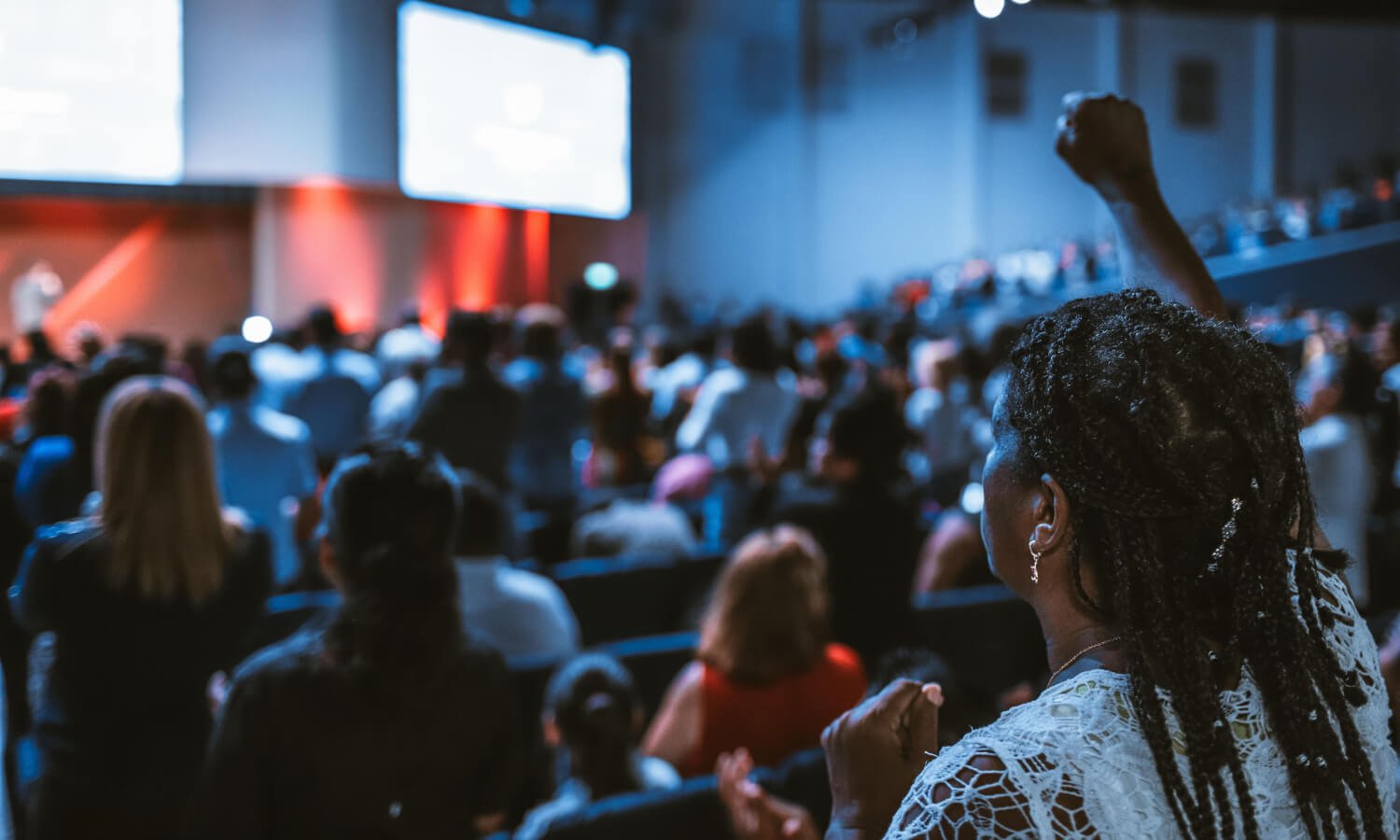 If you think of how big the church is, you might look at the statistics. Maybe you have had religious education lessons at school and have seen statistics about world religions. Christianity usually comes out on top as the religion with most followers, if Catholicism and Protestantism are combined. But really, the church cannot be reduced to statistics. In some ways it is smaller and in other ways much bigger than statistics can ever tell.

The church is uncountable

First of all, we do not have access on earth to the book of life (Revelation 21:27), which is the heavenly record of all those who are children of God. Only God really knows the heart of people, and He sees what they do when no one else is watching. Jesus himself says “Not everyone who calls Me Lord, Lord will enter the kingdom of heaven, but he who does the will of My Father who is in heaven” (Matthew 7:21). This means that not everybody who calls himself a Christian is really part of the church. Claiming to belong to a religion is easy. Doing the will of God is a different matter! On the other hand, there are those whom we think do not have the right theology or way of living, but who know God’s love and forgiveness on a deeper level than most (Luke 7:36-50).

The church is incredibly international

The church also does not belong to any physical country. The church is incredibly international, and when it is finally complete, there will be people from every race, tribe, tongue, and nation (Revelation 7:9). Jesus told the Jews “I have other sheep that are not of this sheep pen. I must bring them also. They too will listen to My voice, and there shall be one flock and one shepherd” (John 10:16). And later He sends out His disciples to preach the gospel in the whole world (Matthew 28:20). Note that there is no hierarchy in the church based on nationality. We all receive the same salvation.

There are secret churches that nobody knows about but God. They come together in caves and mountains, in hidden rooms, or at night in countries where believing is strictly forbidden. There are also former Muslims that have come to Jesus but have to keep their faith a secret. They sometimes keep going to the mosque but pray to Jesus. Again, only God knows all of them by name.

The church is also not limited to those alive on earth. The saints of old are part of it, both before and after the time of Jesus. The believers through the centuries, who have been faithful through times of peace, wars, and hardship. Our own ancestors who have believed in Him are still part of the church, and part of the cloud of witnesses made up of those who have run their race to the end (Hebrews 12:1).

Until the end and forever

The Christian church includes those from all denominations and nationalities and even unites those on earth and in heaven. Once we were all separated, but in Christ, we have become one people (1 Peter 2: 9-10). There is no privilege like belonging to this worldwide church that spans the ages. God keeps calling people to Himself. And in the end, there will be a multitude that no-one can count (Revelation 7:9).