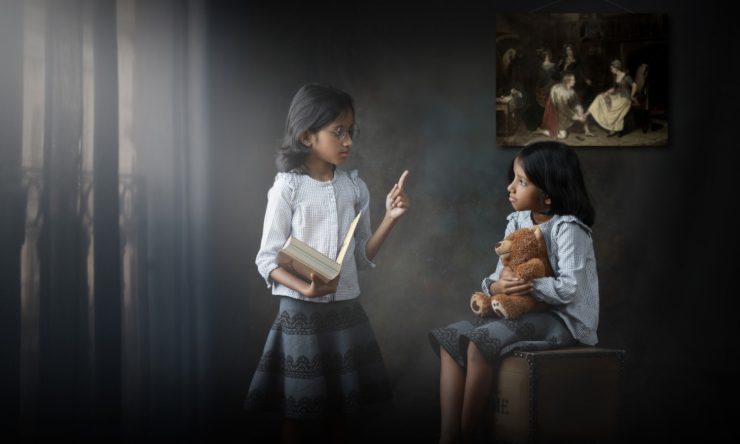 “You shall not bear false witness against your neighbor.” (Exodus 20:16)

The Bible contains several stories where innocent people were sentenced to death with help of false witnesses. When King Ahab wanted a vineyard, his wife commanded “two worthless men” to bring a charge against its owner and to stone him to death. When Stephen, a follower of Jesus, was doing great wonders and signs among the people, Jesus’ opponents wanted to kill him. So, “they set up false witnesses who said, ‘This man never ceases to speak words against this holy place and the law…’” (Acts 6:13). This was considered a severe crime, and Stephen was stoned to death.

Jesus Himself was without sin. So, when the religious elite wanted to kill him, they had to come up with some “valid” reason. The gospel of Matthew tells how “the chief priests and the whole council were seeking false testimony against Jesus that they might put him to death” (Matthew 26:59). In the end, Jesus was accused of blasphemy and crucified.

The ninth commandment tells us to distance ourselves from such practices. God wants us to be just and honest, not to go around spreading false stories against other people.

Have you ever been falsely accused of something? Or do you tell false stories about others?

100% Free Bible Course
We now offer a 100% free, Internet based Bible course. In 15 short lessons you will learn God's message for you in his Word.
Click here to enroll
instruction