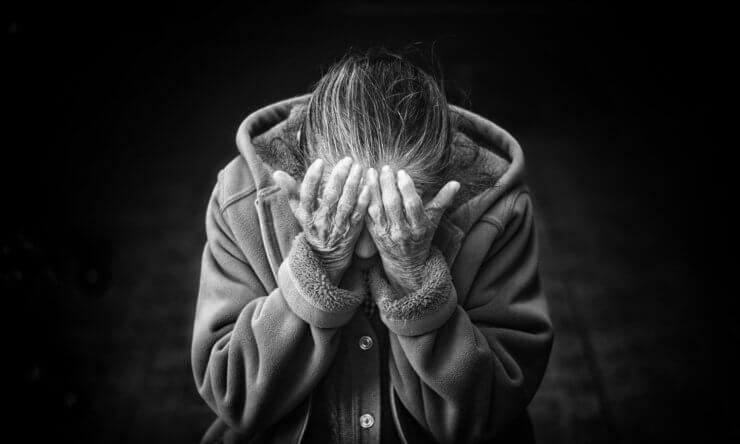 Grief and sorrow are a result of sin

“… sin came into the world through one man, and death through sin, and so death spread to all men because all sinned” (Romans 5:12)

When God had created the world, including the plants, animals and humans, He concluded that everything was very good. His creation was perfect. It knew no pain or suffering or death. But this ideal situation did not last. Adam and Eve, the first humans, disobeyed God’s prohibition to eat from one particular tree. The consequences of their sin were enormous, and are still visible today.

As God had warned Adam and Eve before, their disobedience led to death. “For the wages of sin is death” (Romans 6:23); not only for them personally, but also for their offspring and for all creation. Since then, humans have been suffering.

Grief and sorrow thus did not originally belong to God’s creation. And the wonderful news is: they won’t belong to His new creation either! God will bring an end to sin and death, and instead He offers us eternal life. Just as the trespass of one man led to the death of all humans, so the atoning death and righteousness of one man, Jesus Christ, leads to the gift of eternal life for whoever believes in Him (see Romans 5:17).

Would you describe your life as “toil and trouble”, or do you generally enjoy it?