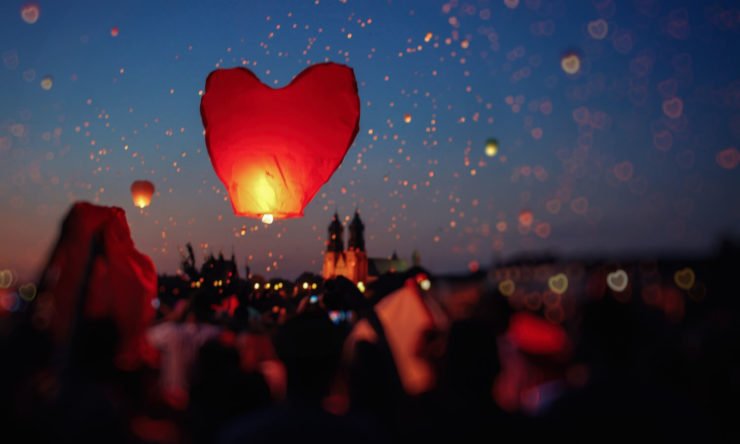 Elisha puts his enemies to shame by organizing a great feast

“So he prepared for them a great feast, and when they had eaten and drunk, he sent them away, and they went to their master. And the Syrians did not come again on raids into the land of Israel” (2 Kings 6:23).

Reading the story about Elisha and the Syrian soldiers, I can’t help but smile. The Syrian king sends his soldiers to arrest the prophet Elisha, but God strikes them with blindness. Elisha can lead them into ‘the lion’s den’ without them noticing it at all. Only when they are in the midst of Israel’s capital city, their eyes are opened. But instead of killing them on the spot, Elisha prepares for them a great feast! He ‘defeats’ them by his generosity, for after this event they don’t come again on raids into the land of Israel.

But I think this was more than a clever trick to get rid of the Syrians. Elisha was ‘loving his enemies’ because God wanted him to treat his captives well. Treating your enemies as welcome guests is ridiculous, but it somehow shows Who God is. God also invites people who don’t deserve it to celebrate a glorious feast in heaven (see the parable in Matthew 22).

Can you think of ways in which you can show others a glimpse of God’s generosity and love for people who don’t deserve it?

100% Free Bible Course
We now offer a 100% free, Internet based Bible course. In 15 short lessons you will learn God's message for you in his Word.
Click here to enroll
Loving your neighbor