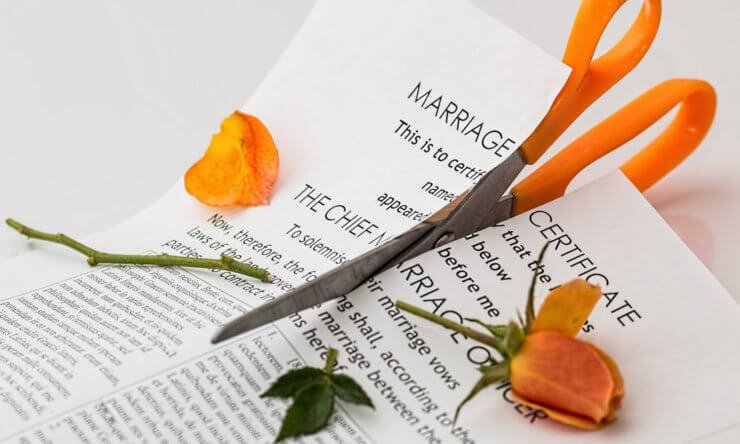 Did Jesus allow divorce in case of adultery?

There are three ways to read this. This is the first one: ‘Whoever divorces his wife and marries another, commits adultery. But when she has committed adultery already, you don’t commit adultery when you divorce and marry someone else.’ This explanation is the most common one in Protestant churches. Several Bible scholars believe that ‘sexual immorality’ has the meaning adultery here. However, I doubt that is the best explanation of the verse.

The second way to read this verse is as follows: ‘Whoever divorces his wife and marries another, commits adultery. But it does not count as divorce when you leave an unfaithful fiancee.’ On first sight, this seems a less likely explanation of the verse. Yet I have become convinced that it is more likely the correct one for the following reasons:

The third way to read the verse is this: ‘Whoever divorces his wife and marries another, commits adultery. But it does not count as divorce when the first marriage was not valid.’ This is the way that the Roman Catholic church has read this verse. The marriage itself is ‘sexual immorality’, e.g. when it is an incestuous relationship (cf. Leviticus 18), or, according to some, when ‘marriage’ is used loosely to describe a living together relationship without it being a full marriage.

Divorce seems to be absolutely prohibited

To me it seems that the best way to interpret Jesus’ teaching is as an absolute prohibition on divorce. In marriage, husband and wife become one flesh. They become a unity joined together by God (Mark 10:8-9). Only death breaks the marriage bond in God’s eyes. Paul affirms this when he writes “A wife is bound to her husband as long as he lives” (1 Corinthians 7:39).

Of course, in some situations it is impossible for a married couple to stay together because of the sin of one of them. Separation (which is not divorce) can be necessary. But the most likely explanation of Jesus’ teaching implies that a divorce opening the way to a remarriage is not allowed. However, because of the large number of Bible scholars that believe Jesus made an exception divorce after adultery, it seems wise for churches to allow members to come to a different conclusion on this issue.

Also read: What is God’s view of divorce?

100% Free Bible Course
We now offer a 100% free, Internet based Bible course. In 15 short lessons you will learn God's message for you in his Word.
Click here to enroll
adultery Divorce

How can you make your marriage stronger?

How to overcome communication problems in marriage?