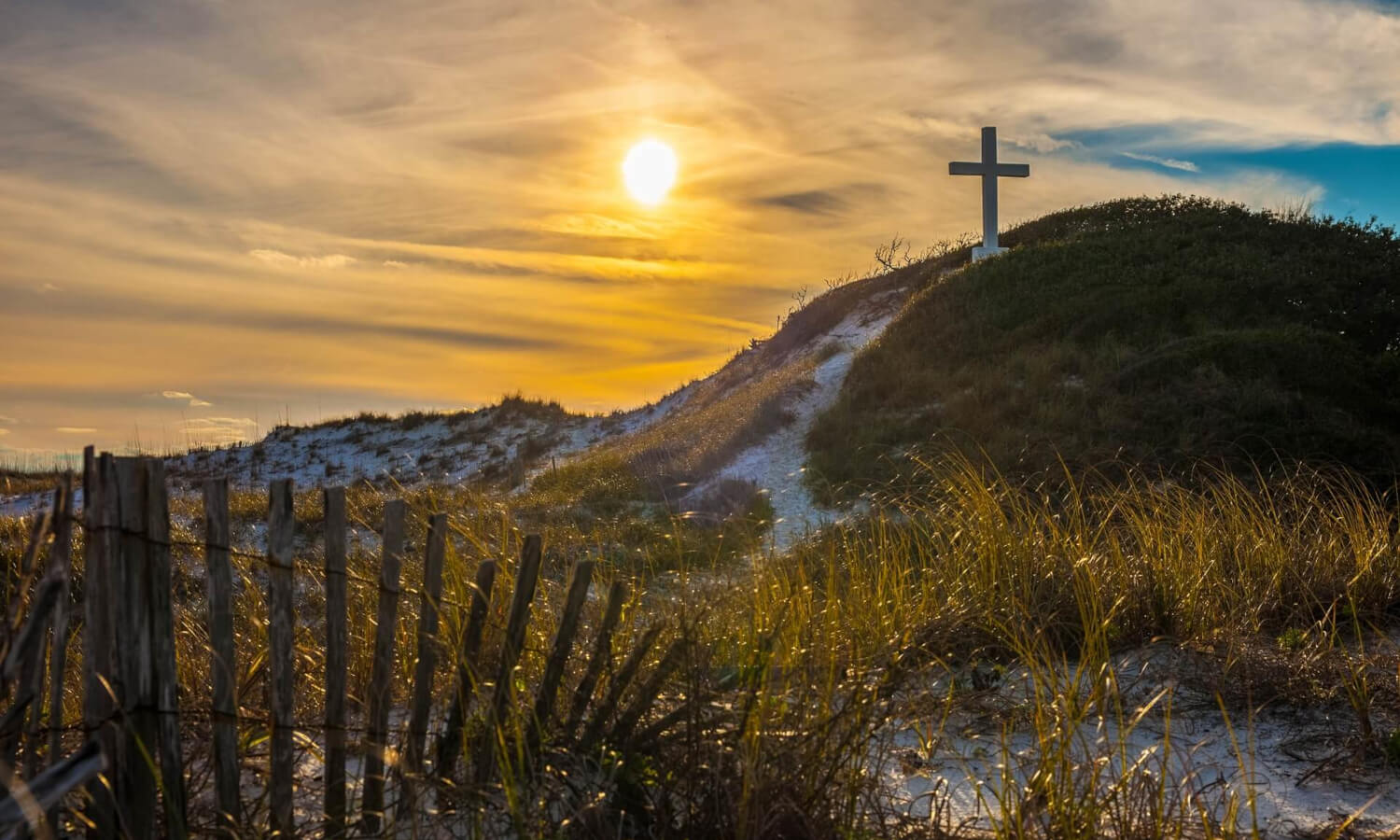 The death of Jesus Christ was the most horrific event in human history, and at the same time, it was the culmination of God’s salvation plan. Crucifying the Son of God was both the ultimate sin and the only way towards salvation. So, was all this a drama that God the Father could not prevent, or did He actually want His Son to be crucified?

Jesus knew what was going to happen

On various occasions, Jesus explained to His disciples that He would have to die (e.g. in Matthew 17:22-23; 20:18-19). This was so contrary to their hopes and expectations, that they did not really grasp what Jesus was saying. But actually, His words were pretty clear: “You know that after two days the Passover is coming, and the Son of Man will be delivered up to be crucified.” (Matthew 26:2) Jesus would be condemned to death by the chief priests and scribes, then mocked and flogged and crucified by the Gentiles. (Matthew 20:18-19)

He also knew that one of His disciples, Judas, would betray Him: “Truly, I say to you, one of you will betray Me. … He who has dipped his hand in the dish with Me will betray Me.” (Matthew 26:21-23) The other disciples would fall away. (Matthew 26:31) Jesus would face all this alone, He would carry God’s wrath, suffer and die – but on the third day rise again. All these details were announced by Jesus beforehand!

Jesus’ suffering and death was planned from eternity

The triune God has designed a plan of salvation even before the foundation of the world. That is mind blowing. Even before the first humans sinned, God chose to make them holy and blameless again in Jesus Christ (Ephesians 1:4, 2 Timothy 1:9). From eternity, it was clear that God the Son would become man and would take humanity’s sin upon Himself. God the Father, God the Son, and God the Holy Spirit had designed this plan together. When Jesus actually took on “human form”, He carried out this plan and was “obedient to the point of death, even death on a cross” (Philippians 2:8).

Jesus was struggling with God’s plan

Carrying out this plan was not easy for Jesus. He really struggled with the suffering ahead: “Now is My soul troubled. And what shall I say? ‘Father, save Me from this hour?’ But for this purpose, I have come to this hour.” (John 12:27) In the garden of Gethsemane, “He fell on His face and prayed, saying, ‘My Father, if it be possible, let this cup pass from me; nevertheless, not as I will, but as you will’.” (Matthew 26:39) There was no other way to save humanity. So, Jesus chose to love us sinners to the end and to be crushed for our iniquities. (John 13:1; Isaiah 53:5)

The humans involved were responsible for what they did

So, God had planned Jesus’ suffering and death from eternity, and Jesus chose to walk this path to the end. But this does not clear the people who plotted His death (Matthew 26:4), who betrayed Him (Matthew 26:14-16), who came up with false accusations to have Him sentenced to death (Matthew 26:59), or who gave Him over to be crucified despite his innocence (Luke 23:13-14; 23:24-25).

They are fully responsible for their own actions. As Jesus says about Judas:

“The Son of Man goes as it is written of Him, but woe to that man by whom the Son of Man is betrayed! It would have been better for that man if he had not been born.” (Matthew 26:24)

Even the people who killed God’s Son can receive forgiveness

God’s grace is so endlessly great, that even the people who killed their own Savior can be cleansed from sin and uncleanness, as God has promised in Zechariah 12:10-13:1,

This is exactly what happened on the day of Pentecost described in Acts 2, where the apostles preached the Gospel:

“Let all the house of Israel therefore know for certain that God has made Him both Lord and Christ, this Jesus whom you crucified. Now when they heard this they were cut to the heart, and said to Peter and the rest of the apostles, Brothers, what shall we do? And Peter said to them, Repent and be baptized every one of you in the name of Jesus Christ for the forgiveness of your sins, and you will receive the gift of the Holy Spirit. … So those who received His word were baptized, and there were added that day about three thousand souls.” (Acts 2:36-41)

Jesus was killed “by the hands of lawless men”, who were committing a severe sin by rejecting the Messiah whom God had sent and crucifying an innocent man. But at the same time, He was “delivered up according to the definite plan and foreknowledge of God.” (Acts 2:23) God used the evil schemes of humans to bring about something good – to bring about salvation for sinners. Do you accept this gift of grace?