Burial and Mourning Customs in the Bible 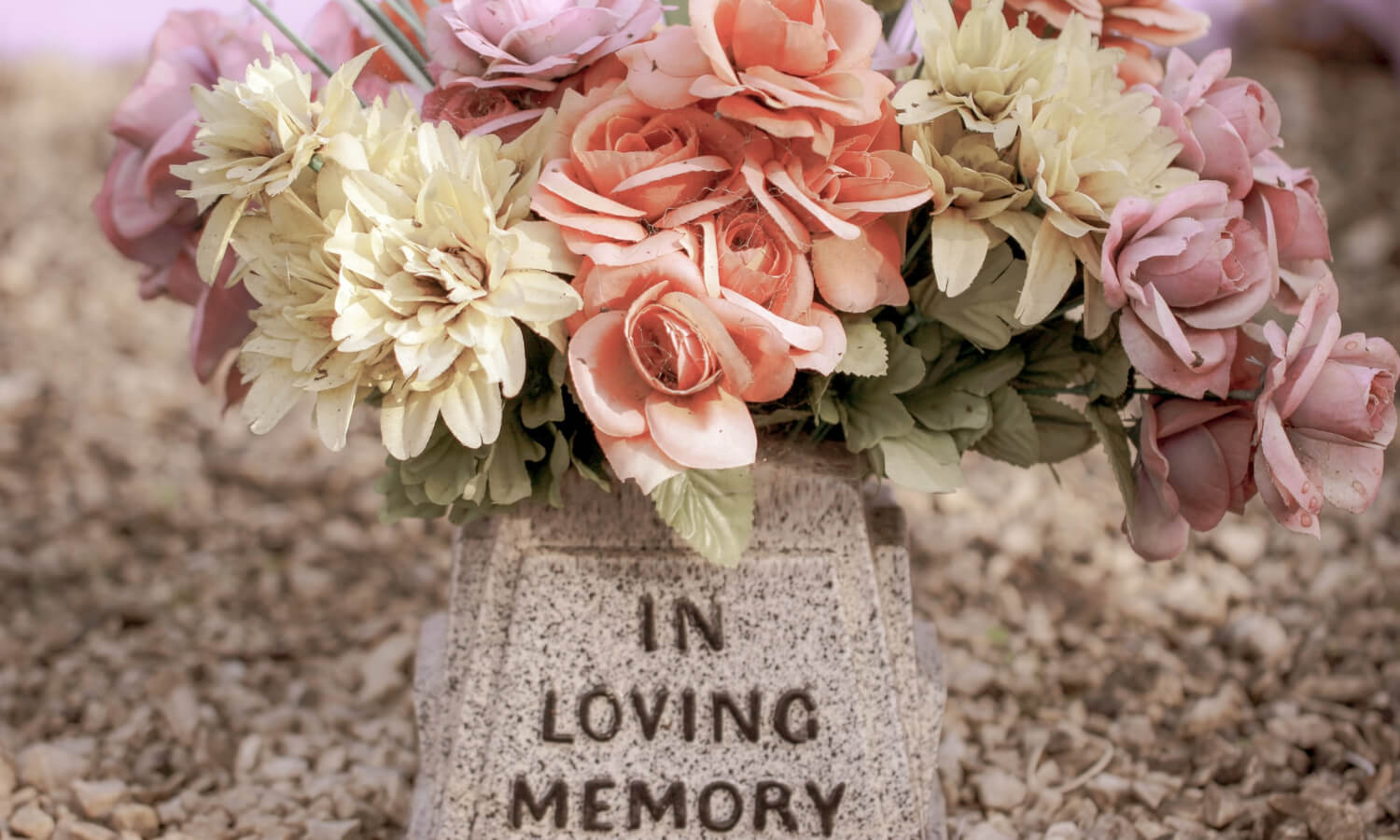 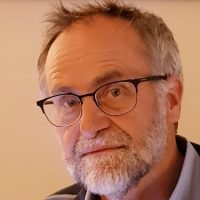 Burial and mourning customs may have different forms in different cultures but often have the same purposes:

In some cultures, mourning and burial customs may also have another purpose, which cannot be related to the Bible:

In Biblical times, the most common way of dealing with the body of a deceased person was a burial in the ground. In the nomadic, or arch-fathers period, a burial might take place during a journey. So, we read that Jacob buried his wife at the side of the road and marked the grave with a stone (Genesis 35:19-20). Yet, Jacob’s grandfather Abraham bought a piece of land to bury his wife, and to be buried there himself (Genesis 23; 25:7-11). During the period of the kings, most people in Israel and Judah lived in small cities where houses were built close together.

Poor people were buried in specially allocated areas outside the cities in bare soil (2 Kings 23:6; Jeremiah 26:23). The wealthy buried their loved ones in burial chambers, also called chamber tombs. Burial chambers were natural caves (Genesis 23:19) or underground chambers dug out in a hill side (Isaiah 22:16). The soft sand-stone of many hills in Israel and Judah allow for the digging of a burial chamber inside a hill. In the centre of a burial chamber, a stone bench was left cut out of the rock. On this bench, the body of the deceased was placed at the time of burial. Probably, the deceased were dressed when buried. This can be concluded from archaeological finds of clothing pins and jewellery in graves from the Old Testament period. Soldiers were also buried with their personal weapons (Ezekiel 32:27).

At a later stage, a burial chamber might be reopened for another burial. The remains of the person who was previously placed on the stone bench, were collected and placed against the wall of the burial chamber, eventually in a clay pot, in order to make place for a newly deceased family member. During the time of the New Testament, the remains of previously buried people were also placed in stone or metal bone boxes. Burial chambers could be used over several generations, so that over time, the remains of many family members were buried in the same burial chamber. Therefore, it could be said that deceased persons were “gathered to their people” (Genesis 25:8; 25:17; 35:29; 49:29; Judges 8:32; 2 Samuel 17:23).

A well-known example of a burial chamber is the tomb in which Jesus’ body was placed after his death (Mark 15:46; Matthew 28:59-60). Luke explicitly states that Jesus’ tomb had not been previously used for another deceased person (Luke 23:53). Probably, Luke wanted to emphasize that Jesus’ resurrection was not caused by some power resulting from a previous burial (2 Kings 13:21). Generally, graves and burial chambers were not considered to be places of life-giving power. They were to be avoided as ritually unclean (Numbers 19:16).

In some cultures, the body of a deceased person is cremated as a symbol of the separation of body and soul, or of body and spirit. In the Bible, cremation is only found related to exceptional situations or misbehaviour (Leviticus 21:9; 1 Samuel 31:12). Although the body can be described as a temporary home (2 Corinthians 5:1-10; 2 Peter 1:13), it cannot be simply assumed that, after death, one’s soul or spirit is able to continue to live on its own. The Bible states that only God is immortal (1 Timothy 6:16) and He alone has the power to save or destroy persons, their bodies and their souls (Matthew 10:28; 1 Thessalonians 4:15-17).

2) The people left behind

Mourning customs may help people to express their sad feelings and to accept a catastrophe such as the death of a loved one. In the Bible, the same customs were also used to ask God for mercy in a disastrous situation (2 Samuel 12:15-23) and to show respect for the deceased (1 Samuel 31:13). Bereaved families might be supported by professional mourners (2 Chronicles 35:25; Jeremiah 9:16-17). And neighbours are mentioned as bringing food to comfort mourning people (Jeremiah 16:7; Ezekiel 24:17). Friends and neighbours might also join in mourning rituals.

In the Bible, a common pattern of mourning was the tearing apart of one’s clothes and the sitting down in dust, refusing to eat or drink. A well-known example is Job, who tore his clothes, shaved his head, fell on the ground and sat in dirt and ash when disaster struck his family (Job 1:20; 2:8). His friends joined him in crying, weeping, tearing their clothes, throwing dust on their heads, and sitting with Job in silence for seven days (Job 2:13).

3) The relationships between those left behind

A period of death and mourning can be very disruptive for the unity in a family or community. But a mourning period may also offer opportunities to accept responsibility for the wellbeing of the people left behind. Most languages have special words for a husband who has lost his wife (“a widower”), a wife who has lost her husband (“a widow”) and a child who has lost one or both parents (“an orphan”). These names do not merely recognize the emotional stress of a bereaved person (if that were the case, there would be a word for a parent who has lost a child). They are also labels of a person’s position in the community and may have a negative connotation. In some cultures, widows and orphans are especially seen as threats to the stability in the community.

In the Bible, widows and orphans are mentioned as people who need support (Exodus 22:22; Deuteronomy 14:29; James 1:27). Apparently, with the death of their husbands or parents, they lost their positions in their communities. Two well-known widows in the Bible are Naomi and Ruth. When Boaz accepted his responsibility for them, Naomi said: “May he be blessed by the Lord, whose kindness has not forsaken the living or the dead” (Ruth 2:20). A formulation in which God’s care for the living and the dead almost fuses with Boaz’ care for the two widows.

This article gives an impression of burial and mourning customs found in the Bible. Mourning customs were used in times of immanent death or disaster, or after the death of a loved one. The Bible doesn’t prescribe specific burial or mourning customs, but it forbids the inflicting of pain or self-harm in the process of mourning. Moreover, it does not support the idea that these customs ensure the well-being of a deceased’s soul or spirit.

By burying a deceased person, one may show that the life created by God is given back in His care. By symbolically placing a deceased loved one in Jesus’ hands, we may express our thanks for the blessings received during the life of that person, our cries for mercy and protest against present misery, and also the hope that God will finally triumph over death and suffering.